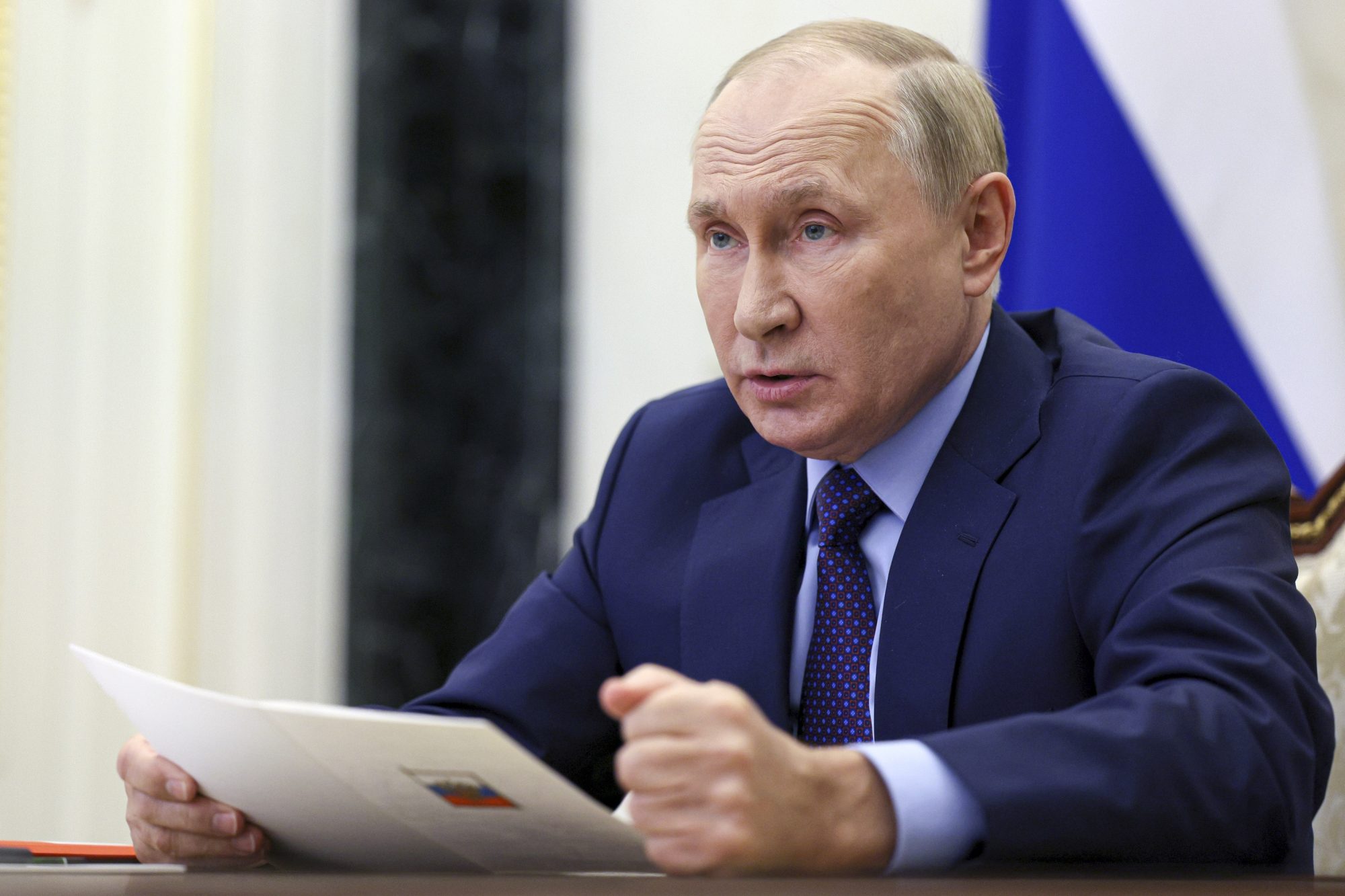 “Vladimir Putin and Russia deserve to be humiliated on an epic scale,” and “that’s just what they’re getting,” cheers National Review’s Jim Geraghty. But the Russian prez “likely thinks that his forces are losing because of” NATO aid to Ukraine and “his best shot of neutralizing NATO is to freeze central Europe this winter. Even if the Germans, Italians, French, and Poles aren’t freezing in their apartments,” their “factories will grind to a halt under skyrocketing energy prices.” Then they’ll “be ready to force territorial concessions upon Volodymyr Zelensky and Ukraine.” Is Team Biden “prepared for all-out energy war in Europe?” Its “track record is not encouraging.” It “wants to stand at arm’s length from” the Ukrainian president “when the war is going badly or stuck in a stalemate, but hugs him the moment the Ukrainians start winning again.”

Republican: Close the Border, Save Lives

Contra President Biden’s Philly speech, “the greatest source of lawlessness in America isn’t Republicans,” thunders Sen. Marco Rubio at Fox News, “it’s the southern border, where the president’s failed policies are allowing drug dealers to feed the worst overdose crisis in our country’s history.” In 2021, “more than 100,000 Americans died of drug overdoses,” many “from deadly fentanyl . . . smuggled into the U.S. from Mexico.” Indeed, “fentanyl is now the leading cause of death among adults aged 18-45.” Donald Trump “worked to secure the border” and saw fewer “overdose deaths between 2017 and 2018”; “Biden and his fellow Democrats must stop undermining border security.” “How many more” OD deaths “are needed before Biden and fellow Democrats do what is necessary”?

Anti-semitism in US education “has been primarily associated with the demonization of Israel” at colleges but efforts to “delegitimize the Jewish state are now moving” to K-12 public schools, “aided and abetted by teachers unions and normalized by mainstream Jewish groups,” warns Irit Tratt at Jewish News Syndicate. Some union locals back the Boycott, Divestment and Sanctions movement and a curriculum that falsely portrays Israel as a “colonial settler state” founded via “genocide,” yet American Federation of Teachers boss Randi Weingarten (who last year slammed Jews as “part of the ownership class”) has remained largely silent. Meanwhile, the Anti-Defamation League “is peddling intersectional material steeped in critical race theory, along with praise for anti-Semitic activists, to thousands of educators.”

President Biden’s “handlers . . . seem not to want him anywhere near” to facing “hard and pertinent questions . . . from journalists in sit-down interviews,” fumes The Hill’s Joe Concha. “If Biden has . . . such a winning message that is turning everything around for Democrats heading into the midterms, why hasn’t he sat down for a TV interview in more than 210 days?” Yep: “The last time the president of the United States did a real TV interview was with NBC’s Lester Holt on Super Bowl Sunday in February.” Plus, “Biden has not done an interview with journalists at any major print newspapers since taking office. (That’s nearly 600 days.)”

“Created just two short months after the 9/11 attacks,” the Transportation Security Administration is “the most visible, intrusive, and useless” element of “the War on Terror bureaucracy,” gripes Reason’s Christian Britschgi. “It brought with it many of the things people hate most about airports: long lines, forced shoe removal, and dour government agents giving you the third degree for carrying too much toothpaste,” not to mention the utterly unapologetic groin-groping. In surveys, passengers “report a near-90 percent success rate at getting illicit substances and items through security,” suggesting “we could safely eliminate the agency and its onerous security checkpoints without any heightened risk of terrorism.” So, when the TSA turns 21 in November, “let’s buy them a drink of fewer than 3.4 ounces and wish they don’t turn 22.”