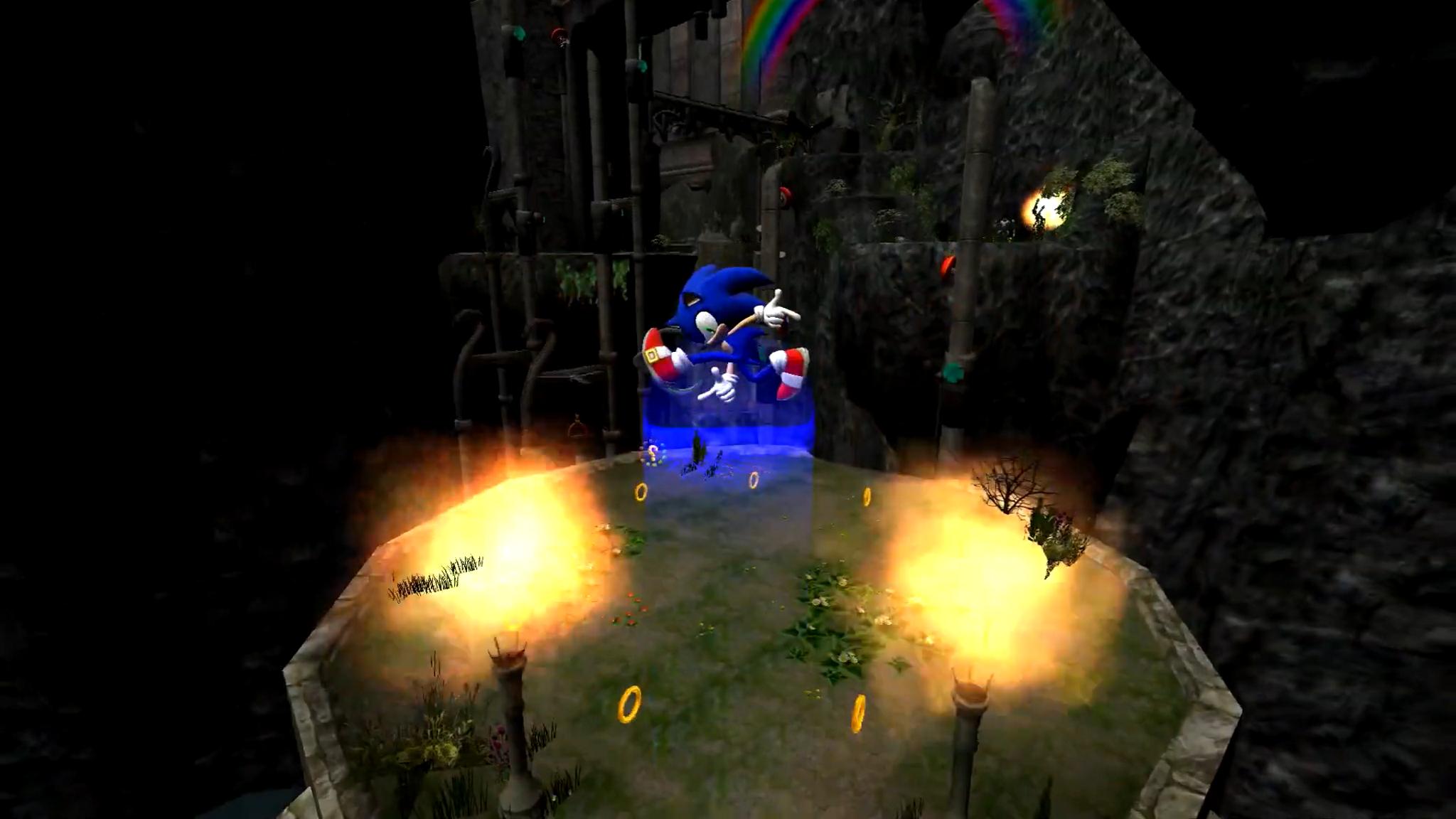 In 2021 we saw the 30th anniversary of a gaming classic, Sonic the Hedgehog. One of the best things about being a Sonic the Hedgehog fan is how SEGA embraces fan-made content. Out of sheer love for the franchise, some incredible games have been created by fans, and SEGA has allowed them to be enjoyed by others.

WARNING: Since these are fan-made games, the download may not be available through the usual routes. As such, please be careful when downloading.

Sonic: Before the Sequel

The very first Sonic game was Sonic the Hedgehog, released in 1991 on the Sega Genesis. In 1992 it was followed by Sonic the Hedgehog 2. Sonic the Hedgehog: Before the Sequel was developed by LakeFeperd to add some events between the two games. Players will see one of two endings: If they complete the game in under two hours they get a good ending, if it takes longer, they will endure the bad ending. There are 12 beautiful zones for players to enjoy as they go after Dr. Robotnik.

Sonic: After the Sequel

Two years after creating Sonic: Before the Sequel, LakeFeperd released Sonic: After the Sequel to take place between Sonic the Hedgehog 2 and Sonic 3 & Knuckles. The Death Egg is still at play here and now players are trying to stop Dr. Eggman from attacking Angel Island. There are 10 zones for players to enjoy. Much like Before the Sequel, Sonic: After the Sequel is also formed to play like the Genesis games, adding a nearly seamless experience to the Sonic story.

Sonic Robo Blast 2 was the first fan-made 3D Sonic game released in 1998 by Sonic Team Junior. It was made by modifying the Doom Legacy port of Doom. Although it is in 3D style, the gameplay was meant to mimic the Sega Genesis games. This game is still very well loved and being updated regularly.

Another 3D favorite is Sonic World DX created by OzCrash, World Team, and Nibroc Rock, released at the Sonic Amateur Games Expo of 2014. This game is a truly customizable experience with 20 playable characters, a Chao Garden, a choice of different menu themes, and plenty of levels to enjoy. Now referred to as Sonic World DX after a remaster, Sonic World has new characters, themes, stages, and more that are still being added.

Almost entirely made from scratch, Sonic Utopia is accurately named for the way it brings all the best pieces of the Sonic world together. The demo was released in 2016, and although the full game is still in development, this demo makes us look forward to the full version.

Based on a Creepypasta story, Sonic.EXE isn’t something you go into for the gameplay. This is a horror version of Sonic the Hedgehog developed by MY5TCrimson where players go through a narrative where Sonic is possessed and killing his friends. If you enjoy dark and alternative stories, this is the story for you.

If you find yourself spending lots of time perfecting your Chao when you play Sonic games, Chao Resort Island is the fan-made game you’ve been looking for. Developed by Nefault1st, this game offers several resorts where you can raise Chao and choose their alignments, appearance, and more!

By fans, for fans

Over the last 30 years, there have been so many fan-made Sonic games that have definitely been worth playing. It’s really cool of SEGA to embrace this and encourage it so we can enjoy titles like Sonic Utopia, Sonic: Before the Sequel, and unique takes like Sonic.EXE. Some may even argue that these are some of the best Sonic games created. Go ahead and give them a try! If this isn’t your style and Sonic games on the Nintendo Switch are more your speed, there are plenty of those to explore as well.

Watch the official trailer for season three of Central Park