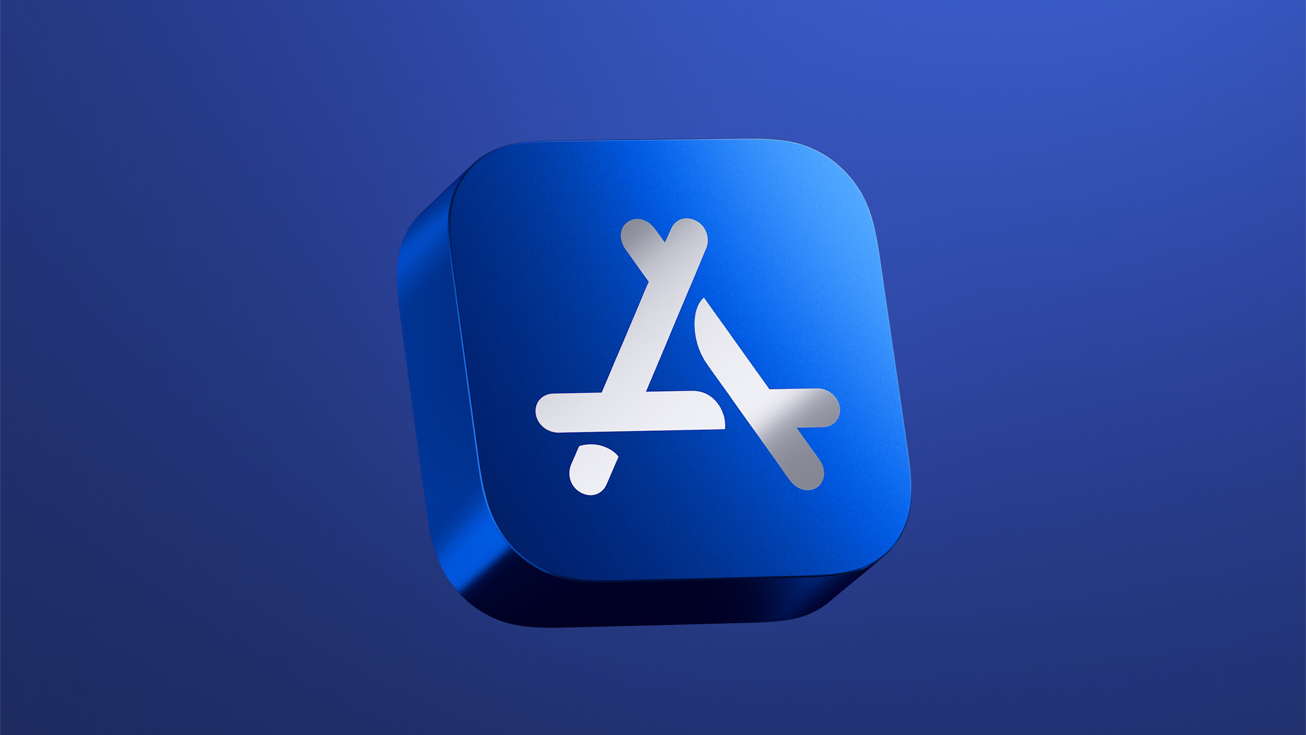 Apple has just announced that new social app BeReal is the best app on the App Store for your iPhone, as it unveils its 16 picks for the top apps and games in the 2022 App Store Awards.

In a press release, Apple stated this year’s winners “represent a diverse community of developers from around the world whose apps and games were selected by Apple’s global App Store editorial team for delivering exceptional experiences and making a profound cultural impact.”

Apple named BeReal iPhone App of the Year. The popular lets users post pictures from their front and rear-facing cameras simultaneously taken to show unique snapshots of their everyday lives.

Apple Watch App of the Year went to Gentler streak, an app that encourages you to include recovery and rest as part of your workout regimen.

Apple also selected five Cultural Impact winners for apps “that have made a lasting impact on people’s lives and influenced culture,” this year highlighting apps that “encourage users to engage more deeply with their emotions, authentically connect with others, and pay homage to their heritage and the generations that came before them while envisioning how to create a better world today.”

The winners were How We Feel, Dot’s Home, Locket Widget, Waterllama, and Inua.

You can see the full list here (opens in new tab).