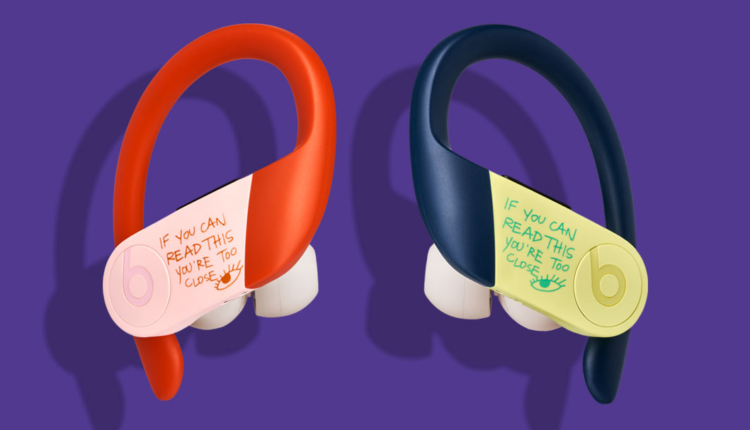 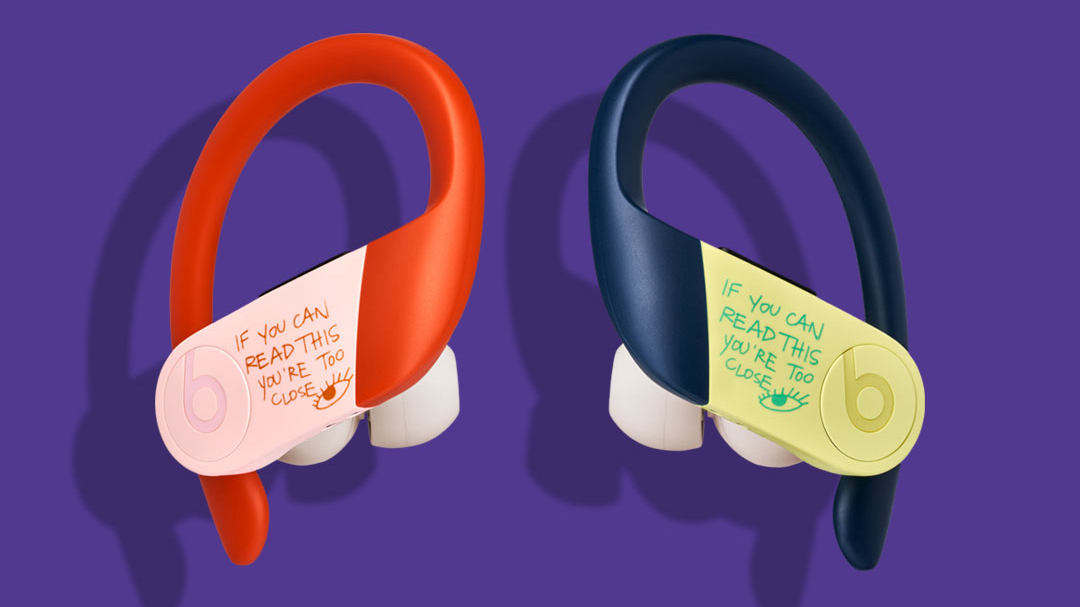 Everything is getting a firmware update today.

Earlier today, Apple rolled out a firmware update for its AirPods Pro 2 earbuds. While the update didn’t specify what it was for, it will hopefully fix the audio phasing issue that many issues have been experiencing since they picked up the earbuds as far back as September. I’ve personally been experiencing that issue so I have my fingers crossed that Apple has fixed the problem.

Beats says those who buy the new earbuds can “reclaim your personal space and teleport to another dimension in the new Powerbeats Pro by Melody Ehsani. The collaboration features colorful contrasting earbud designs and secret handwritten messages by the streetwear maven herself.”

The new limited edition Powerbeats Pro earbuds will go on sale on November 11, but Beats has not said what the price will be yet. They’ll likely cost the same as a regular pair of Powerbeats Pro, which currently costs $199 at full retail price.

Lena Horne was a Hollywood and showbiz trailblazer