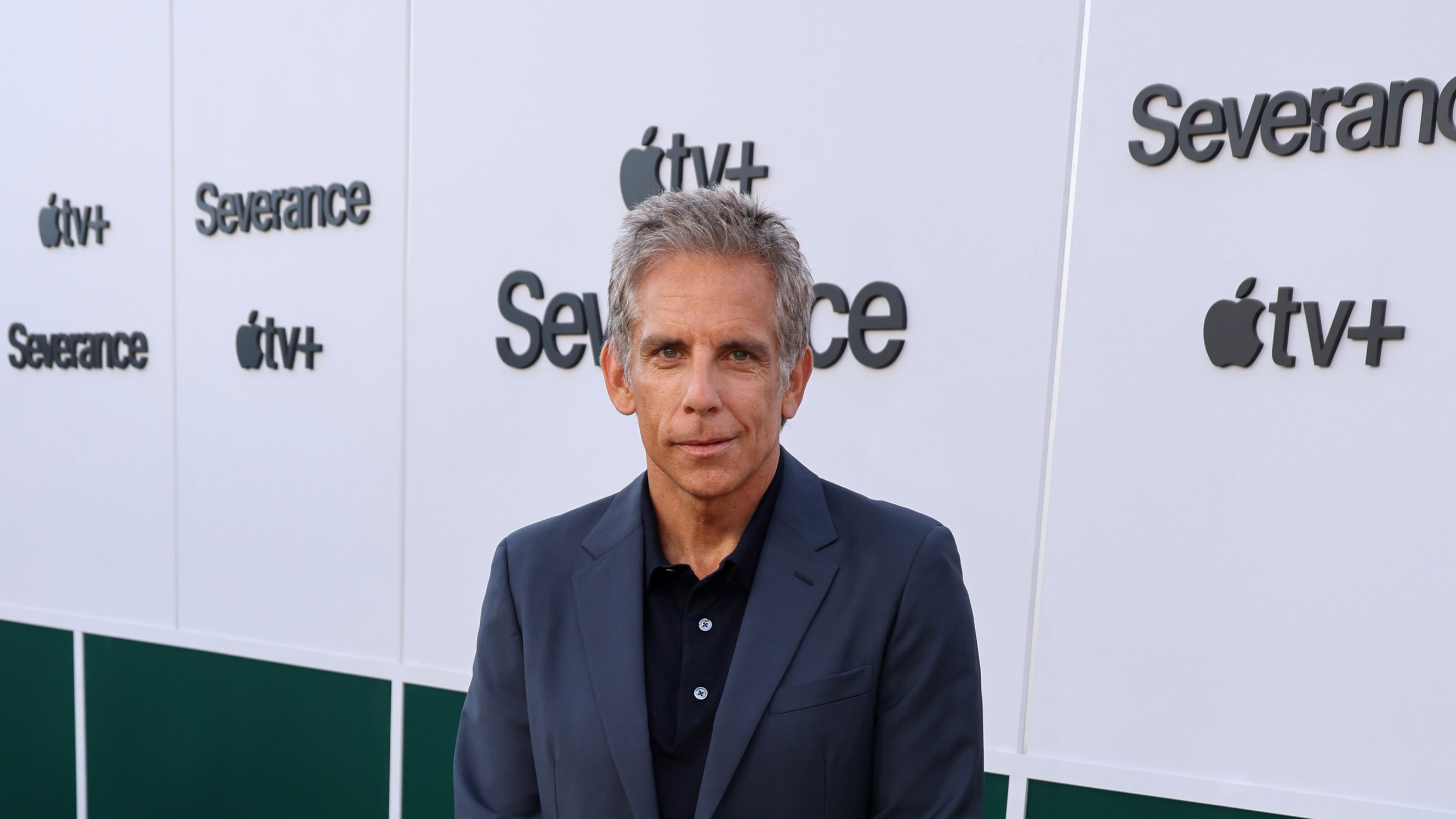 Dan Erickson, the creator of Apple’s smash-hit thriller Severance says he’d like to pitch Barack Obama for a role in season 2 of the show if he’s at the Emmys.

In an interview with THR (opens in new tab) this week Ben Stiller and Dan Erickson revealed some of the reactions they’ve had to the show and their plans for Severance Season 2 (opens in new tab), currently in development.

“For me there are a lot, people like Christopher Guest I kind of imagine ‘Wow that would be amazing if someday he might be a part of the show,” Stiller told the outlet.

Erickson seems to have much higher ambitions for a cameo role, noting how fun it was that Severance was a show that “people to maybe come in for an episode or two but also fit into the world.” Erickson told the outlet that he was hoping to pitch to Barack Obama at the Emmys, stating “If he is [there] I’m going to see if he wants a role on this show.”

Erickson also noted how awkward it was that they chose the name Lumon for the show’s mysterious company at the heart of the series right before his home team, the Seattle Seahawks, changed their stadium sponsor to Lumen.

Severance has become one of the most popular shows on Apple TV+ and one of the few titles on the platform to transcend Apple TV+ and break into popular culture in the same way Ted Lasso did.

This week Apple hosted a special conversation for Severance ahead of the Emmys. The show picked up a whopping 14 nominations. The show centers around employees at the aforementioned Lumon Industries who agree to undergo a medical procedure known as Severance, separating the memory of their work and personal lives. It stars Patricia Arquette and Adam Scott.

While Apple has confirmed season 2, we don’t know when it’s coming out and Ben Stiller has admitted the first season took “a couple of years to make.”

Apple TV+ is available on all of Apple’s best iPhones, iPads, Macs, and Apple TV.