Awful news on kids’ weed use should slow legalization roll 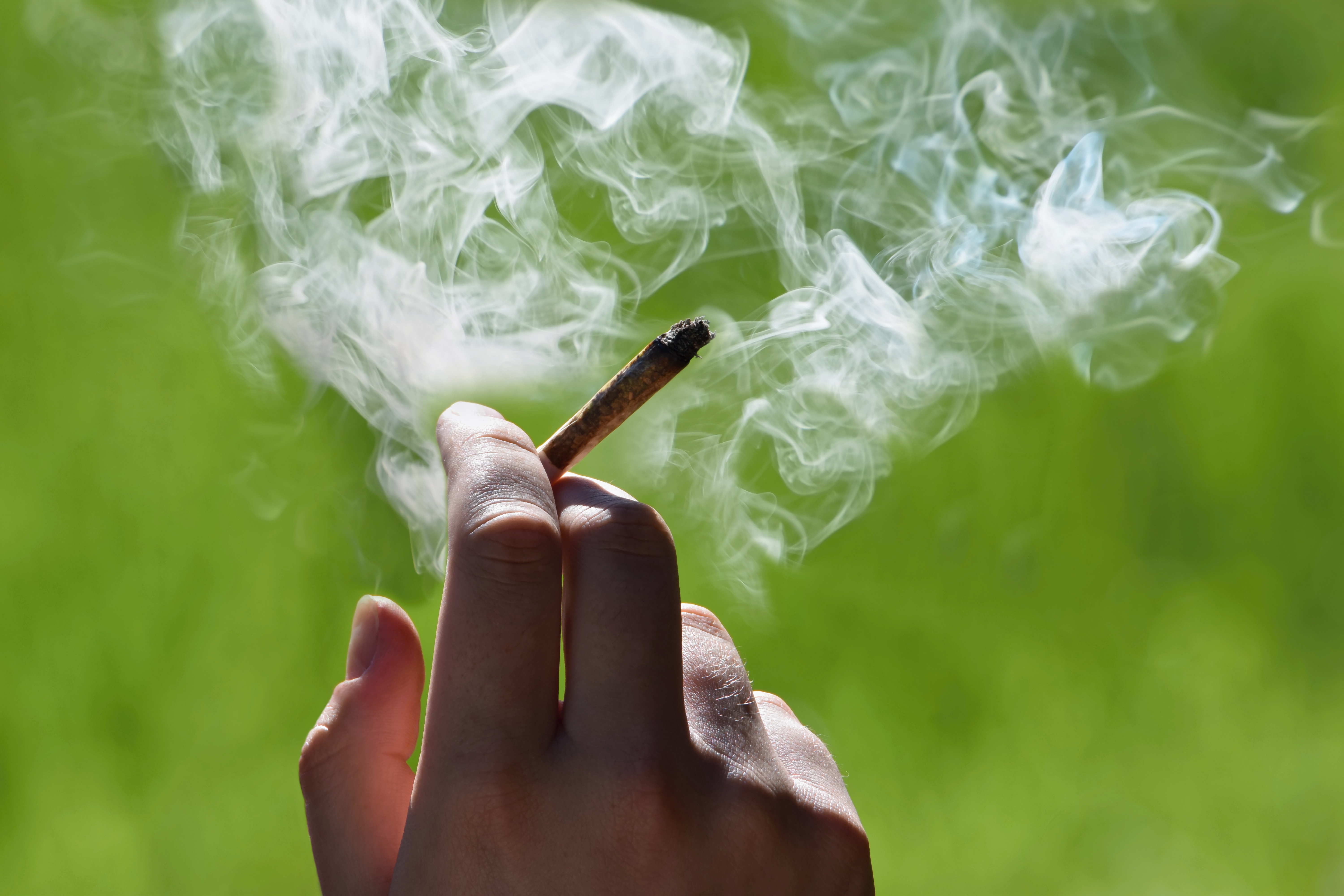 Yet another ugly consequence of marijuana legalization is rearing its head: the growing rates of use and dangerous abuse of pot among kids and teens in the US.

A study published Monday by Clinical Toxicology reports a 245% jump in the number of calls related to pot use among 6- to 18-year-olds from 2000 to 2020, with close to 1,800 such calls in 2020 alone. Those numbers, the study authors say, have been supercharged by the trend since 2017 of state marijuana legalization — and by the fact that so much marijuana is now consumed in edible forms.

It makes grim sense. If weed is legal, more people will buy, sell and consume it. Indeed, regular weed-smoking has more than doubled since 2013, per Gallup, to 16% of Americans — and nearly a third of adults under 35. And some 14% of Americans eat THC edibles.

This wave of cultural normalization raises the chances that someone will abuse the drug to the point of self-damage, especially since concentrations of THC (the psychoactive chemical in weed) have been soaring since the ’90s.

It also means young kids are more likely to ingest it by accident, through e.g. THC-laced candy, whether gummies or chocolate bars. Edibles often come in packaging meant to imitate popular, non-psychoactive brands of treats.

That itself is a crisis. A growing body of scientific evidence suggests that high THC content in weed and long-term use by adolescents can contribute to mental illness (the last thing our kids need, given the mental-illness surge COVID policies inflicted on them) and long-lasting neurological changes in the reward circuitry of the brain. Other evidence suggests a link between adolescent cannabis use and later opioid use.

And those poison-control calls are only the tip of the iceberg. How many kids have become regular users who aren’t making themselves sick enough for a 911 call?

New York state has been plowing ahead with legal weed, starting in recent weeks to issue licenses for retail weed shops and wrapping its effort in the currently fashionable language of equity and justice. Meanwhile, illegal pot shops are everywhere — and the state has just laid out rules that will permit app and phone orders of weed from licensed retailers, followed by direct home delivery of weed and edible products.

In other words, expect the kid-abuse numbers to get way worse in New York, and any other state foolish enough to follow our example.

Full-on pot legalization falsely assumes that the drug is harmless enough to remove all social sanction from it. The facts, especially the impact on kids, should give pause to pot advocates here and around the country, as well as the nearly 70% of Americans who back legalization.

In the drug-legalization game, as so often with progressive policy, kids come last.