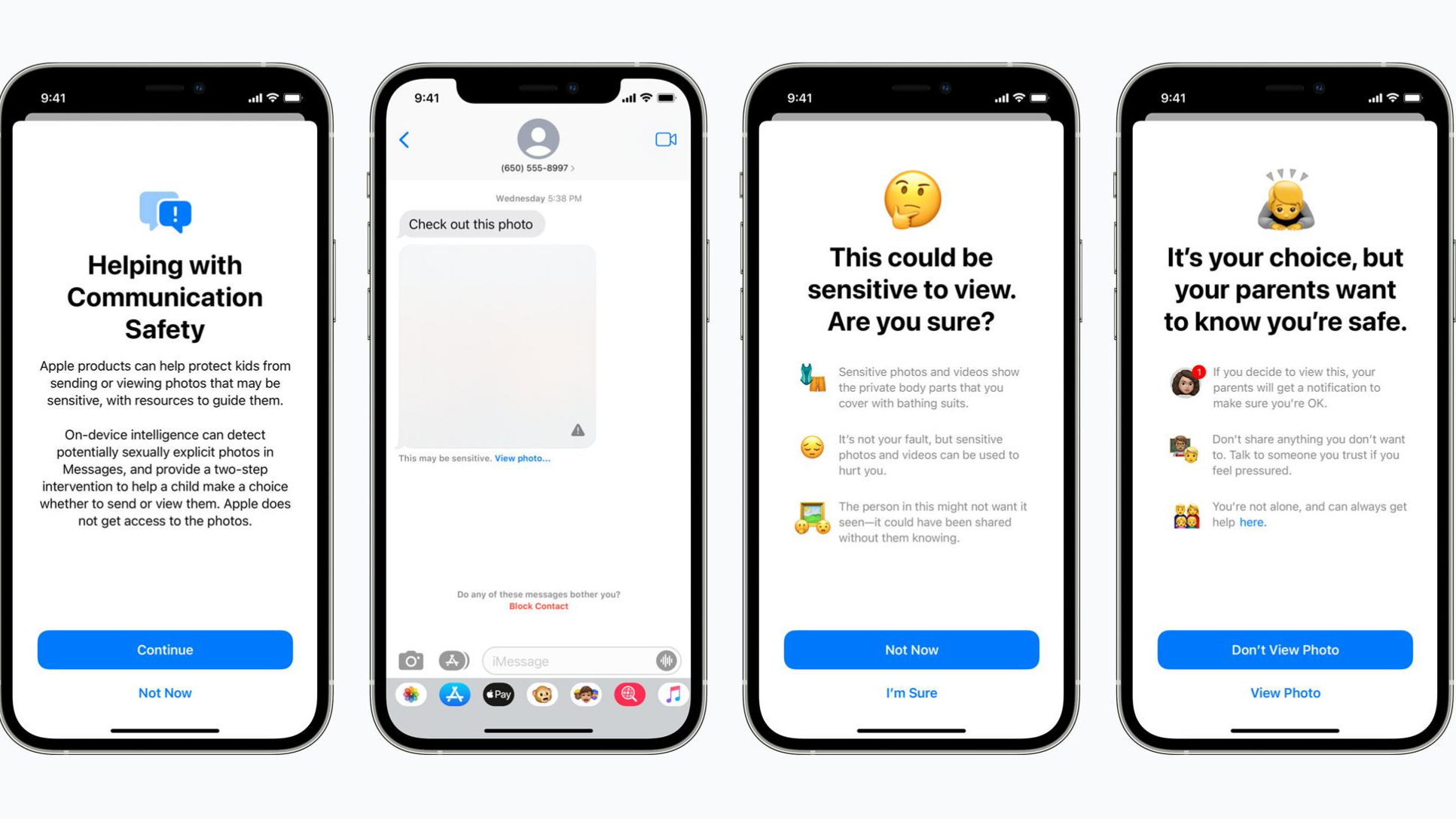 Australia’s eSafety Commissioner has issued legal notices to Apple, Meta, Microsoft, and more demanding the companies report on the measures they are taking “to tackle the proliferation of child sexual exploitation material on their platforms and services.”

In a press release Tuesday the body stated that it had sent the notices “to some of the biggest tech companies in the world” requiring that they report on steps taken to stop online child sexual exploitation.

The expectations reportedly set out “the minimum safety requirements expected of tech companies who wish to operate in Australia and the steps they should take to protect Australian users from harm.”

In a statement, Australia’s eSafety Commissioner Julie Inman Grant said “the Basic Online Safety Expectations are a world-leading tool designed to encourage fundamental online safety practices and drive transparency and accountability from tech companies. They will help us ‘lift the hood’ on what companies are doing – and are not doing – to protect their users from harm.”

She warned against the unchecked spread of “this horrific material” as companies moved towards encrypted messaging and deploying live streaming.

Companies like Apple will be required to respond within 28 days or could find themselves facing fines of up to $555,000 a day.

Apple has already tried to roll out some child protection measures on its platforms to varying success.

Child protection measures announced last year caused controversy because of Apple’s plans to scan iCloud Photos for the hashes of known child sexual abuse material. Apple also introduced a much less intrusive communication safety feature in Messages that can detect when children may have sent or received sexually explicit images, blurring the photo and warning the child about its possible content.

Apple delayed the rollout of CSAM after backlash later last year and has since remained silent on the issue, even removing mentions of the plan from its website.