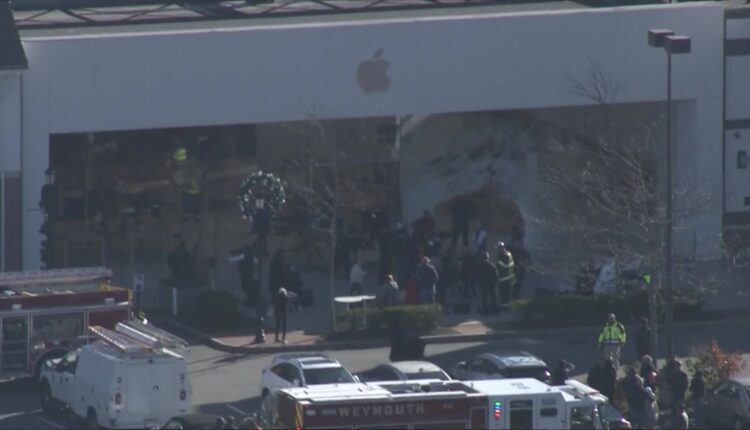 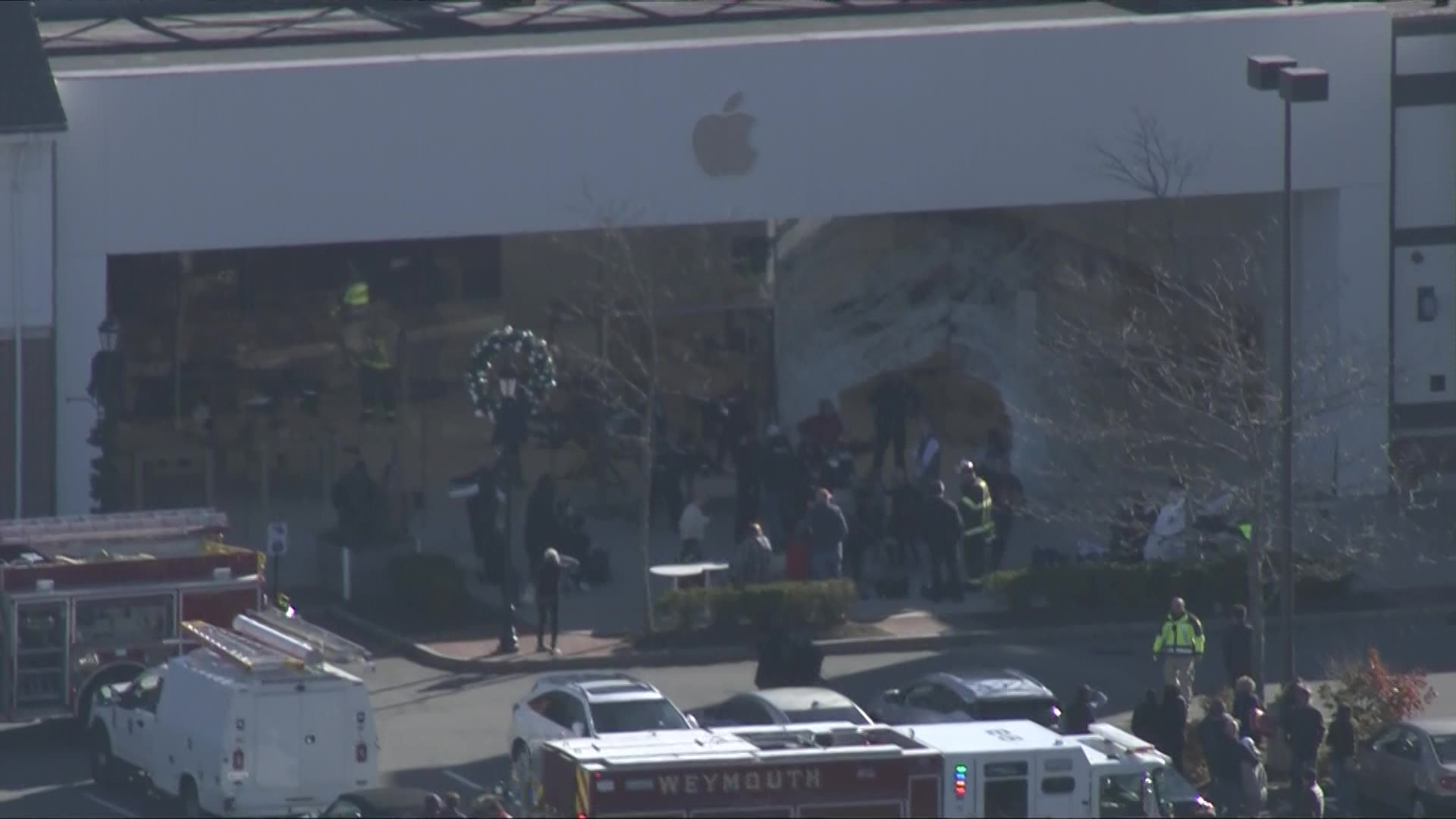 A least five people have been injured after a vehicle crashed into an Apple Store on Derby Street in Hingham, Massachusetts.

As reported by WCVB a vehicle crashed into the store shortly before 11 am ET on Monday morning, just an hour after the store opened.

Video footage from the scene shows a massive hole in the store’s glass frontage and a throng of first responders. The report says that several people “were being placed onto stretchers and taken to ambulances” and that local hospital staff have been told to expect anywhere between seven to ten victims.

Images from the scene show a Black SUV lodged in the store’s rear wall, with reports that four people are trapped inside the store, although it is unclear if that means inside the vehicle or elsewhere.

Just getting this picture from a contact in Hingham, MA and the rescues underway right now. I’m being told four people are trapped in the Apple store. @boston25 pic.twitter.com/aoKdL9o2xtNovember 21, 2022

The Patriot Ledger reports that police have called for a tow truck to remove the car, which has trapped people inside the store. One Twitter user said “My wife is at Derby Street in Hingham, a Black 4Runner drove full speed into the Apple store. She said there are alot of injuries – my wife used a spare jacket as a tourniquet.”

This is a developing story. Check back for more details as we get them.