As simple as ABC, Chancellor David Banks is right on the point 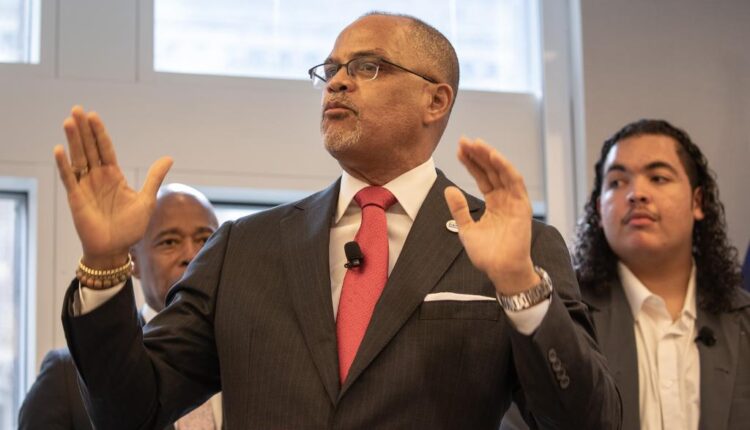 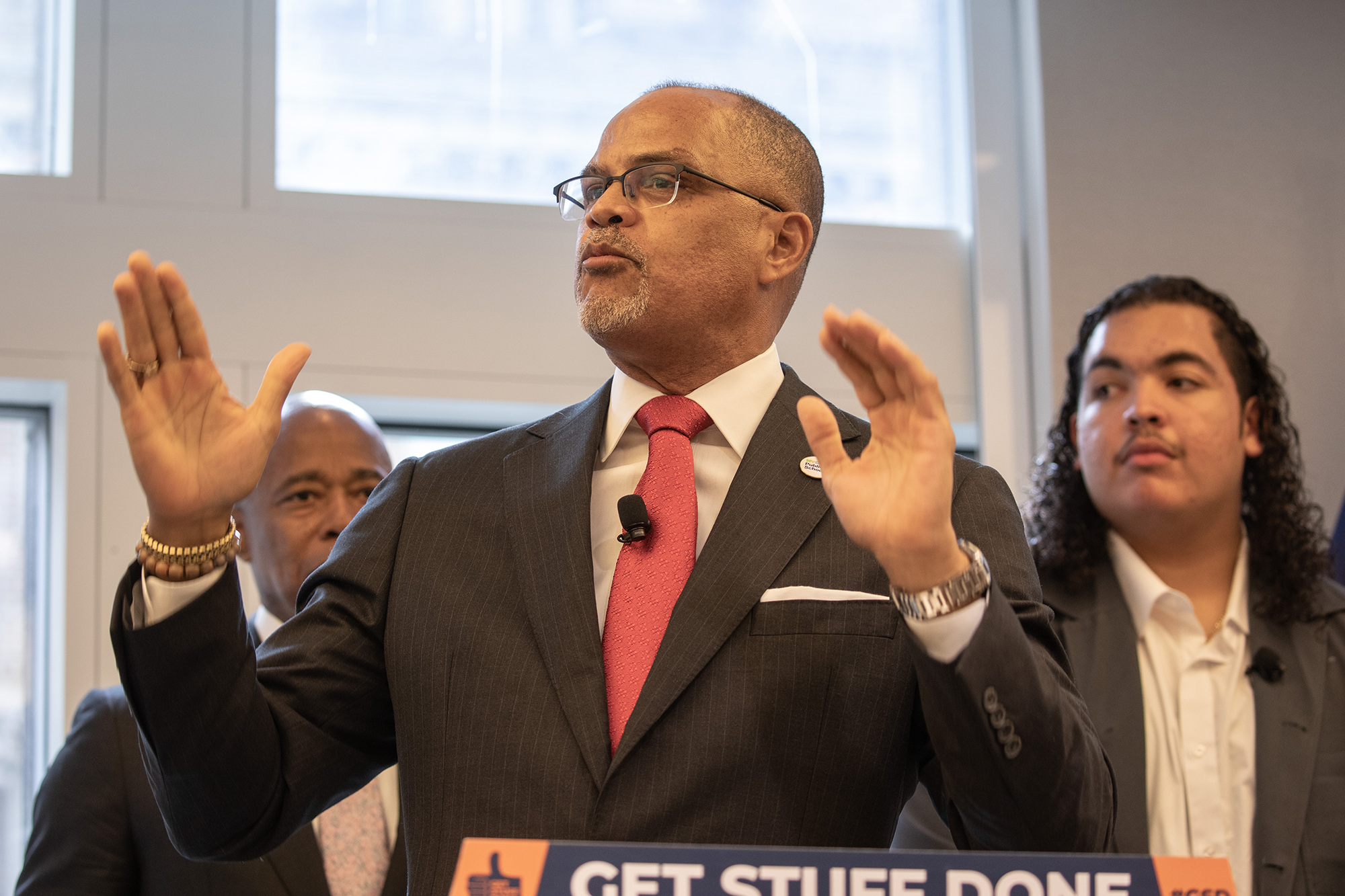 The elite educrats of New York City — and, really, the country — have lost their minds. Exhibit A: Their reaction to Schools Chancellor David Banks speaking common sense.

Banks said that students who worked “really hard” should have a better chance of getting into selective high school than kids “you got to throw water on their face to get them to go to school.”

There is nothing controversial about this. But members of the city’s own Panel for Educational Policy immediately demanded an apology.

It’s no surprise. Unions and bureaucrats have fought for years to take hard work out of education. No tests, no assignments, easier curriculum, that’s the mantra. Everyone gets a diploma. There are no schools that brilliant future scientists clamor to get into — a free-for-all lottery will suffice.

And don’t you dare “stigmatize” kids who are left functionally illiterate because of the failure of New York’s schools.

What a horrible turn society has taken when government opposes hard work. That the soft bigotry of low expectations has gotten so bad that officials want to punish those kids who put in an effort, and anyone who speaks on their behalf.

Don’t you dare apologize Mr. Banks. We desperately need people who stand up for what’s right.