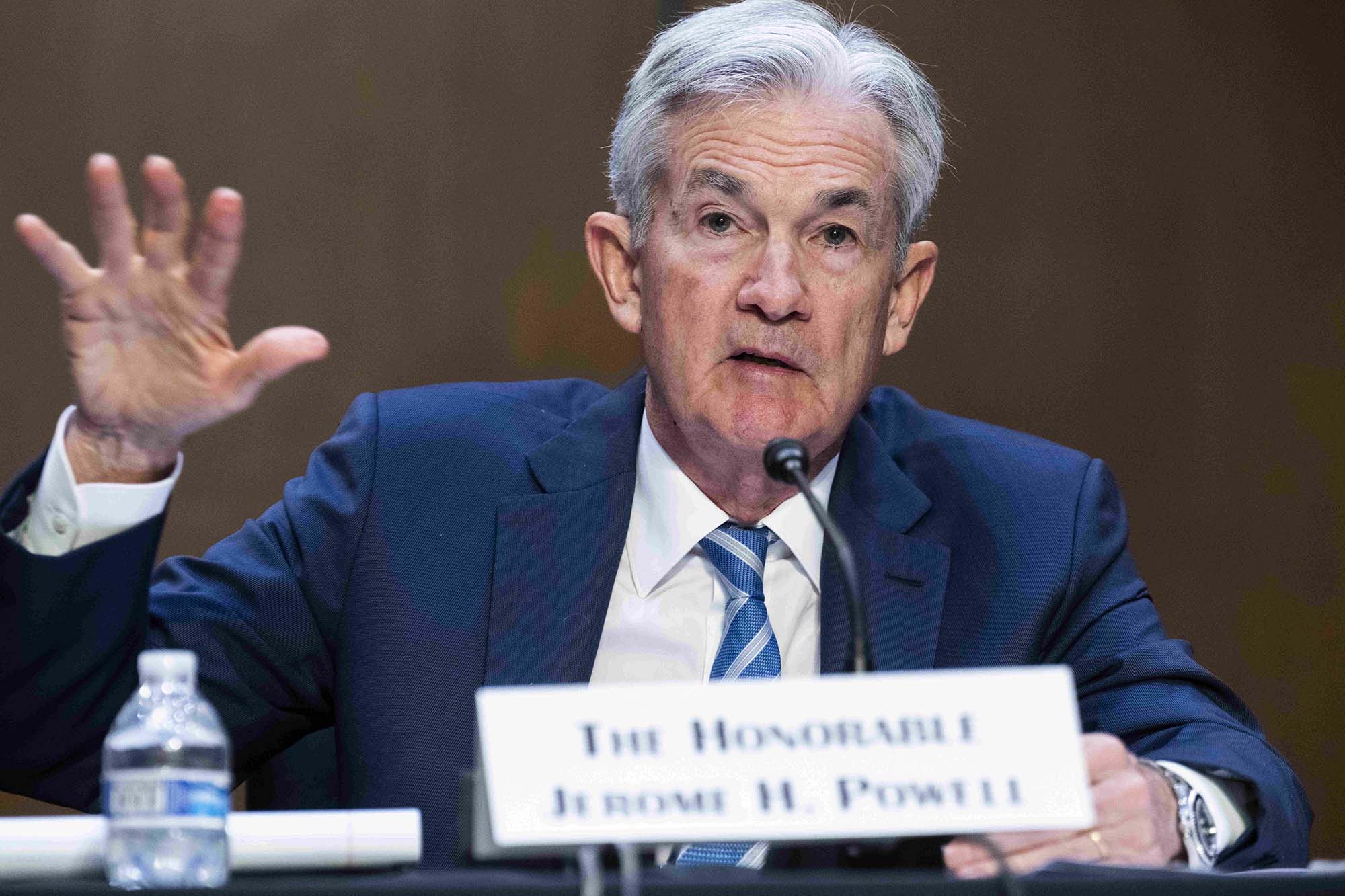 From the right: Arm the Ukrainians Now

“Optimists believe that a fully equipped Ukrainian army could halt Russia’s advance and drive its army back to the pre-Feb. 24 line of demarcation,” writes William Galston at The Wall Street Journal. And though “recent Russian successes” are “tempting policy analysts and political leaders” into “exaggerated gloom,” such “mood swings should not affect U.S. foreign policy.” We can help Ukraine “neutralize Russia’s advantage in long-range artillery” and send “advanced drones to bolster its intelligence gathering” — as well as “the estimated $5 billion a month [Volodymyr Zelensky’s] government will need to maintain basic services during the economic collapse the invasion has created.” “Biden must end his cautious approach . . . and give Mr. Zelensky the means to mount an effective counteroffensive this fall.”

“The term ‘internet speed’ normally refers to the quickening of the news cycle,” argues David Dayen at The American Prospect, but “we now appear to be seeing how that acceleration can also apply to economic cycles.” Federal Reserve Chairman “Jerome Powell said he was more concerned about stopping inflation than preventing a recession,” but “a number of indicators in the past couple of weeks show inflation actually softening or reversing,” like oil and commodity prices. “The only plausible explanation for this fledgling turnabout is the pricing in of recession.” Yet “it’s hard to square a full-on deceleration with such a strong job market,” which suggests “constant talk about recession can help fuel recession in our internet-speed world” — a fact that “should change the approach toward the economy.”

“If 80 percent of success is showing up, as is sometimes said, then the chancellor of the City University of New York, Félix Matos Rodríguez, has earned in respect of antisemitism a failing grade,” lambasts The New York Sun’s Editorial Board. Rodríguez “failed to show for a daylong [City Council] hearing on antisemitism at his institution.” But he’s just the tip of the iceberg. At CUNY’s law school, the faculty unanimously OK’d a BDS resolution, and its commencement speaker argued “abolishing Israel is the key to peace.” Whatever happened to enforcing Executive Order 157, which “directs State entities ‘to divest all public funds supporting the Boycotts, Divestment and Sanctions campaign against Israel’ ”?

“For all the horrors of recent times,” Boris Johnson’s “tenure will remain a landmark moment in the struggle for British democracy” for “reminding the elites who ultimately rules,” posits Spiked’s Tom Slater. And though “a media sent mad by Brexit” failed again and again to “bring the government down,” “voters want their wishes enacted and their interests defended.” So when “Johnson’s government came to resemble so many that came before it,” a fall was inevitable. But “the principles Brexit represented” were “always bigger than Boris Johnson.” He “may be gone, but the British people still rule. It’s now the job of any democrat to make sure that those spurned elites, those desperate to see the post-2016 era die with Johnson’s premiership, are proven wrong once again.”

Biden held the reins on border agents over ‘whipping’