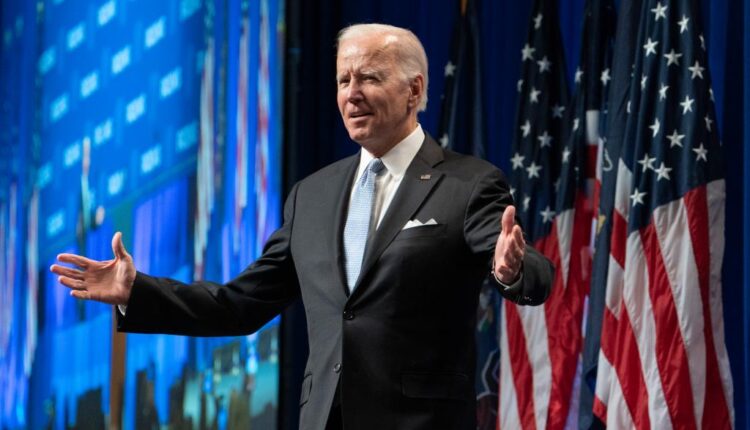 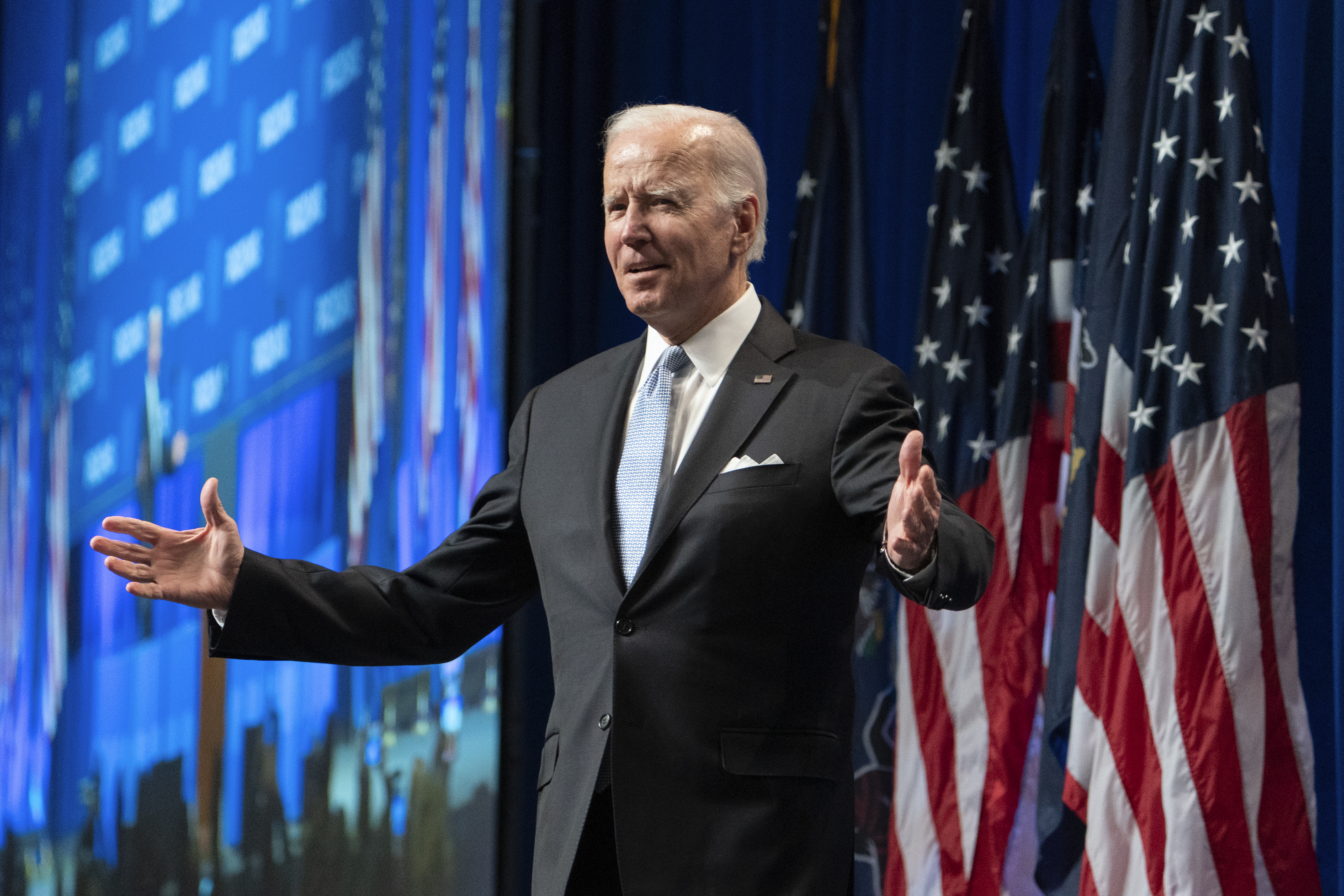 Are staffers covering up for President Joe Biden the way they did for Senate candidate John Fetterman?

Tuesday night’s debate revealed Fetterman’s debilitated post-stroke condition — and thus also exposed both the campaign staff who’d hidden the truth and the Dem-loving members of the media who for months covered for the progressive politico, even stomping on any reporters who raised doubts.

Like Fetterman, Biden keeps the media at arm’s length — vastly more so than any recent prez. He did only nine formal press conferences in all of 2021, and eight so far this year. He’s done just 20 sit-down interviews (many of them softball) through the first year-and-a-half of his presidency.

And that follows his “hide in the basement” presidential campaign, which also required massive media complicity. When he did appear before cameras he often delivered immortal lines like his “Look, fat” while addressing a voter in Iowa.

Turning 80 next month, Biden’s already the oldest man ever to serve as president. And for all his lifelong habit of gaffes and verbal bumbling, it’s becoming harder and harder to watch the man without thinking he has some serious neurological problems.

After a recent tree-planting event on the White House South Lawn, for example, the prez wandered off on his own, muttering “Which way are we going?” as his minders gingerly tried to direct him. (And that’s just his latest wander-off; they’re becoming fairly common.)

He also just bizarrely resurrected his “I got arrested while trying to see Mandela” story — a Biden oldie that he finally recanted in September, before bringing it up again on Sunday, as if he’d never admitted it was made up.

He greeted the election of Britain’s new prime minister — head of government in our greatest Western ally — by mispronouncing his name: “Rishi Sunak” became “Rashee Sanook” (not a typical error for a guy who’s spent decades hobnobbing around the globe). And Biden proffered an out-of-the-blue embrace of the most extreme and anti-science position on gender transition treatments for kids while answering a question from a well-known trans TikToker.

Meanwhile, his administration completely and inexplicably refuses to release the records of Biden’s visitors in Delaware, where he’s spent about a quarter of his presidency. Is Joe getting treated by a neurologist there, and wants to keep it out of the public eye?

It’s not ableist or ageist to demand that the most powerful man in the world show a clean bill of health, or to ask — now that we know Fetterman’s campaign did to shield him — if the White House staff is doing the same for Biden. The stakes are much higher than a Senate race.

Democracy is impossible without an informed populace. And Americans need to know if we’re living through “Weekend at Biden’s” or have a president actually who’s fit to lead.

Fight the farebeaters to save lives on the subway

Apple to cut iPhone production by 14% in Q1 2023 due to inflation, says TrendForce