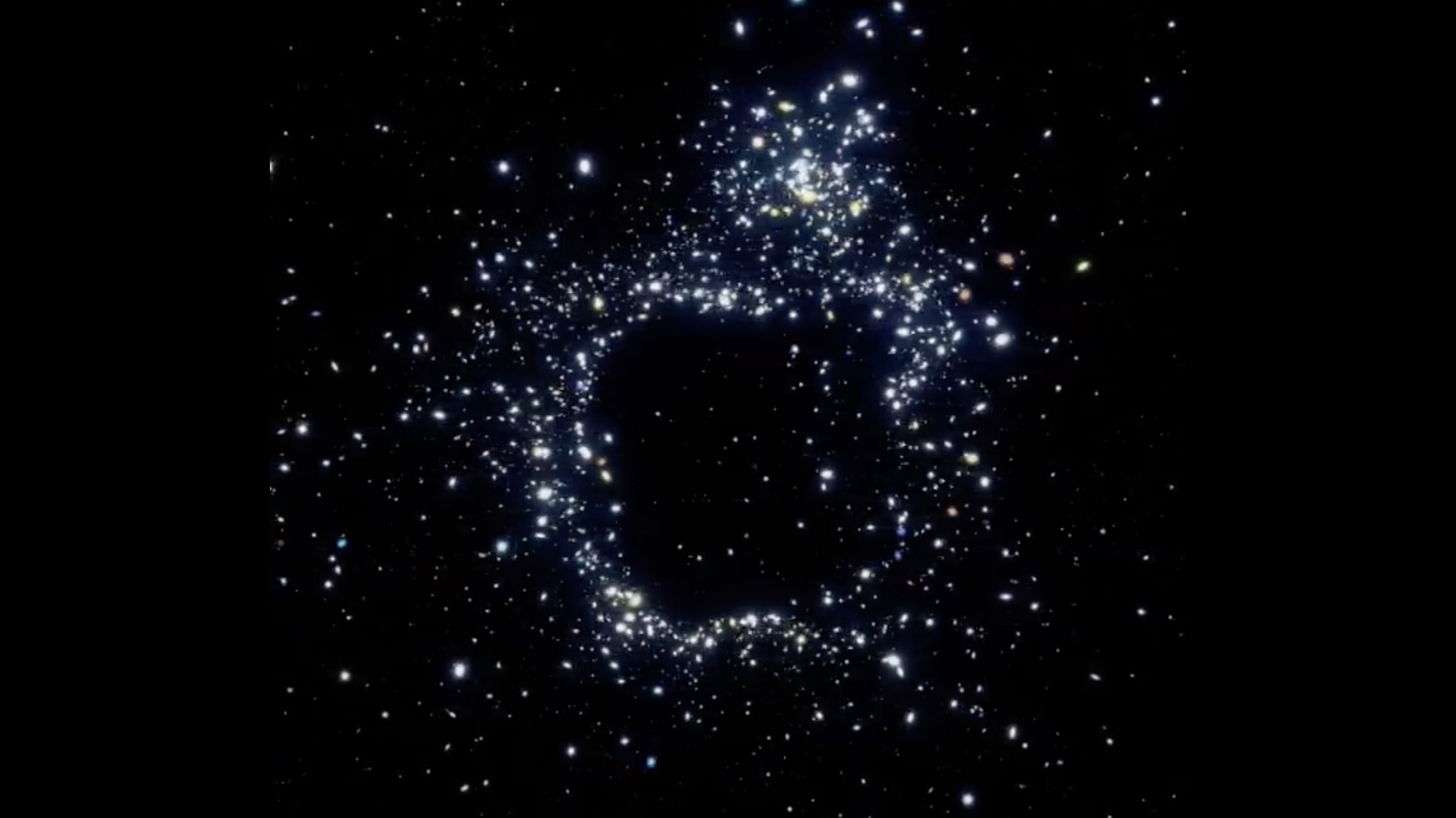 As Apple has done for a number of recent events, the company has once again released an augmented reality Easter Egg for its upcoming special event.

Today, Apple announced that it will hold an event on September 7. To celebrate the upcoming event, and unleash all of us into the land of the conspiracy theory, the company released an augmented reality experience as part of the announcement.

Greg Joswiak, Apple’s Senior Vice President of Worldwide Marketing, was the first to post the augmented reality experience and, of course, also takes the crown for the smoothest one as well. The AR experience plants the Apple logo for the upcoming “Far Out” event right into your own environment. With this one, you can walk right up to and into the experience where the Apple logo will fly straight through you.

I had to try it out myself, so I took a walk and activated the experience. Check it out below:

Took a walk and this popped up on the trail 👀 #AppleEvent pic.twitter.com/hfQnDow65xAugust 24, 2022

Does this mean Apple VR is coming?

Okay, now into conspiracy theory land. Not only did Apple release an AR experience that could seemingly confirm its VR headset, but it is also playing a song within the AR experience that takes us even further down that rabbit hole.

The song featured in the AR experience is “Wild Fantasy” by Guerilla Toss. Not to pile on the VR headset rumors but one of the lines in the song is “Real life, it’s just a bad dream.” Take from that what you will!

You can listen to the full song below:

There are a lot of things to expect from Apple’s September event. The company is rumored to announce the iPhone 14, Apple Watch Series 8, and even the second-generation AirPods Pro. If you want get into it all, check out our coverage of everything we expect at Apple’s event in September.

Most expensive parts to replace on your car