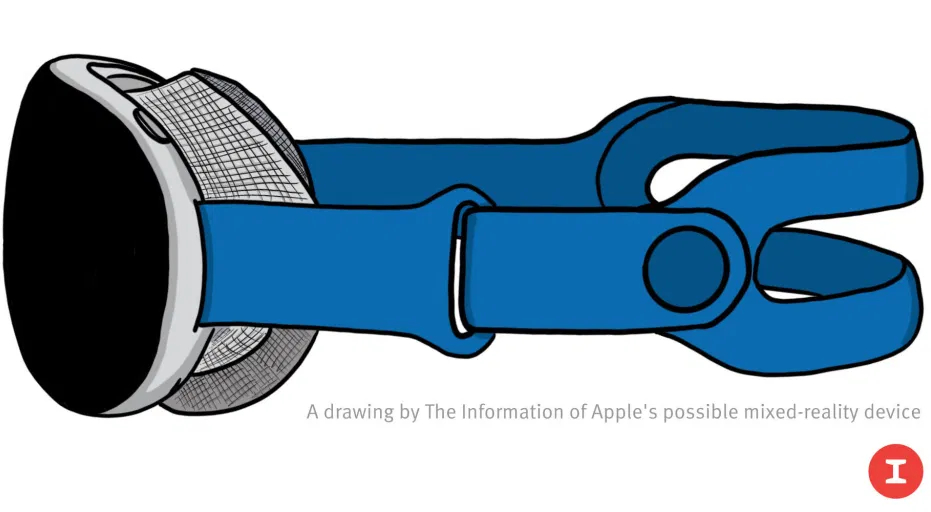 A new report from a prolific Apple insider says that the company could debut its new VR headset as early as January and that it could cost as much as $2,500, or maybe even more.

In a research note seen by iMore, Ming-Chi Kuo writes that Apple “is expected to release ar/MR headsets as soon as January 2023,” stating that the new product could be Apple’s next revolutionary product after iPhone. Kuo does however state that there are some doubts about this type of innovative user experience and that the company may only shift 1.5 million units next year, which pales in comparison to products like its best iPhones and iPads.

Kuo says that the three major focuses of Apple’s unveiling will be apps, software and service development, and hardware specification details.

Kuo notes that “the current market expects Apple AR/MR headsets to sell at $2,000-2,500 or more and believes that this will affect shipments,” likely indicating muted consumer demand because the price will be so high. Indeed, The Information has previously reported Apple VR could cost $3,000, and Mark Gurman at Bloomberg has hinted at a price tag upwards of $1,000.

Kuo says that one of the most important features in the headset will be eye tracking and that key hardware challenges include making the headset comfortable, immersive displays, and heat dissipation so you don’t pass out while wearing it.

Multiple key insiders point to an imminent release of Apple’s mixed reality headset, although interestingly we’ve heard that it might not be a gaming-focused experience.

No doubt, an Apple VR headset of any kind would be a highly-innovative product and a major move into a new product category for the company. However, as Kuo notes this weak that enormous rumored price tag could prove a stumbling block for all but the keenest early adopters.