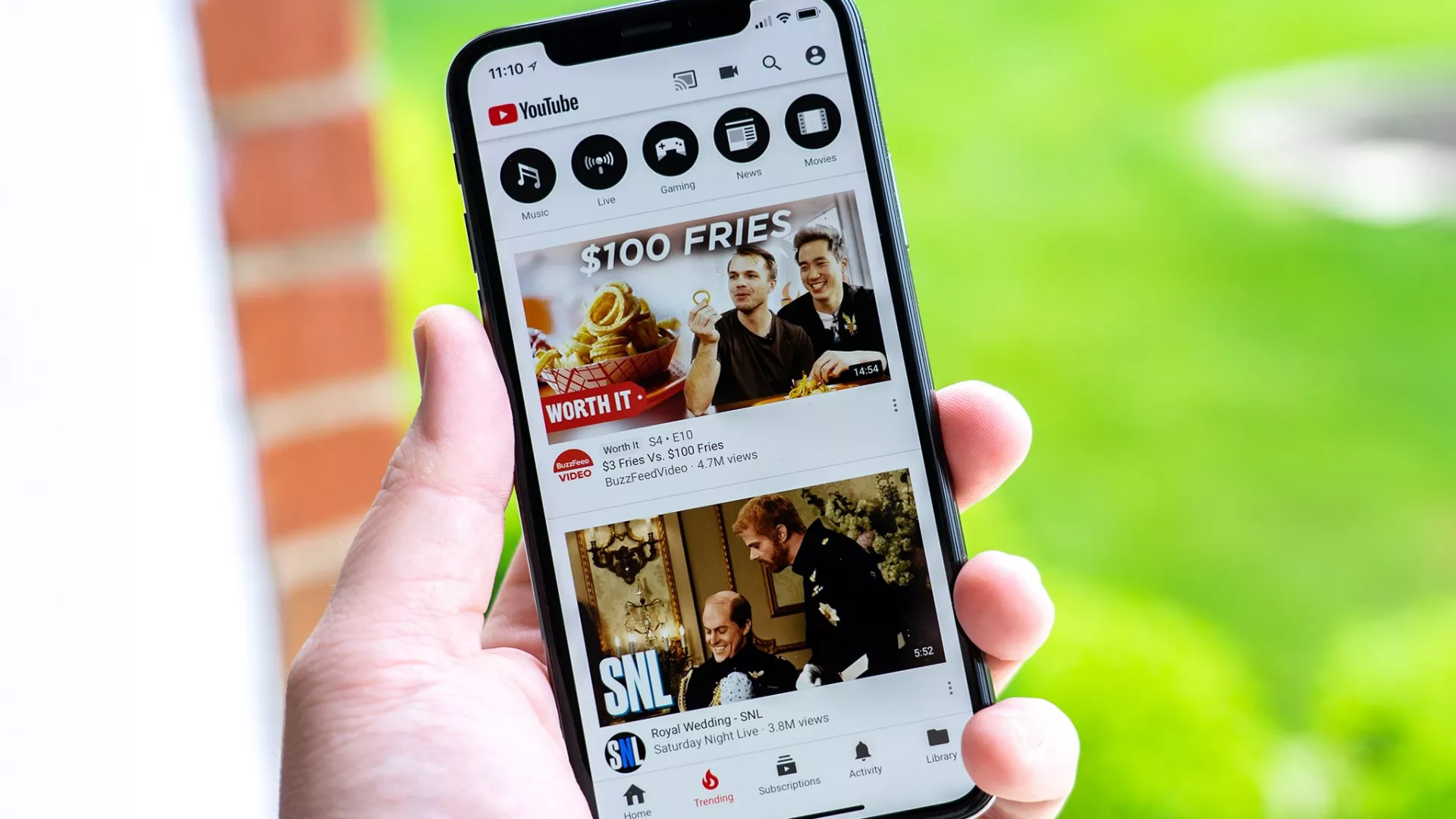 After months of rumors and the revelation earlier this week that Apple is likely not going to secure the streaming rights to NFL Sunday Ticket, a new report states that the hottest package in sports streaming up for grabs right now is instead going to rival Google, via YouTube.

According to WSJ, the NFL ” is in advanced talks to give Google’s YouTube exclusive rights to NFL Sunday Ticket, a subscription-only package that allows football fans to watch (opens in new tab) most Sunday afternoon games.”

The agreement could be secured today following a meeting of the NFL’s 32 owners who must approve such deals.

The terms of the deal are not reported, but with the current package worth $1.5 billion annually, the new fee is likely to be significantly higher. WSJ reports that the NFL games will be available to stream on YouTube TV and YouTube Primetime Channels from next season. The former costs $65 a month, although NFL Sunday Ticket is reportedly going to be an add-on to both services, meaning you’ll have to pay even more than that.

The good news is that this means you’ll still be able to watch NFL Sunday Ticket on your iPhone, but you’ll have to pay Google and YouTube for the privilege. Apple has tried to delve into sports streaming, offering MLB games through Friday Night Baseball earlier this year as part of its Apple TV Plus shows offering. Apple is also going to offer exclusive streaming of MLS games for the next 10 years on Apple TV through a new subscription.

Seeing NFL Sunday Ticket slip through Apple’s fingers is seriously disappointing. It’s not like Apple doesn’t have the money to secure the rights, so it is totally unclear why Apple couldn’t get a deal over the line. Exclusive NFL games would have been a massive boost to its Apple TV platform or the Apple TV Plus subscription service. However, as Apple’s faltering attempt to broadcast MLB showed, broadcasting sports is a fine art and not everyone knows how to get it right. Apple’s MLB broadcasts suffered from lackluster announcing driven by an inexperienced team that seemed to lack baseball knowledge. Perhaps Apple wants to hone the quality of its sports coverage before committing to a major deal. In the meantime, one of the most prized sports streaming packages around has sailed, and it’s unlikely to come back around any time soon.