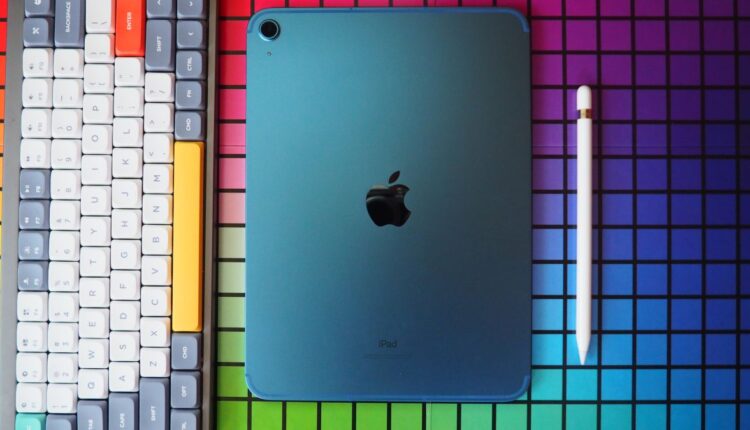 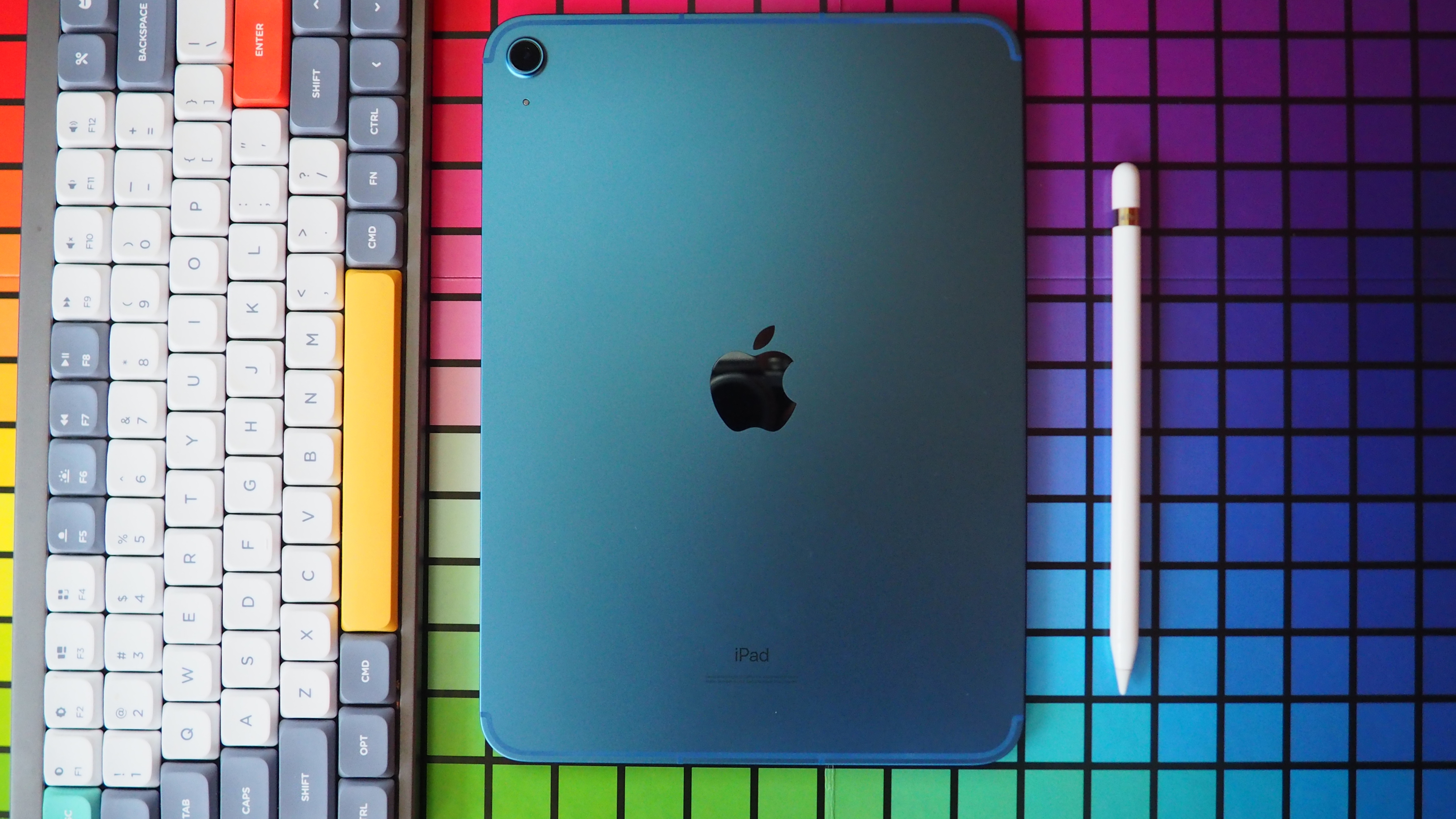 Buyers of the brand-new iPad who are looking forward to blazing-fast transfer speeds via that new USB-C port are set to be disappointed. In fact, they might as well just be using Lightning.

While the new iPad does have a USB-C port like the iPad mini, iPad Air, and new iPad Pro, it isn’t anywhere near as fast. Tests carried out by one YouTuber confirm that file transfers via that USB-C port are limited to the same USB 2.0 speeds that we’ve been used to from Lightning.

One of the reasons some iPhone users are so keen for the iPhone 15 to switch to USB-C is the prospect of faster file transfers. But as the new iPad shows, that might not necessarily be the case. Tests run by YouTuber Max Tech show that a file transfer from an external SSD to the iPad and back again maxes out at around 480Mbps, or standard USB 2.0 speeds.

For comparison, all other iPads can transfer files with speeds of at least 5Gbps, with the iPad Pro good for a whopping 40Gbps. That alone makes it the best iPad for anyone who finds themselves transferring large files regularly.

Whether this slow transfer speed will be a key factor among those likely to be buying the new iPad is a question worth considering, but it’s a point that could inform Apple’s thinking for the iPhone 15. Could Apple ship the iPhone 15 and iPhone 15 Plus with a USB-C port limited to just USB 2.0 speeds, for example?

Apple’s new iPad is now on sale with prices that start at $449. The 9th-gen iPad remains on sale, but the new model benefits from a faster A14 Bionic Chip, a more modern design with no Home button, and 5G support.