Apple’s new 2023 MacBooks could be made in Vietnam 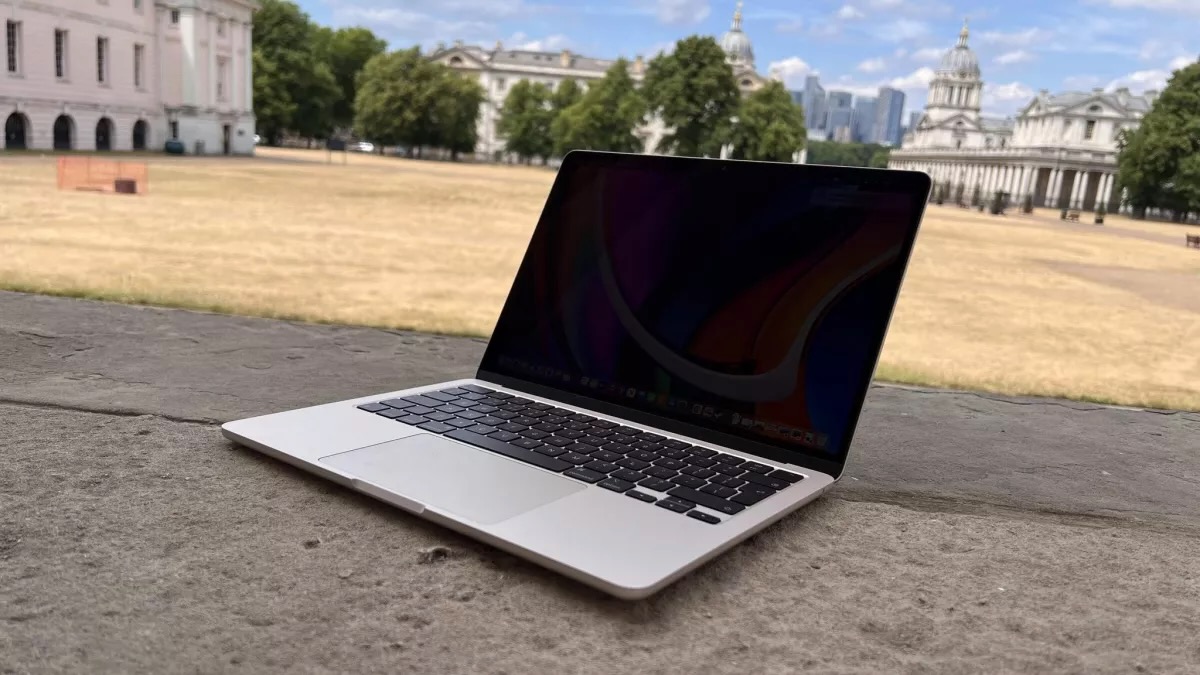 A new report says Apple is planning to move some of its MacBook production to Vietnam in 2023.

It comes as Apple continues to move production away from China following massive COVID disruption in its supply chain and heightened tensions between Beijing and Washington.

Apple’s biggest supplier Foxconn has been tapped to start producing MacBooks in the country as early as May, according to Nikkei Asia. Apple has reportedly been moving production for all of its major product lines, but MacBook has taken longer “due to the complex supply chain needed for making laptop computers.”

One source told the outlet the move would mean that Apple would have one production location beyond China for each of its flagship products. Apple makes between 20 million and 24 million MacBooks each year, and has been considering moving production to Vietnam for two years.

Apple already makes AirPods, Apple Watch, and some iPads in Vietnam. Its new best iPhone, the iPhone 14, is also being produced in India.

It comes as reports emerge that Apple is planning new models of MacBook for 2023, including upgrades to the 14- and 16-inch MacBook Pro that will feature the new M2 chip. a recent report also claimed Apple could launch a new 15-inch MacBook Air in the spring of 2022 that will likely be based on the design of the popular M2 MacBook Air unveiled at WWDC.

As Apple continues to diversify its supply chain, Nikkei Asia says that Apple “aims to significantly increase iPhone output from India this year and next” to turn the country into another key production base. Apple is also reportedly planning to move some AirPods and Beats production to India as well. One expert cited in the report states that while many hoped the situation in China “could go back to the good old days”, companies are now realizing “there is no way of turning back, and no matter what they need to prepare alternatives beyond China.”

Apple slapped with French fine over this iPhone rule, but won’t be forced to change it (yet)…