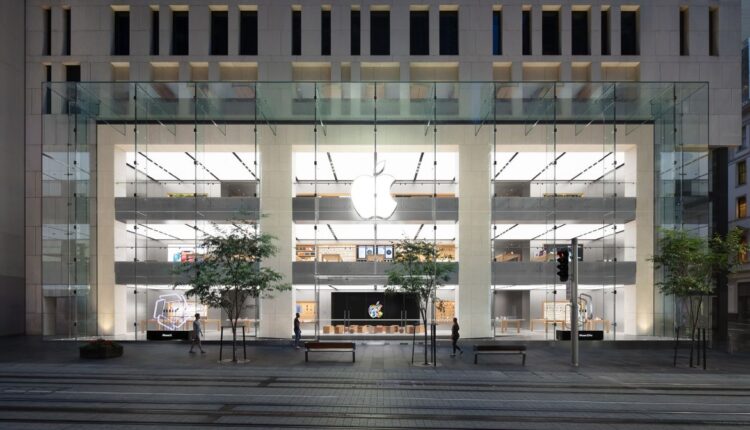 A news report from Bloomberg highlighted this jump, which beats out a previous record from Amazon, from earlier in 2022.

Apple’s market cap jumped by a whopping $190.9 billion on Thursday, making it the biggest single-day jump from a US-listed company. Apple’s surge beat the previously held record by Amazon from February 2022, when the company’s valuation had jumped by $190.8 billion, says Bloomberg. Apple also now has four spots in the top five list of the biggest daily market cap gains, with Amazon taking the leftover spot.

Apple now sits at a market cap of $2.34 trillion with these fresh gains. The gains arrive as Apple is heading into the holiday season, with supply chain issues slowing down the production of its best iPhone, the iPhone 14 Pro. The company is doing great as ever though, with the upcoming year set to be a huge one for it. Apple will unveil several Mac products in 2023, along with its debut extended reality Apple VR headset, and more.

The next year is also set to be a difficult one, with the current economic slowdown and Apple’s hiring freeze. While the company will certainly survive, there may be a slowdown in gains like the one here, especially since the global economic climate seems to be strongly hinting at a lull in the positive market activity on the whole.

Dems’ finger-pointing doesn’t change Hochul’s No. 1 job: Get crime down