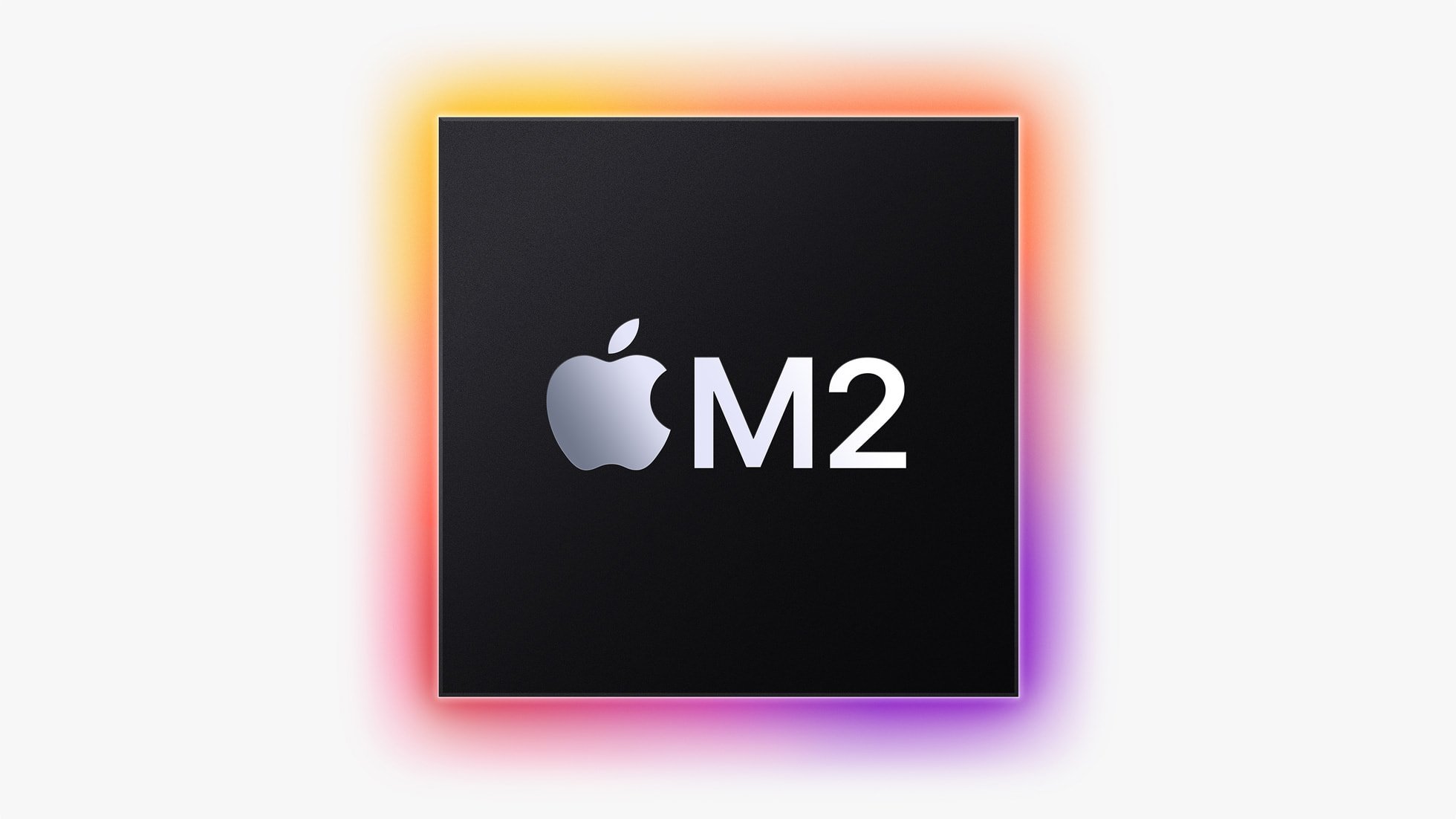 Apple has made great progress with its own chips, with Apple Silicon today offering some of the best performance per watt on the market right now. It’s been able to do this with the help of its chipmaker, TSMC. The Taiwanese company has been making Apple’s (and many others) chips for a while now, and it’s now kicking off its new 3nm process.

TSMC is celebrating this new launch, according to a report by Focus Taiwan. The process will likely be used to make Apple’s next-generation silicon, the M2 Pro and M2 Max chips, which are expected to ship in the upcoming Macs in 2023.

TSMC is celebrating the launch of this new 3nm process at the Fab 18 factory, on December 29th. The report says, “At the ceremony, TSMC will celebrate the placing of the last beam at the new facility — an event known as a “topping out” — for the launch of the 3nm process at Fab 18 located in the Southern Taiwan Science Park, Tainan. It will also detail plans to further expand 3nm production at the facility in the coming years.“

TSMC doesn’t usually hold a celebration for the launch of a new process. Howeer, the report states that according to analysts, the copany is doing this to make it known that Taiwan is going to continue being “a hub for research, development and production, despite its overseas investments.“

This makes sense, given TSMC’s expansion into other areas, especially with the new plant in Arizona that Apple has invested in. There’s no official confirmation that the new 3nm process will power Apple’s upcoming chip upgrades, but given the trend of Apple using TSMC’s latest and greatest, it’s fair to assume we’ll see this new process churn out some M2 Pro and M2 Max chips to be used in the next best Mac upgrades.

Best headphones for plane travel in 2023