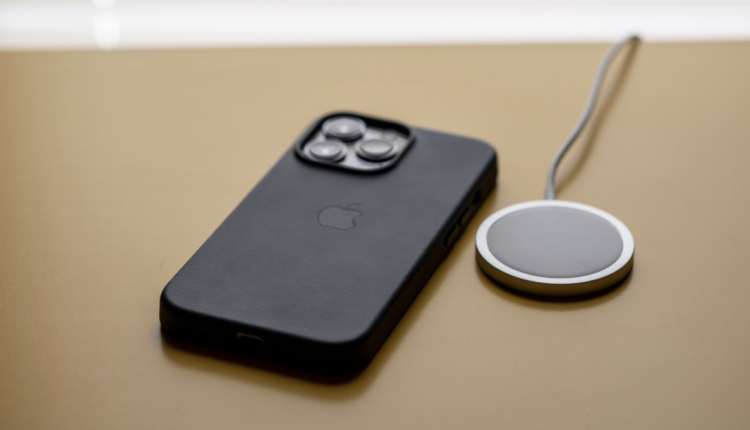 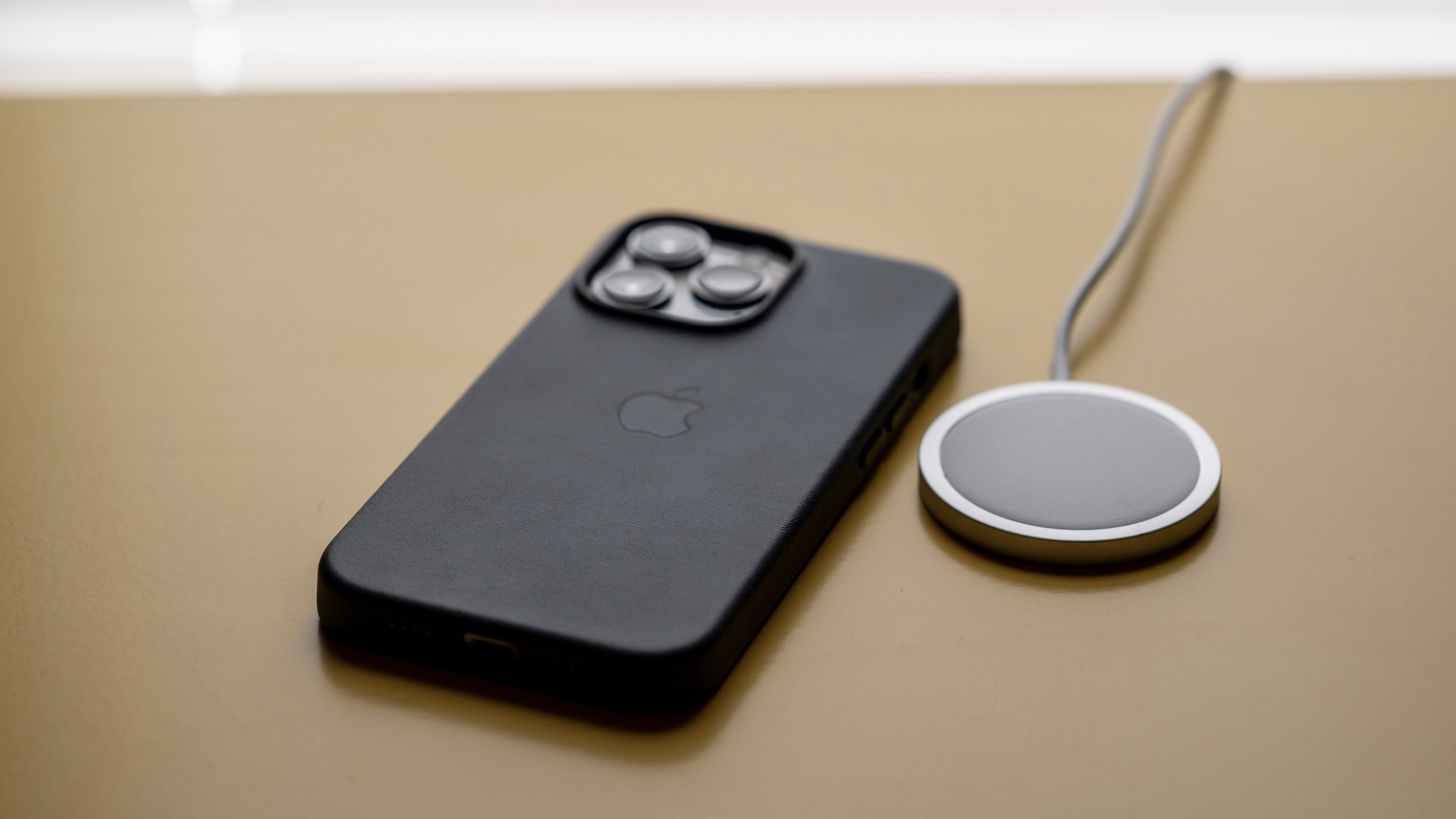 Apple’s own MagSafe Charger has gotten a firmware update today.

As spotted by MacRumors, the company has released a firmware update for the MagSafe Charger, Apple’s own MagSafe charging puck for the iPhone and AirPods.

Apple never lets us know what the purpose of a firmware update is. While they typically do not bring any notable new features to the company’s accessories, they usually bring some performance improvements and bug fixes.

How to update to the latest firmware version

If you are trying to manually update to the latest firmware version, it’s more about luck than anything else. Apple updates its firmware in the background, so there is no way to tap a button and initiate the update. However, the update would obviously occur when your MagSafeCharger is attached to your iPhone, so try that to potentially initiate the update.

Apple originally released the MagSafe Charger when it debuted the iPhone 12 back in 2020 when it brought MagSafe to the iPhone. The charger is a basic way to try out MagSafe charging but the cord is only three feet so its use case is pretty constricted.

While Apple hasn’t said what the firmware update is for, it could be related to the release of the iPhone 14 and AirPods Pro 2. The company could be making some charging improvements for those particular devices. That’s just a guess, though.

If Apple’s MagSafe Charger isn’t for you, check out our list of the Best MagSafe accessories 2022 for some other ideas! There are a ton of options on the market now so take a look and see what might be best for you.

Apple confirms that Adaptive Transparency on older AirPods was a bug|replace({“|”:”|”})

As migrant crisis deepens, Mayor Eric Adams faces a threat that could dominate his time in office