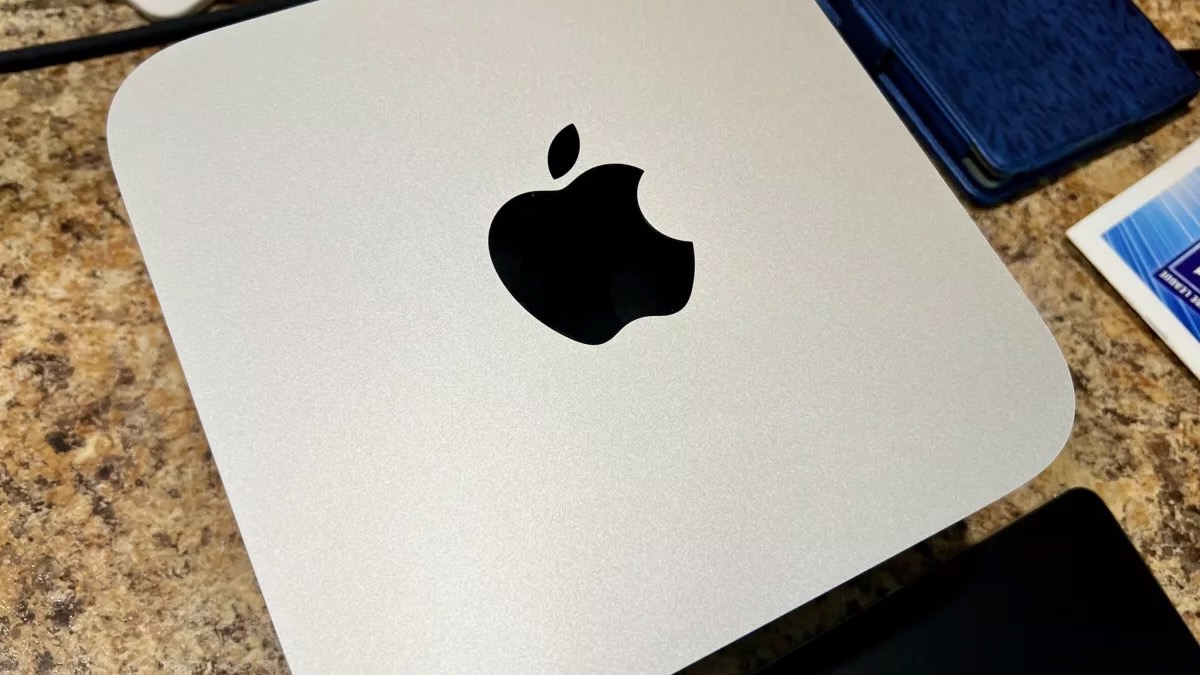 The supply chain disruptions and silicon shortage seem to be settling down after what seems like a long wait. Apple was among those that were less affected by it, but whatever crunch it was facing for its Macs seems to be on the way out. Analysts at JPMorgan are saying that Apple’s Mac supply has normalized, reports CNBC.

JPMorgan is now saying that the wait times for Apple’s Mac devices have reduced to five days on average and eight days in North America. Back in June, this number was as high as 15 days globally, and 18 for North America.

Those numbers were often far worse for some consumers. As we had reported back in May, some customers had to wait for months to get their hands on a Mac of their choice. Apple’s best MacBook, the MacBook Pro (2021), had a wait time of 7-9 weeks for both the 14-inch and 16-inch models in the U.S., UK, Germany, and Australia.

We had seen this more recently as well, with the newly launched Apple MacBook Air with M2 (2022.) Launched in June, the delivery dates for this shiny new Mac quickly slipped into July and even early August. Many configurations were delayed for even longer, with limited becoming available and selling out quickly.

So if you’re planning on getting one of Apple’s best iPads, you might have to wait a bit longer. If you want a Mac instead, you’ll be able to get it quicker.

Nobody wants ads on iPhone, but it’s our fault they’re coming

Laverne Cox laughs off being ‘mistaken’ for Beyonce – Socialite Life