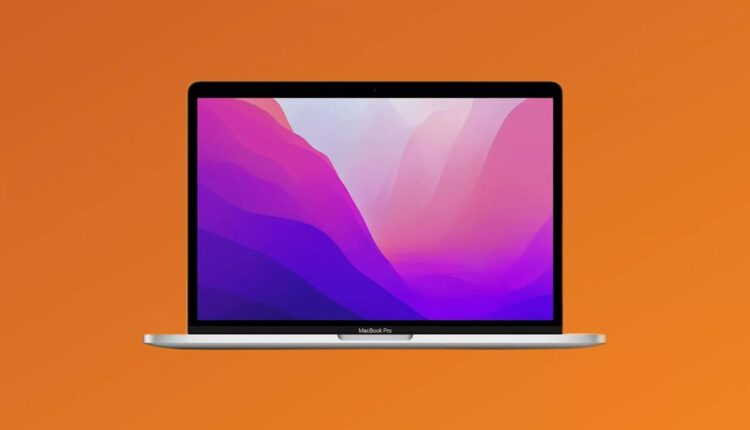 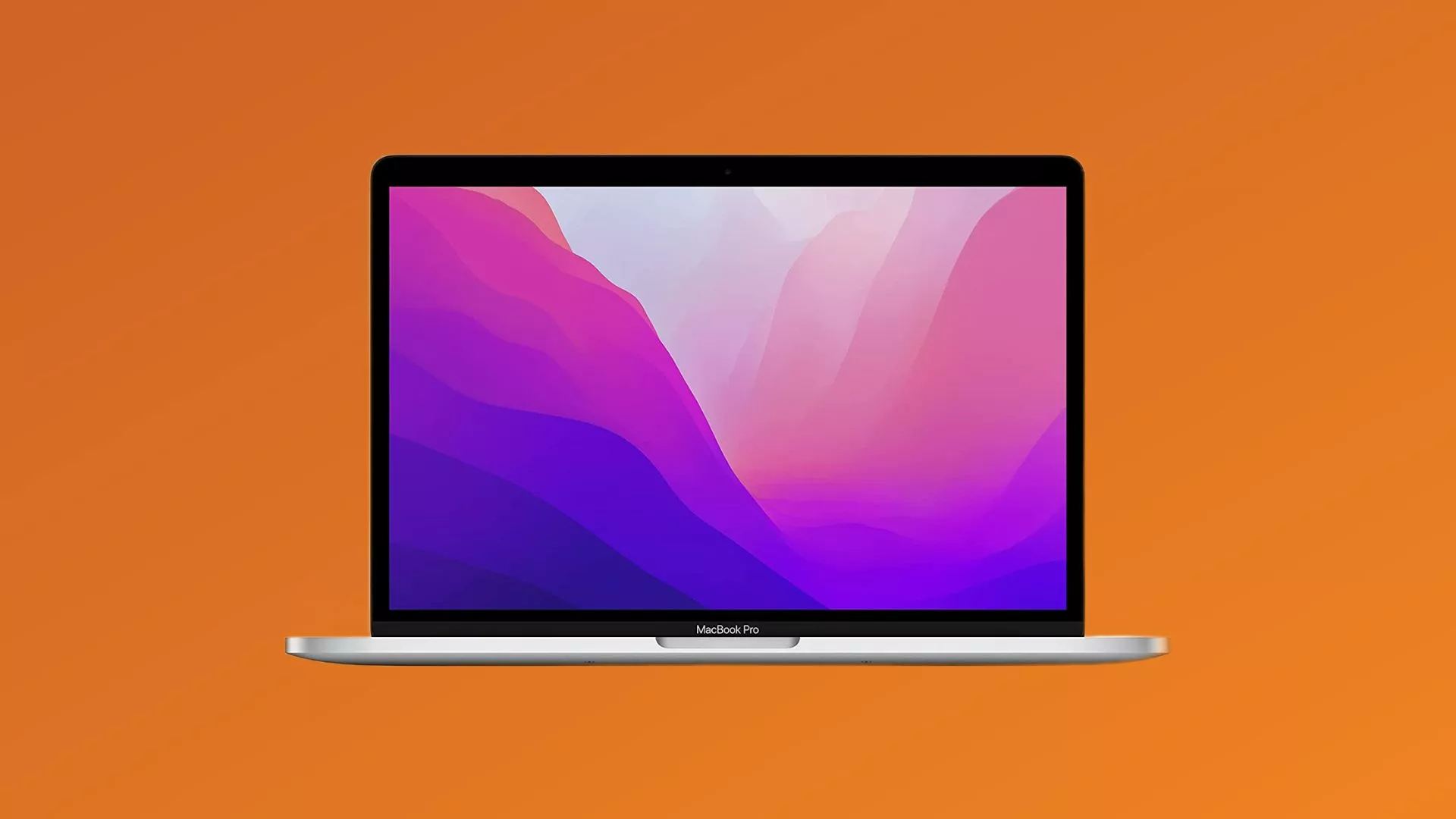 Apple’s newest MacBook Pro sports the M2 processor for major performance upgrades over the M1 model. Right now, you can get a whopping $150 off the base model at Amazon, scoring 8GB of RAM and 256GB of SSD storage for just $1,149. This is just one of many great Black Friday deals – with more to come over the next few weeks.

In our M2 MacBook Pro review we noted that it is perfect for people who want the older design of Apple’s MacBook line, complete with Touch Bar while getting access to that next-generation of Apple silicon power.

It boasts the same tremendous build quality and design as previous models and is perfect for someone who wants to push their Mac just a bit further than the M2 MacBook Air will allow.

This is one of a number of great Black Friday MacBook deals we’ve seen so far.

The M2 chip in the MacBook Pro boasts an 8-core CPU, 10-core GPU, and 8GB of unified memory. The display has 500 nits of brightness and P3 wide color. It comes with two Thunderbolt ports and a headphone jack.

Just how good is M2? Apple says it’s up to 1.4x faster than M1, in part thanks to active cooling through fans that you don’t get in the equivalent MacBook Air. The M1 was a huge leap in performance over Intel, so if you have an Intel MacBook then this thing will blow your mind.