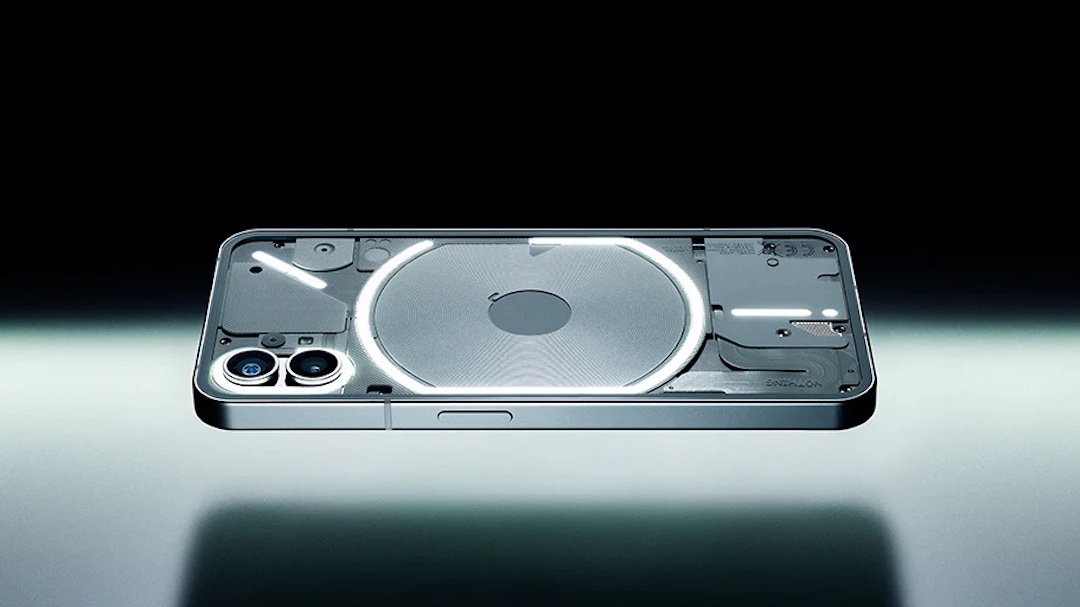 Apple’s iPhone assembler Foxconn reportedly flat-out refused to get involved with helping Nothing build its first phone, despite similar companies having used the phone maker in the past.

Nothing’s Carl Pei says that Foxconn didn’t want to get involved, saying that past failures put it off, giving his company a chance. Pei also says that Nothing plans to launch a phone in the United States, possibly going up against Apple’s high-end iPhones.

Nothing to see here

Pei, co-founder of Chinese phone company OnePlus and now leading Nothing, says that Foxconn was worried about a previous track record of working with startups.

“Every startup manufacturer has worked with Foxconn,” Pei told CNBC (opens in new tab). “But when it was our turn, they said no because every startup that worked with them failed. And every time a startup failed, Foxconn lost money on it, they were not able to recoup their costs.”

There’s no suggestion that Apple had any say in this, with the Nothing Phone (1) only competing with the iPhone SE — and even then, only in some markets. But that could be about to change, with Pei saying that his company is now ready to enter the U.S. market.

“The reason why we didn’t launch in the U.S. is because you need a lot of additional technical support, to support all the carriers and their unique customizations that they need to make on top of Android,” Pei explained. “We felt that we weren’t ready before.”

Foxconn might not be the company that builds that or other Nothing phones — they’re all made in India — but more competition for Apple’s iPhone is always a good thing for consumers. Whether it will be able to compete with Apple’s best iPhones is another matter, but time will surely tell.

However, the iPhone isn’t the only product that Nothing is competing with. The Nothing Ear (1) earbuds compete with AirPods, with NBC reporting that 600,000 have been sold.

Whose Merchandise Do Petrol Heads Want the Most?