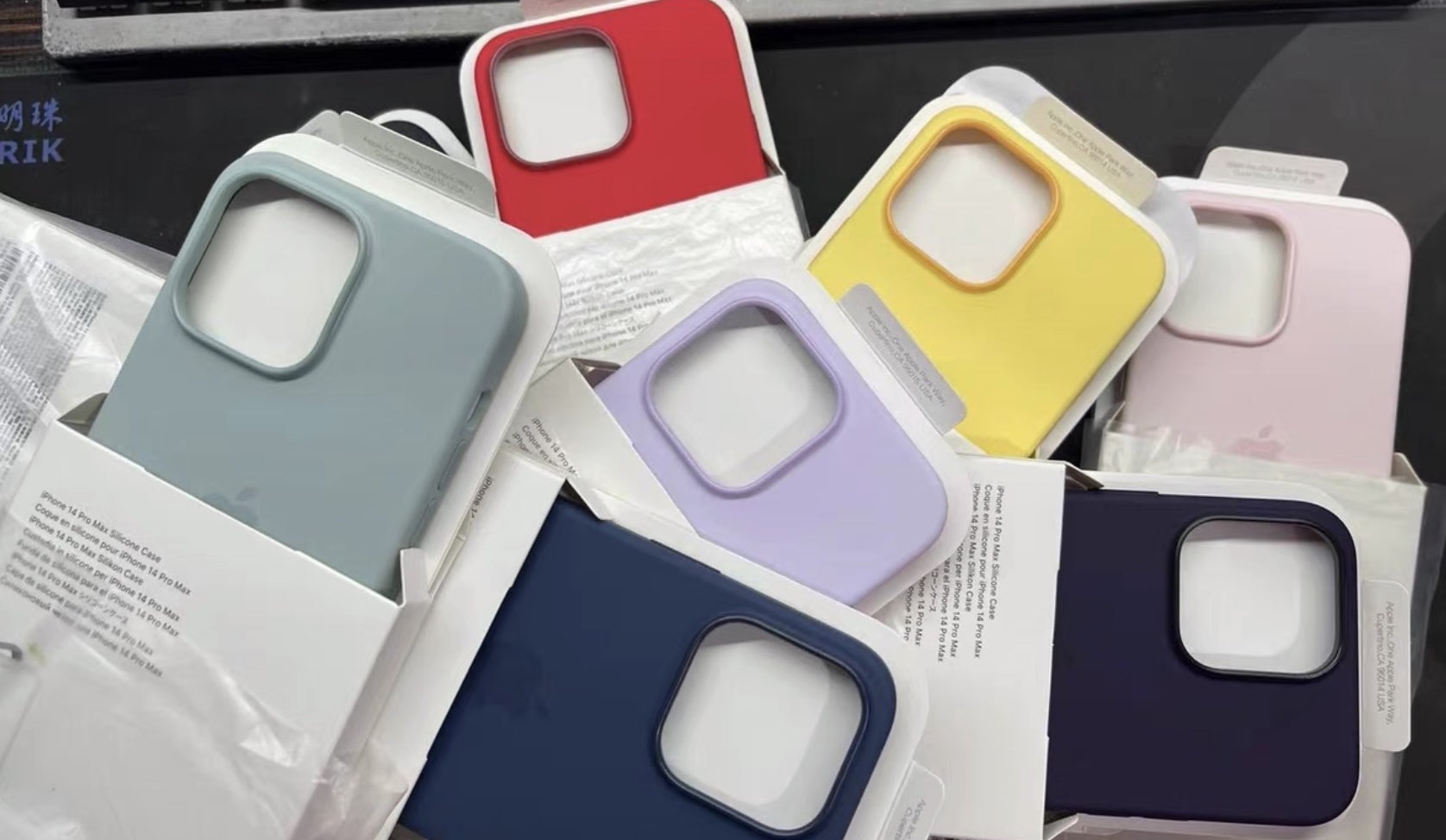 Apple is expected to announce a handful of new iPhones on Wednesday and we might now have had our first proper look at the cases that will go with them.

Whenever Apple releases new iPhones it refreshes its case lineup and Wednesday is unlikely to be any different. That means that the upcoming iPhone 14 and iPhone 14 Pro lineups are also set to get new cases to call their own. A new series of images shared on Twitter appears to have outed the colors iPhone buyers will get to choose from, too.

Now I can say with 99% confidence that the iPhone 14 Case colors you saw in previous tweets will be official. iPhone 14 Max will probably only be called Plus pic.twitter.com/nM3Y95broQSeptember 4, 2022

The images, shared to Twitter by @MajinBuOfficial, show cases in a variety of colors as well as the names that we should expect Apple to give them. Apple always gives its colors marketable names, and 2022 looks set to be no different on that front.

Based on information shared so far, Apple’s leather cases will come in brown, golden brown, midnight blue, black, fir green, and bright orange. If you want to add a splash of color, the bright orange looks likely to be the one to choose.