Apple’s iOS 16.1 has a newer build number than the Release Candidate — so what changed? 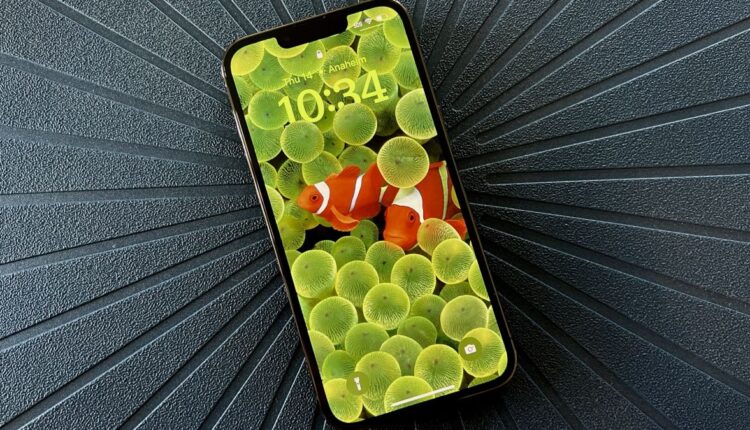 Apple today released the iOS 16.1 update to the public after weeks of beta testing, but there’s something unusual about it — this release isn’t the one that developers have been testing.

Normally, Apple shares a Release Candidate update with developers ahead of the final release to the public and normally that’s the version that everyone gets on release day. But this time around that isn’t the case. And it’s the same for iPadOS 16.1, too.

The difference in versions was first spotted by developer James Thomson who noted that the version of iOS 16.1 and iPadOS 16.1 that has been made available to the public is build number 20B82. The build number that has been in the hands of developers for a little while now was 20B79. Something changed, although it isn’t clear what.

We might never know what the difference between the two build numbers actually is, but as Thomson notes in a follow-up tweet, Apple clearly noticed something that was worth changing before the big release. It’s unlikely to be something big, but it’s there.

Those who have the developer or public betas installed and want to get the very latest version of iOS 16.1 or iPadOS 16.1 installed can do so, but you’ll first need to delete the beta profile that you have installed on your iPhone or iPad. Do that and you should see the public updates become available once your device restarts.

There’s no denying that iOS 16.1 is the best iPhone software to date, bringing with it support for Live Activities and more. The same can be said for iPadOS 16.1, adding Stage Manager, editable iMessages, and more to the iPad for the first time.

Apple has also today released macOS Ventura for the first time, bringing feature parity with iPhones and iPads following the release of their own updates.