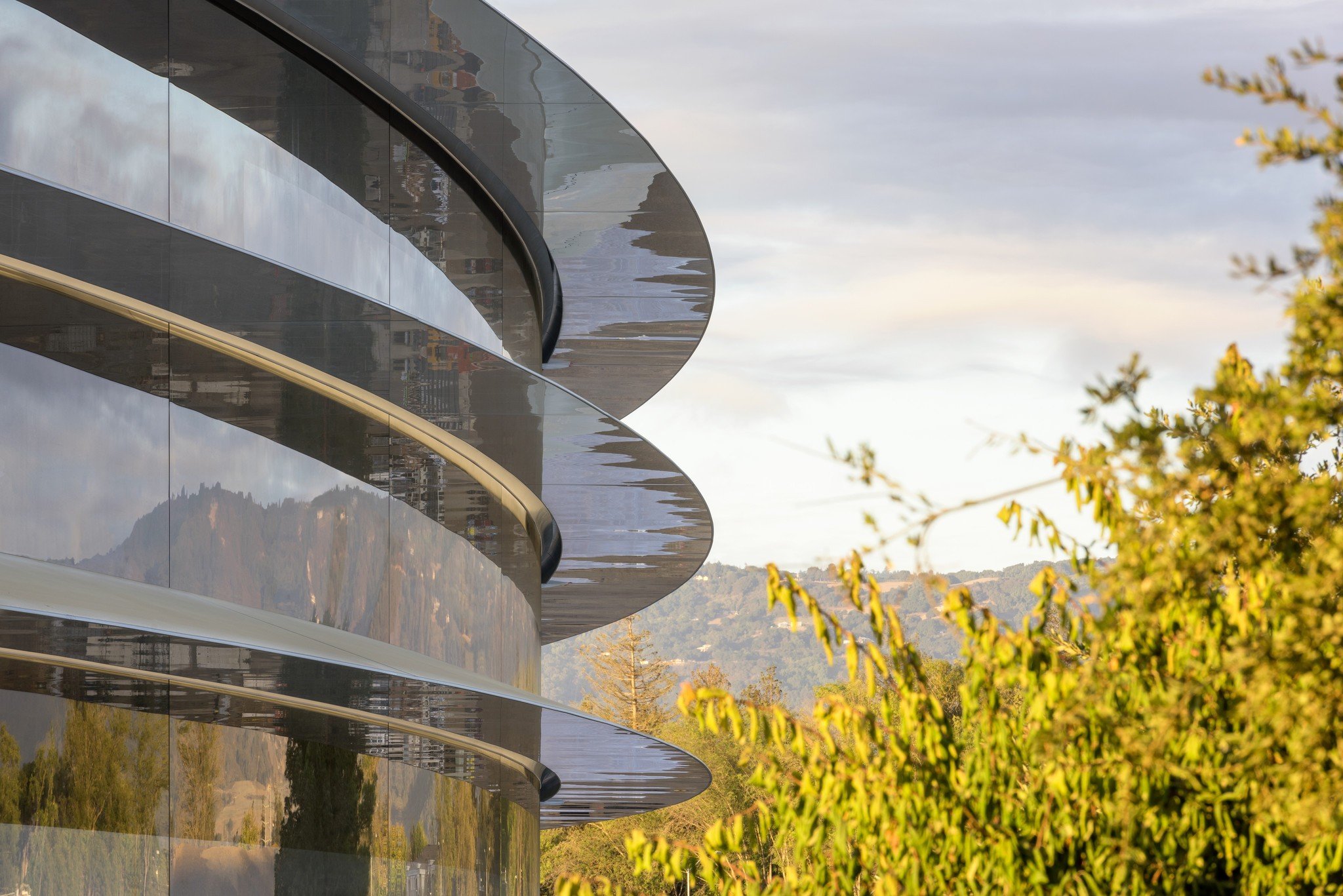 Apple is recruiting for a new senior manager for its the ad-based part of its business, a move that reportedly shows that it is building a new platform for selling ads.

A new DigiDay report notes that Apple is “looking for a senior manager for a DSP in its ads platforms business.” DSP stands for demand-side platform, with DigiDay describing it as a way to automate the process of placing ads, saying that it’s “important because it means marketers can set up campaigns and manage them with relative ease. In turn, they’re likely to spend more.”

For Apple, it’s also a win in terms of privacy — not to mention secrecy. The report notes that “with its own DSP, Apple will also have full control of how and where the data is used, preventing leakage of this very valuable data outside of their walled garden.”

While it isn’t clear what the ad platform would be for, it could well be to serve ads on the App Store or even place them around Apple TV+ content. Either way, Apple’s continuing focus on ads is sure to draw criticism.

Apple and ads, a complicated story

Apple has made a business out of ensuring that its users can look forward to as much privacy as possible, and part of that involves locking some companies out. One company is Meta, and Apple’s cross-app tracking prevention systems are said to be costing the social network outfit billions in lost ad revenue. To hear that Apple is working on building out its own ad business is sure to be a concern for some.

Apple is already said to be bringing more ads to its App Store, allowing them to be placed in the Today tab, among other places.

Apple says that search ads within the App Store allow “opportunities for developers of all sizes to grow their business.” But those critical of the scheme suggest that it’s only beneficial for larger companies with bugger budgets available to spend on those ads.

What Are The Best Car Themed Slots?