Apple’s Australia pay deal being rushed in bad faith, says union down under 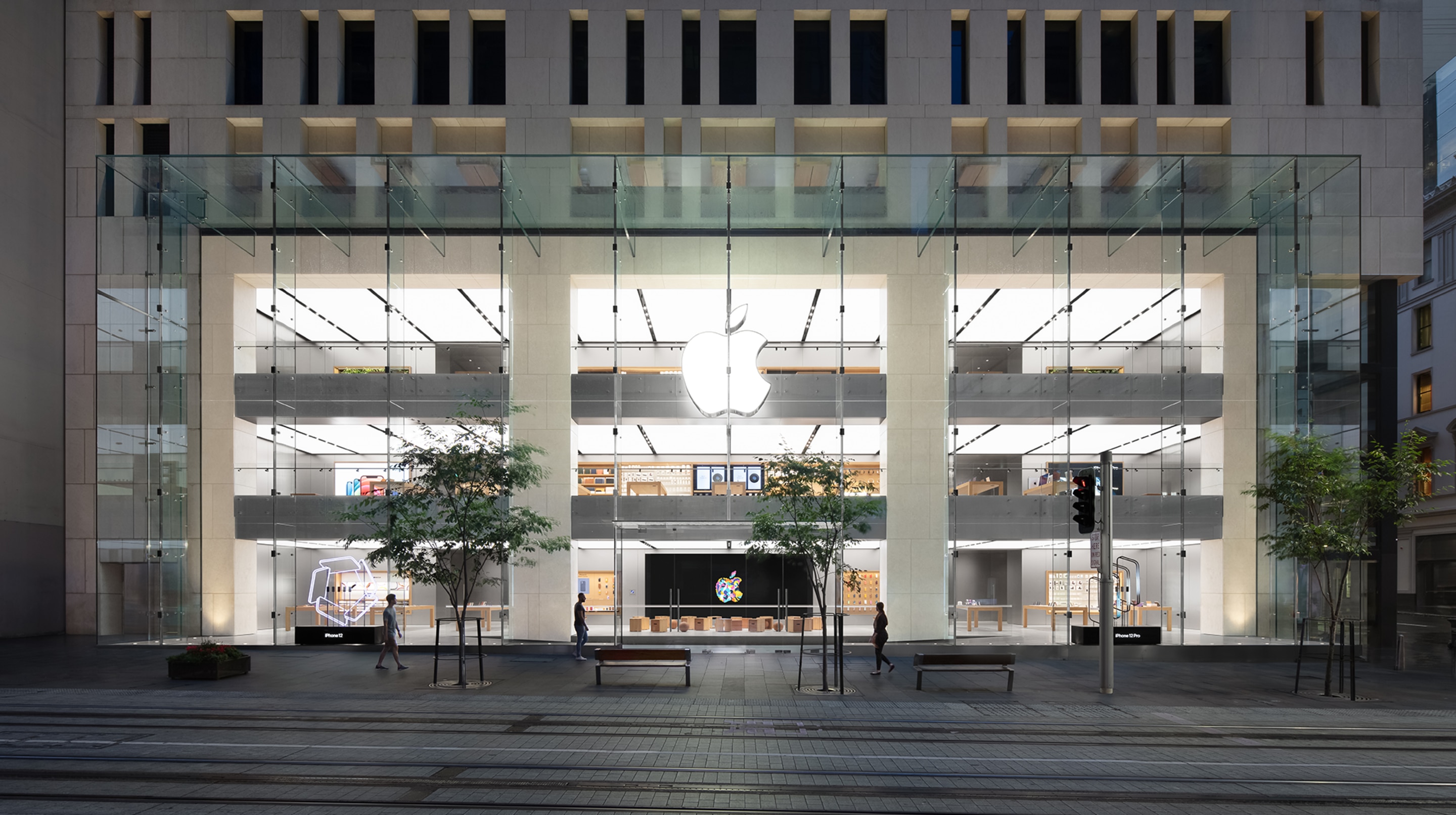 Apple has been accused of trying to rush through a bad pay deal for staff in Australia, as the company contends with yet another set of disgruntled workers.

Apple’s union battle has opened up a new front down under, and a new report from The Sydney Morning Herald says the company “has been accused of trying to rush through a pay deal for 4000 Australian staff.” Unions say that the new pay deal, mostly for retail staff, would result in real-term wage cuts and see staff rostered for up to 60 hours a week without overtime.

According to the report, Apple has been paying its staff under an expired agreement for four years, and is now accused of “setting rapid deadlines for its proposed new deal.”

Apple employees in Australia are working under the Apple Together moniker which also represents store workers in the U.S.. Australian employees have been meeting with the Australian Services Union and the Retail and Fast Food Workers Union. A third union, the Shop, Distributive and Allied Employees Association, has now reportedly filed a complaint alongside the ASU in the country’s industrial tribunal “alleging that Apple’s practices mean it is not bargaining in good faith to strike a pay deal with its staff.”

Apple is accused of “unlawfully denying entry to one of its stores to officials hoping to speak with staff” and blocking a request for more time to consult with members.

The SDA’s national secretary, Gerard Dwyer, says Apple is trying to “sneak through an agreement” of only 2.5% in annual minimum pay rises, well below the June level of inflation at 6.1%. Dwyer said such a deal would see employees “finding it even more difficult to pay for food, fuel, shelter and the other essentials of life” while the tech giant reaps $11 billion in profits from its Australian operations.

Apple said in a statement that “we welcome the opportunity for participation and engagement with our team members” and denied any claims it had set deadlines in the process. The RFFWU’s secretary said the speed of the process could see employees denied rights such as notice ahead of different shifts and penalty rates. That union is seeking a $31 an hour base rate, in line with the minimum U.S. rate.

The report is yet another headache for Apple ahead of the iPhone 14 launch. It emerged this week that some Apple employees are petitioning for more favorable flexible working hours after the company revealed it wants employees back in the office three days a week from September.