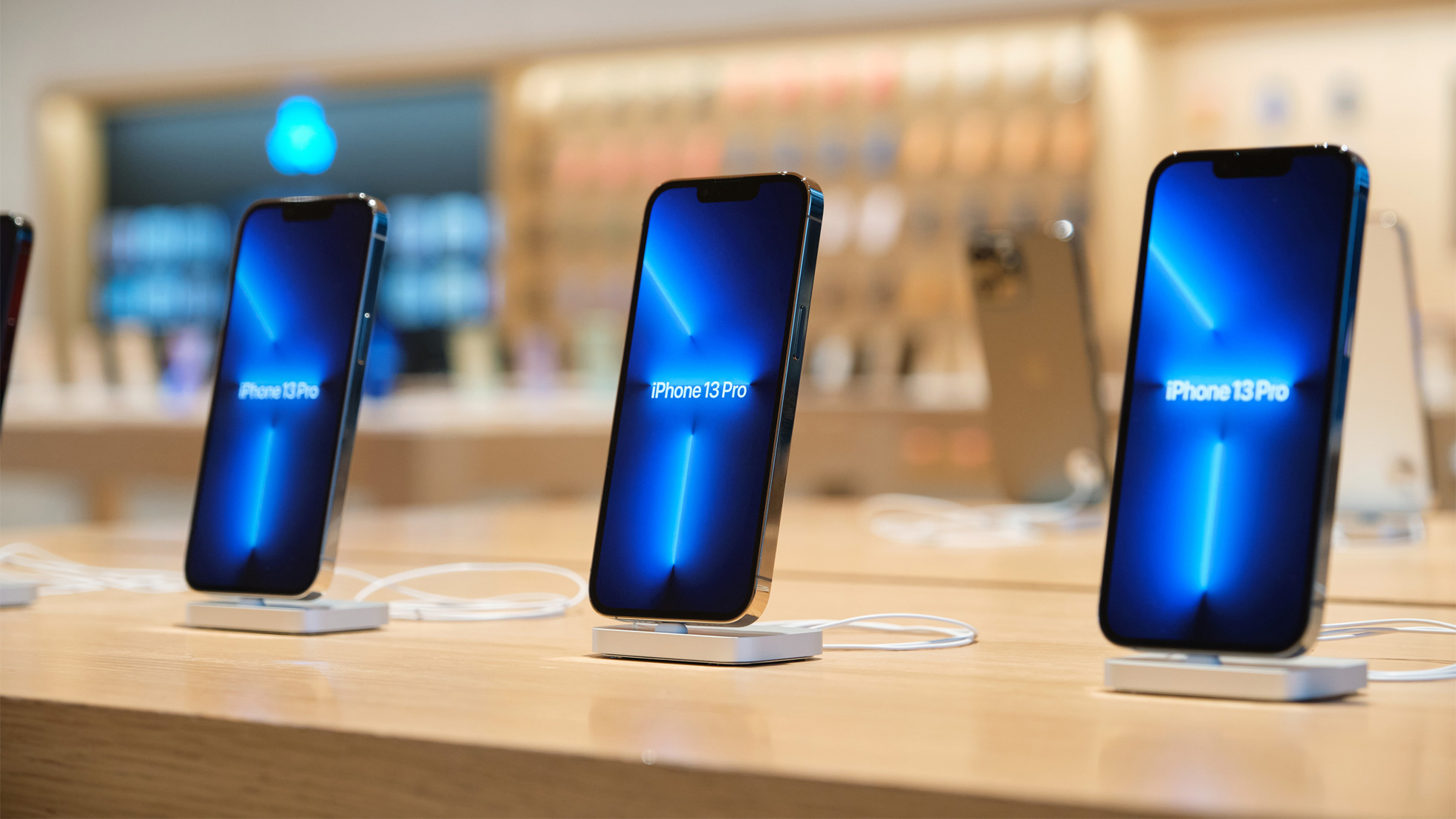 Apple has this week rolled out its expanded AppleCare+ with theft and loss coverage in Italy, France, and Spain.

As noted by MacRumors, the more comprehensive cover means customers who buy AppleCare+ for iPhone can cover devices like the iPhone 13 not only for damage such as breaking the screen but also for when the device is lost or stolen.

Upgrading AppleCare+ with theft and loss was already available in the U.S., UK, and several other countries.

In the aforementioned new nations, AppleCare+ with theft and loss is only three euros a month more than regular AppleCare+, or an extra 60 euros upfront if you choose to pay in a lump sum.

That entitles you to two instances of theft or loss on your iPhone every 12 months. Like regular AppleCare+ there is an excess to pay on each claim, and for theft and loss that’s 129 euros (it is substantially less when paying for a damage claim).

This means that if someone were to steal your iPhone or you lost it, you can get a new one for 129 euros rather than forking out the full price for a new one, which could cost more than 1,000 euros. According to today’s report, the claims will be handled by AIG.

Information about filing a claim can be found on Apple’s website (opens in new tab), which also notes that users must have Find My iPhone active on their stolen device at the time of the incident and throughout the claims process. The device is also permanently disabled so that it can’t be used again should you find it, a measure to prevent insurance fraud.

AppleCare+ with theft and loss is available on all of Apple’s best iPhones including iPhone 13, iPhone 12, and iPhone SE.