Apple won’t significantly increase iPhone ads, but its employees still don’t like them 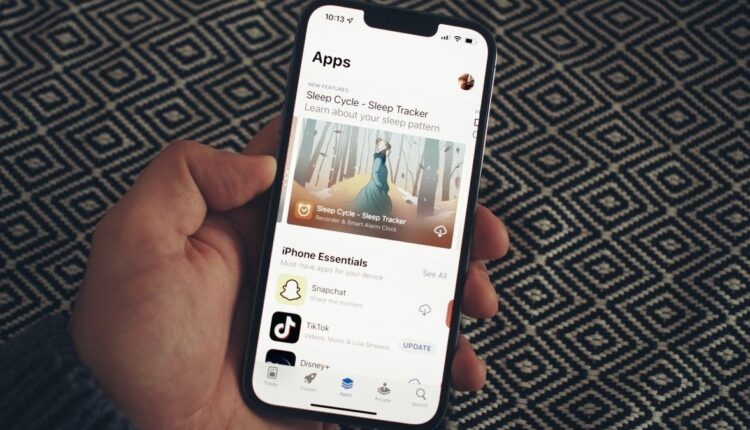 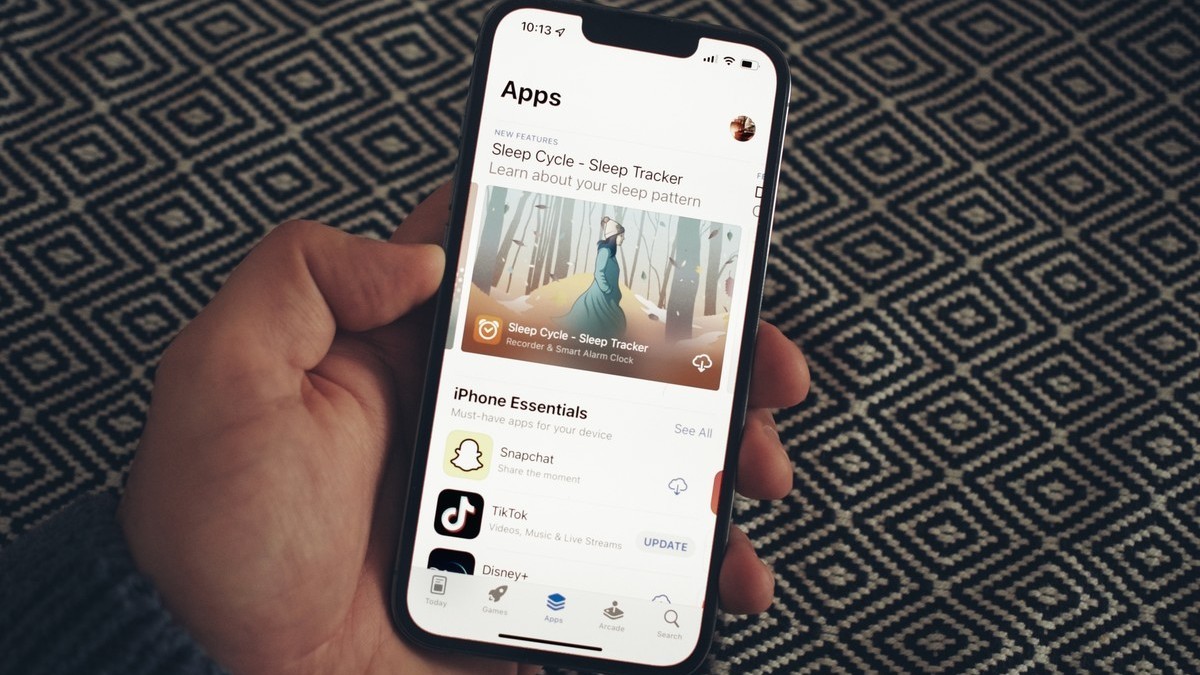 A new report says that Apple isn’t planning to “significantly” increase the number of ads you see on iPhone, amidst controversy about Apple increasing placements and squeezing the business of its competitors in the space.

A new report from The Information (opens in new tab) reveals that Apple’s ad executives “are pleased with revenue growth based on Apple’s existing ad spots and don’t plan to significantly increase the number of ads on iPhones to meet growth targets.”

According to the report, many employees within the company are unhappy about the increased push toward advertising.

According to Wayne Ma’s report, “at least seven people who worked on or with the ad team said there is antipathy among Apple employees toward the company’s ad business.” Some engineers on Apple’s advertising team apparently “raised concerns” in internal chatrooms “about whether the company was going too far with advertising and hurting the premium experience of using the iPhone.”

According to the report Apple considered adding ads to Spotlight on iOS before scrapping the plan in 2018.

As the report notes Apple has received plenty of outside criticism for squeezing competitors like Facebook with its new App Tracking Transparency service, which lets users opt-out of being tracked across multiple apps and services, while increasing its own advertising business.

Apple was met with an outcry recently when its new App Store ad placements started displaying gambling apps and other questionable associated placements on developer pages, the feature was quickly pulled.

Apple is reportedly planning to include adverts in places like Apple Maps going forward, but according to this report Apple “doesn’t harbor ambitions to compete at the same level as Meta and Google in digital advertising, nor does it plan to build an advertising network similar to those of its rivals that would serve ads to users outside its own apps and services,” suggesting Apple may temper its ambitions somewhat in the space.

It could be good news for users of Apple’s best iPhones and iPads who don’t want to see their devices clogged up with kind of spammy ads more likely seen on devices made by Samsung, with many arguing an ad-free experience is part of the premium that Apple device users pay for when they choose its products.

Except With Stablecoin BUSD, Binance Is Removing Trading Pairs for FTX Token