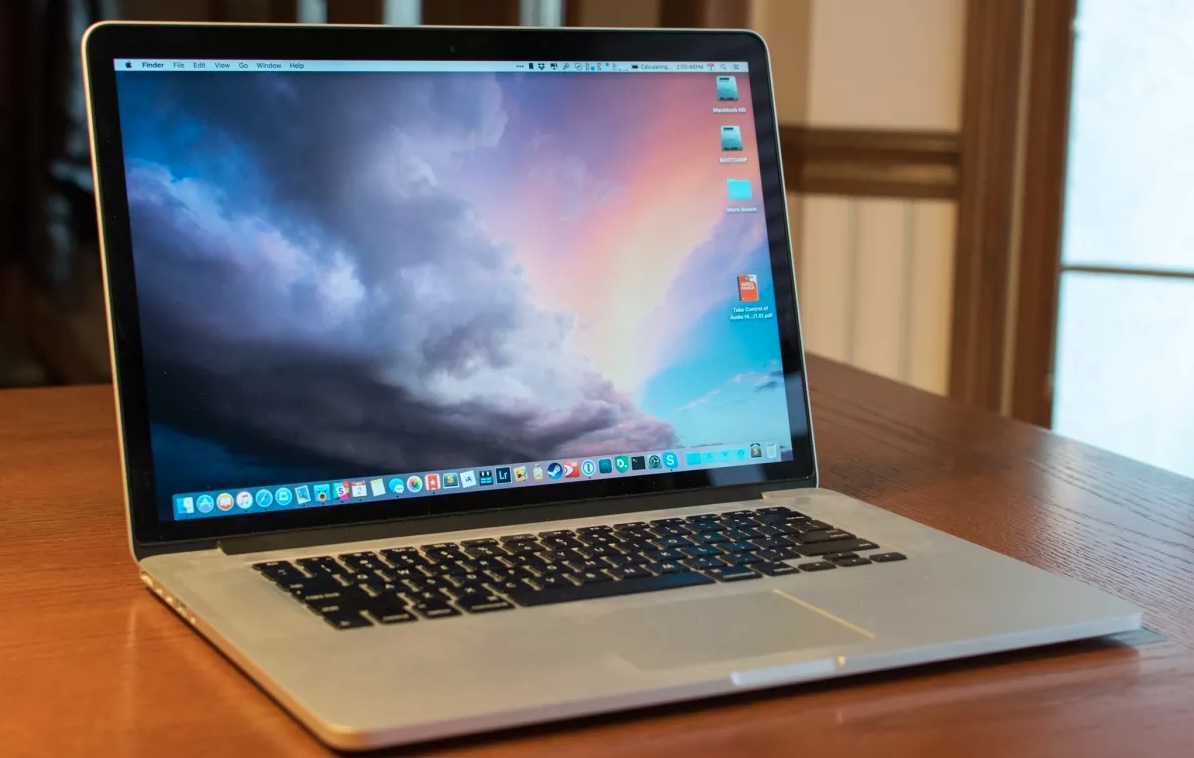 Apple has added eight new Macs to its ongoing vintage product list, with machines originally released in 2015 and 2016 joining the pile.

Apple adds products to its vintage list once it has been five years since the company last sold them. As a result, it also means that Apple Stores and Apple Authorized Service Providers are unlikely to offer service on them, although there may be rare circumstances where spare parts remain available and a repair is possible.

Of the list of eight Macs, first spotted by MacRumors, the most notable is probably the very first MacBook Pro with Touch Bar. That machine was first released in 2016, while the 2016 12-inch MacBook has also been added to the same list.

Both of Apple’s latest Macs are powered by the M2 chip, with M2 Pro, M2 Max, M2 Ultra, and M2 Extreme variations all expected to debut in due course.

Old before their time

The list of Macs added to the vintage list includes some that were popular at the time, not least that 12-inch MacBook mentioned earlier. The 27-inch Retina 5K iMac is another Mac that was much-loved, but is now joining a growing list of products that Apple deems too old.

Apple has also added the 9.7-inch iPad Pro models to its vintage list — those devices were first released in 2016.

All of this comes just weeks after Apple released its latest hardware, arguably some of the best Macs to date. The new MacBook Air and MacBook Pro are both powered by Apple silicon, something that wasn’t available when these vintage Macs were on sale.