Apple will start sourcing chips from the United States in 2024 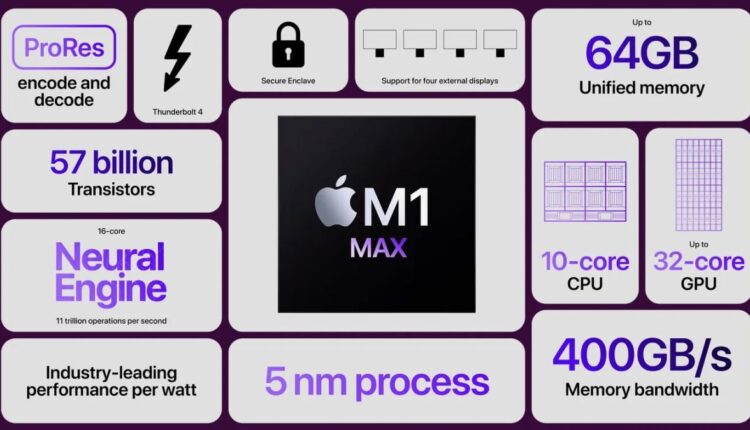 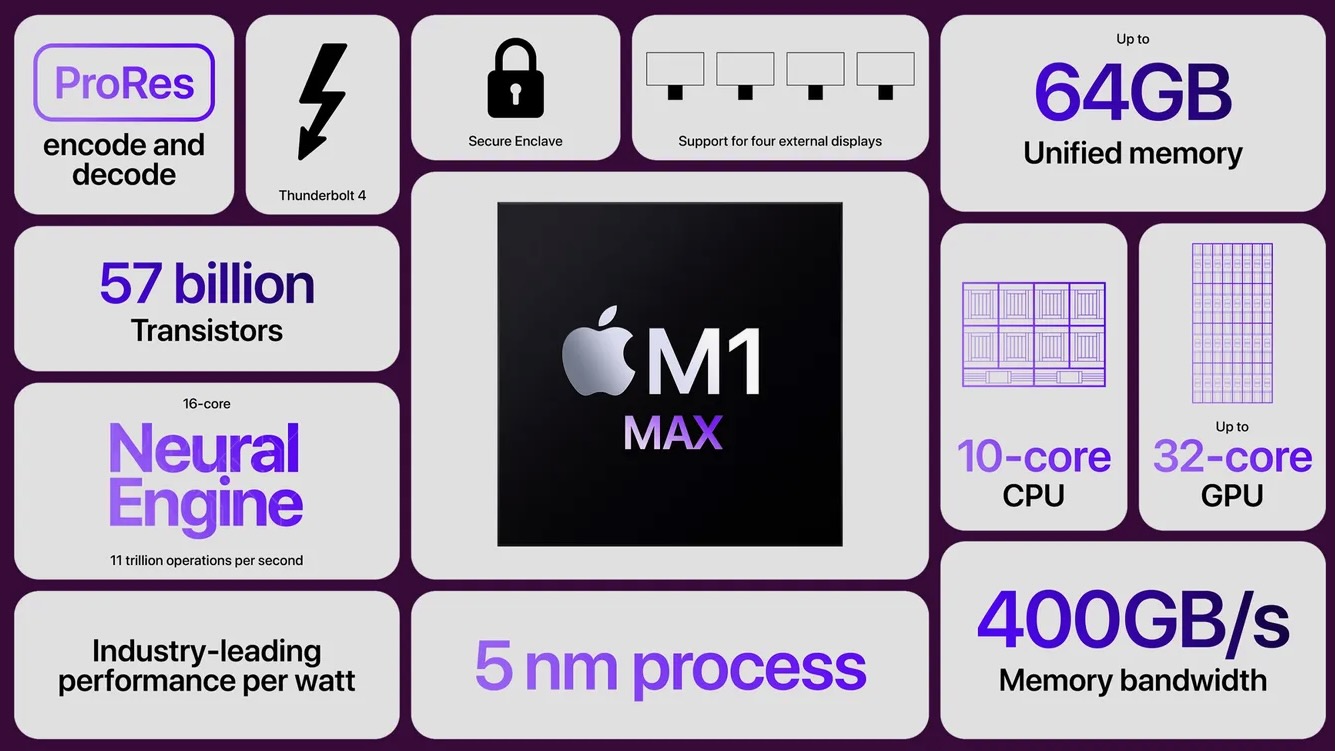 Processors for Apple products will soon be made in the USA.

As reported by Bloomberg, Apple CEO Tim Cook has confirmed that the company is planning to source some of the chips for its products in the United States as soon as 2024. The company plans to get those chips from a future manufacturing plant that will be located in the state of Arizona.

Cook revealed the plans at an internal company meeting in Germany which included Eddy Cue, Apple’s Senior Vice President of Services, and Deirdre O’Brien, the company’s Senior Vice President of Retail and People. The executive group was meeting with local engineering and retail employees as part of a recent tour around Europe. Cook said that “we’ve already made a decision to be buying out of a plant in Arizona, and this plant in Arizona starts up in ’24, so we’ve got about two years ahead of us on that one, maybe a little less.”

Cook also hinted that the company could eventually also source chips from Europe. The CEO told employees that “I’m sure that we will also source from Europe as those plans become more apparent.”

Who will be building these chips?

While Cook did not specifically say which plant he is talking about, it’s likely that the Apple CEO is referring to the new Taiwan Semiconductor Manufacturing Company manufacturing plant that the company is expected to open in Arizona as soon as 2024.

TSMC is currently Apple’s exclusive chip supplier so it wouldn’t be much of a leap to guess that the company is the one that Cook is referring to. While Intel is also building factories in the state, the company has not made any indication that Apple is coming back to the brand.

Apple has made leaps and bounds with its own M series processors for the Mac. The company is expected to release the M2 Pro and M2 Max chips in updated models of the MacBook Pro next year.

Democrats, the problem is you, not Jay Jacobs