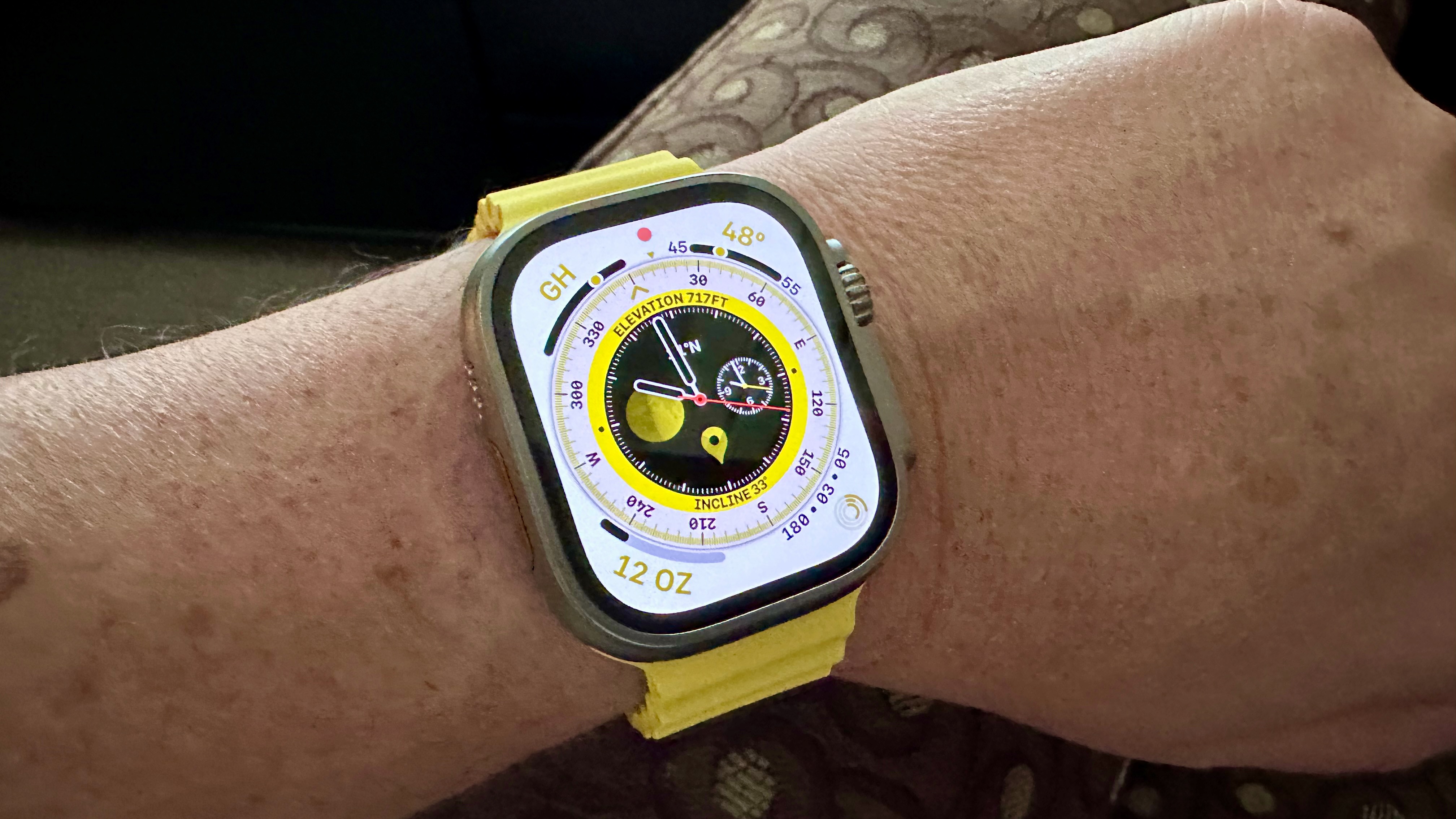 Samsung and LG’s days of being the go-to companies for Apple displays may be numbered.

As reported by Bloomberg‘s Mark Gurman, Apple is planning to start building its own in-house displays for its mobile devices like the iPhone and Apple Watch as soon as 2024. According to the report, the Apple Watch may be the first of the company’s devices to make a switch to the first Apple-built display.

According to the report, “Apple’s project is being led by Wei Chen, who runs Apple’s display technology group within Johny Srouji’s Hardware Technologies division.” Testing of a microLED display for the Apple Watch Ultra has reportedly already begun.

The reporter says that “Apple plans to eventually bring the displays to other devices, including the iPhone,” but did not provide any sense of a timeline for the switch as he did for the Apple Watch Ultra. So, it does not sound like that will be a feature we can expect for the iPhone 15 lineup.

What’s the benefit of microLED?

According to those familiar with the work, changing the Apple Watch Ultra over from OLED to microLED will “offer brighter, more vibrant colors and the ability to be better seen at an angle. The displays make content appear like it’s painted on top of the glass.”

While the plan is currently to start the transition with the next generation of the Apple Watch Ultra in 2024, those who have details of the project did note that the transition could be pushed back until 2025.

The promises seem interesting so, if Apple can pull it off, such a change sounds like a worthy one — as long as those microLED displays can still achieve the deep blacks and contrast currently, and sometimes exclusively, offered by OLED. We can’t sacrifice that…right?