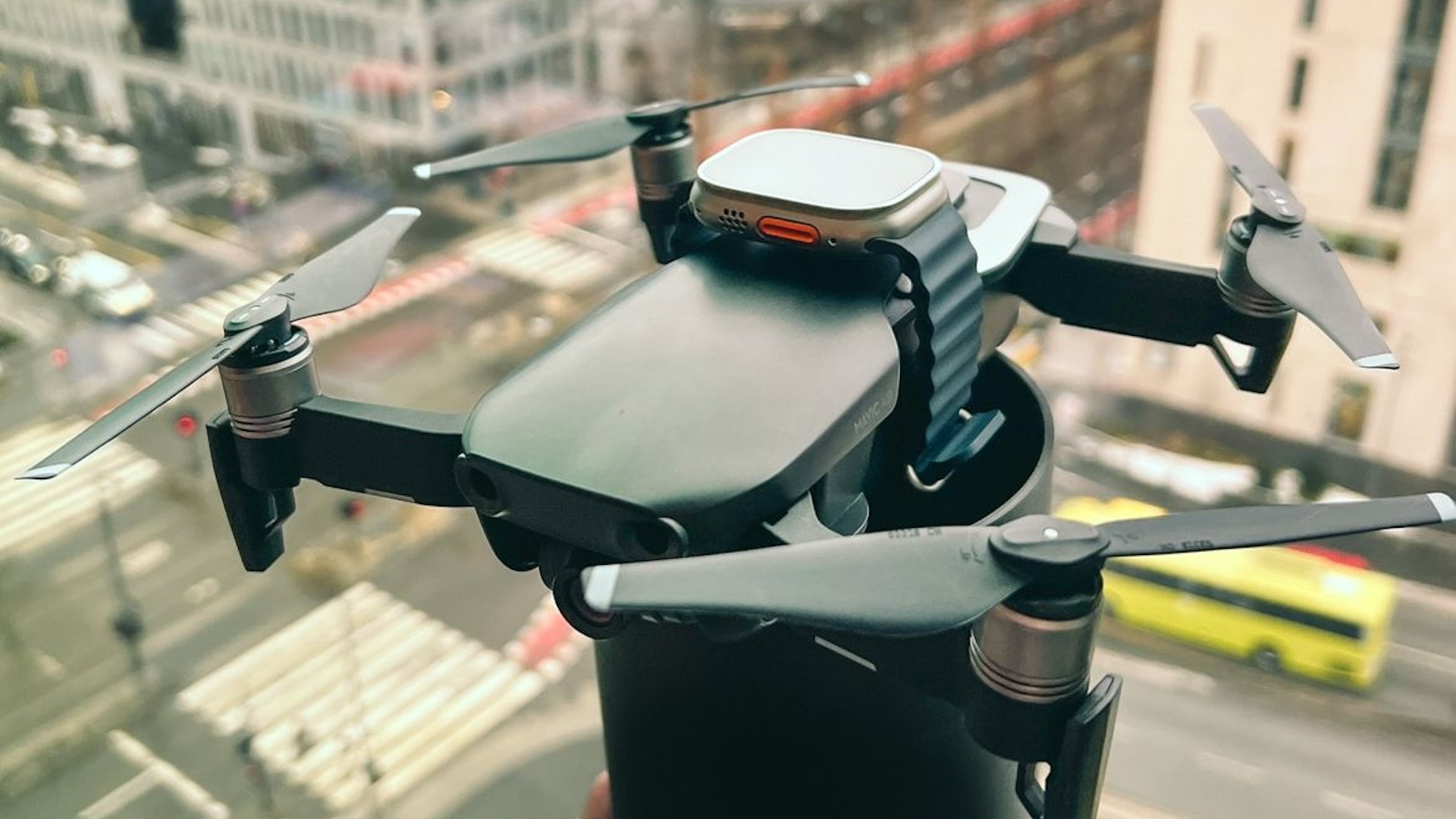 The Apple Watch Ultra has proven popular among divers, hikers, and just about everyone else — but did you know that it is also being used to detect gunshots?

Triangula, a company that specializes in security services for commercial, governmental, and law enforcement outfits and is now using its specialist Apple Watch app to help detect gunshots.

The company’s Chief Commercial Officer Marius Marents shared a photo of the drone and Apple Watch Ultra on LinkedIn, saying that it “can use the Apple Watch as a sensor in [its] Gunshot Detection System.”

As MyHealthyApple (opens in new tab) notes, the Apple Watch Ultra is likely being used for a couple of notable reasons. The first is the ultra-long battery life that the wearable is capable of — Apple promises up to 36 hours in normal use and up to 60 hours in Low Power Mode. That’s much longer than the standard Apple Watch Series 8 can muster and allows the wearable to be used for longer without needing to revisit a charger. That’s an important factor when you’re listening out for gunshots.

The second likely reason for the Apple Watch Ultra’s use is its impressive three-microphone array. It’s designed to be better at hearing its surroundings, something else that is obviously beneficial when listening for gunshots while flying around attached to a drone.

It’s unlikely that most Apple Watch wearers will use the Triangula app on their wrists and we can only hope they never hear a gunshot themselves. But it’s always interesting to see the cool ways Apple’s devices are used. Now Triangula just needs an Apple-made drone to complete the set.

A major display upgrade is coming to iPhone, but not in time for iPhone 15