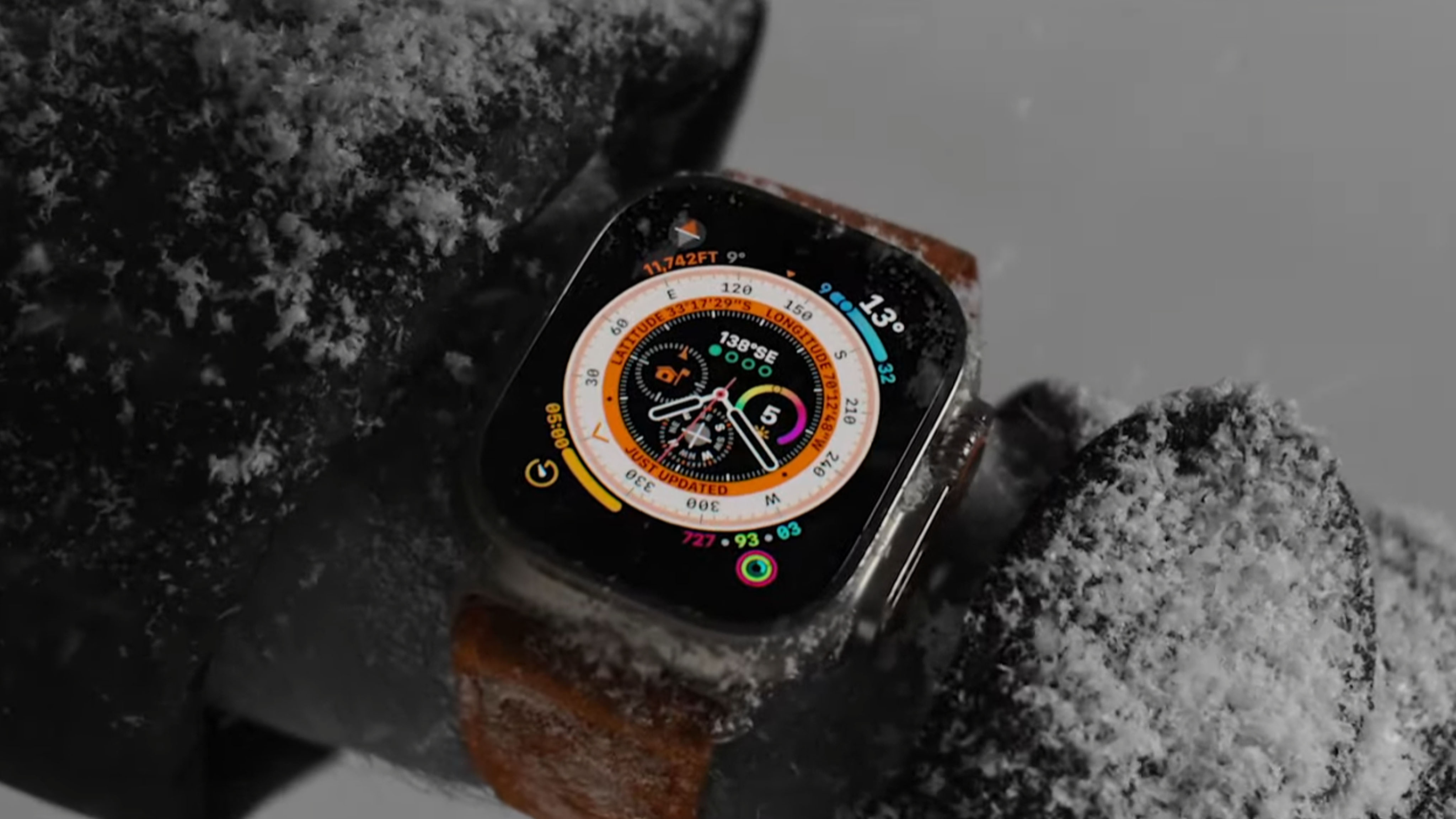 The Apple Watch Ultra just gained a new app that turns it into a dive computer, and now a new update to a popular skiing app has also helped make it the go-to smartwatch for people on the slopes, too.

That app is the well-named Slopes, a popular app used by skiers and snowboarders around the world. Following a previous update that added support for iOS 16.1 Live Activities and Dynamic Island on iPhone 14 Pro, Slopes now also explicitly supports the Apple Watch Ultra’s Action button.

The new Action button support means that Slopes users can now use it to start their workout. When pressed, Slopes says that the app will “automatically figure out what resort you’re at when starting.”

That isn’t all that’s new in this update, either. Slopes can also now tell your Apple Watch to enable its water lock when you get started, ensuring that none of that warmed-up snow gets into places that it shouldn’t.

Beyond that, Slopes users can look forward to bug fixes related to Siri workout starting and more, no matter what Apple Watch or iPhone they happen to be using.

The big news is undoubtedly that new Apple Watch Ultra Action button support — the updated Slopes can be downloaded from the App Store right now (opens in new tab). Those who already have Slopes installed should find the update waiting in the App Store now, but everyone else can download it for free with Slopes Premium in-app subscriptions available for individual and family accounts.

Alongside skiing, Apple recently released the Oceanic+ app, giving drivers more tools and features to use when they get into the water. The app is an Apple Watch Ultra exclusive thanks to the additional capabilities that it offers including new sensors and improved water resistance.

Your iPhone 14 has a secret MagSafe charging upgrade