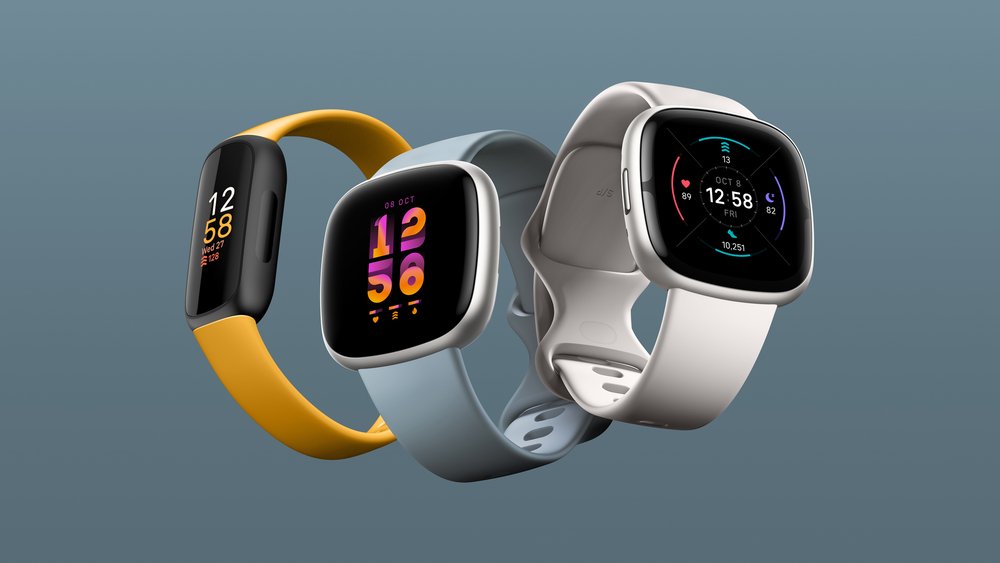 The wearable space continues to get crowded as we head into the fall, with Fitbit (owned by Google) has announced three new devices to its lineup.

The newly announced Inspire 3, Versa 4, and Sense 2 (opens in new tab) enter the Fitbit family. The company is touting all the wearables’ versatility citing “whether you’re focused on improving your mental health, gearing up to run a marathon, or starting a new health and wellness routine, you have a range of easy-to-use devices to choose from.”

The Inspire 3 is the cheapest of the three and is billed as an entry-level Fitbit. It has 10 days of battery life and a color display to show you all your important metrics.

The Versa 4 focuses more on fitness as it has over 40 different exercise modes. Plus, with premium features like built-in GPS and Daily Readiness Score. Plus, it can last six days on a single charge.

Lastly, the Sense 2 is Fitbit’s most direct competition to the Apple Watch, as its most “smartwatch-y” device. With stress tracking capabilities and sensors that can help detect AFib, you’ll see just how similar it is to the Apple Watch. However, with over six days of battery life and a skin temperature sensor, it has a slight leg up in some aspects over what Appel currently offers.

Apple Watch Series 8 is just around the corner

Fitbit may have a slight headstart by announcing its new products a couple of weeks before Apple launches the Apple Watch Series 8 (opens in new tab), but don’t count Apple out just yet.

The rumors of a new Apple Watch SE, the Series8, and the potential for an Apple Watch Pro mean Apple could come out swinging and blow these new Fitbits out of the water.

Of course, no one will know what Apple’s best Apple Watch (opens in new tab) will do until September 7, 2022, when they take the stage. One thing is for certain; the competition for the Apple Watch has never been more fierce.

Pension is Not a Bounty III

What to Do If You Have a Rental Car Accident