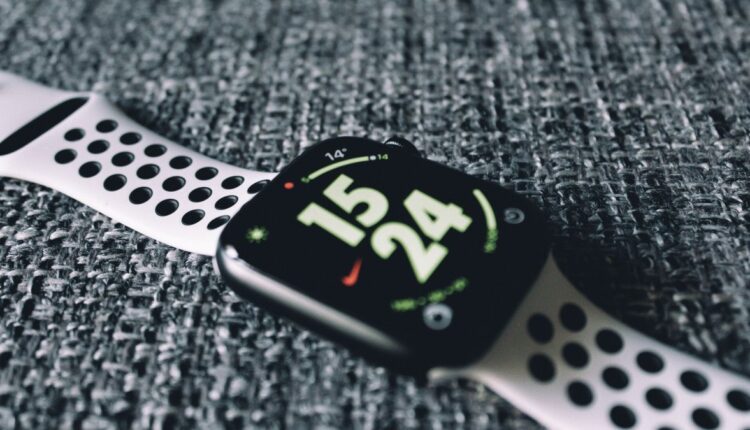 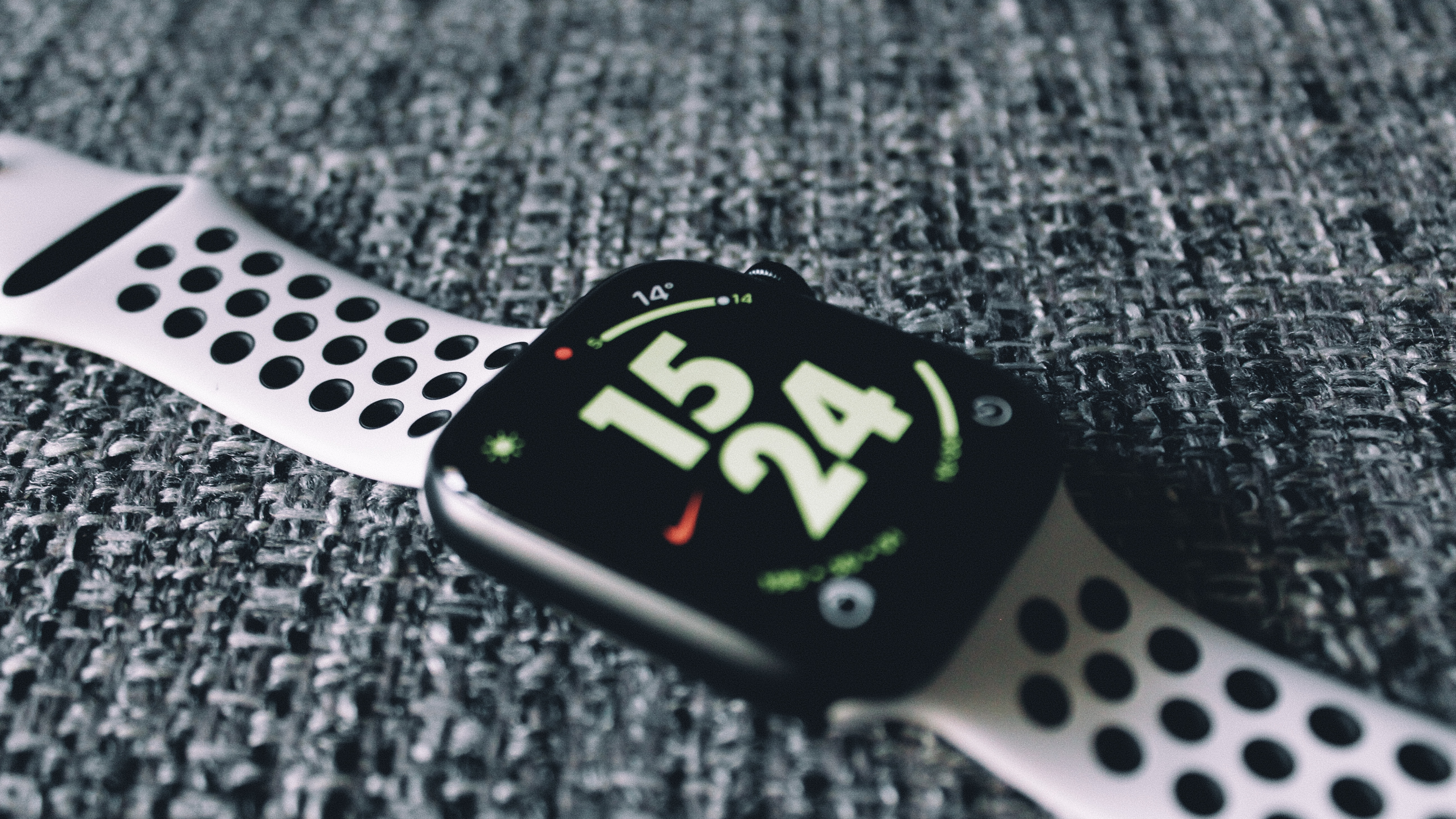 A teen was saved by his Apple Watch after he fell 150ft and didn’t have his iPhone to call for help. He was able to use his Apple Watch Series 7 to contact his parents, with emergency services able to attend as a result.

17-year-old Smit Nilesh Metha was hiking with friends when heavy rain caused him to slip on a path. He fell 130-150ft into a deep valley but was able to hang onto shrubs to stop him from falling further.

Local reports (opens in new tab) say that Metha was badly injured and managed to dislocate both ankles, leaving him stuck. His friends weren’t aware he had fallen and with his iPhone in one of their bags, he was left with no way to call for help.

With no phone and unable to get his friends’ attention by shouting, the teenager was able to use his Apple Watch instead.

“To his good fortune, Metha had Apple Watch Series 7 on his wrist and was able to call his parents and friends, and sent the exact location details,” the report says. “Thanks to precision location details, Metha was finally located and shifted to the nearest hospital.”

Metha then spent days waiting for the swelling to go down before his dislocated ankles could be operated on. This all happened in July, and the teen was only able to start walking again a couple of weeks ago.

Following reports of a man being saved by his Apple Watch during a car crash who emailed Tim Cook about his experience, Metha did the same.

“﻿Smit, I’m so glad you are on the road to recovery. It sounds like a terrible accident. Thanks so much for sharing your story with us.  I wish you a full and speedy recovery,” Cook replied.

Being able to make calls is an often overlooked feature of the Apple Watch, whether it’s a cellular model or connected to an iPhone. Metha would likely say it’s the best Apple Watch feature of all thanks to his lucky escape.