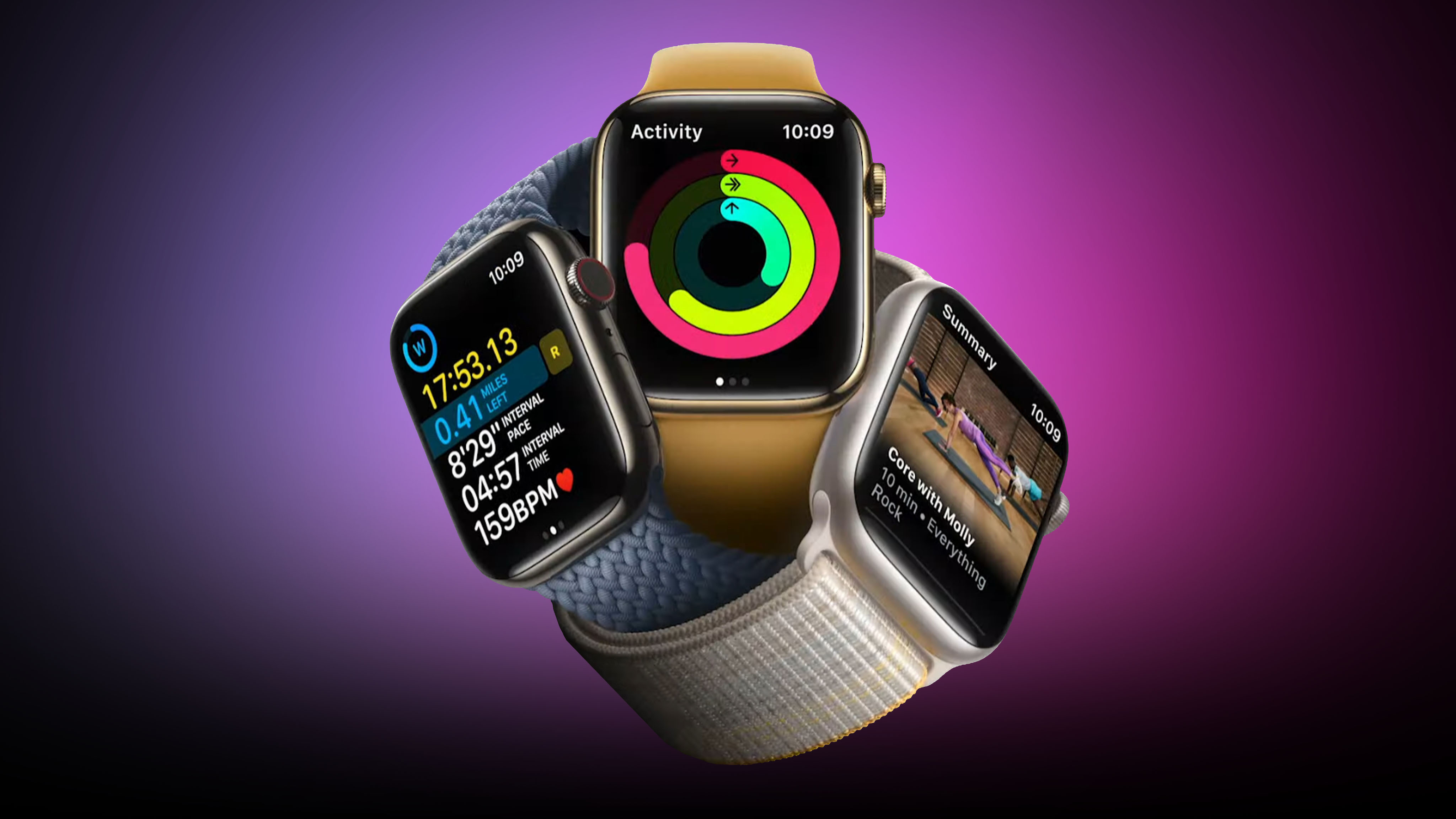 Apple’s yearly Apple Watch Activity Challenge is already only a few weeks away.

As spotted by 9to5Mac, the next Apple Watch Activity Challenge is set to kick off at the beginning of next year. The “Ring in the New Year” challenge, which Apple has hosted every year for the last three years, will run from January 1 through January 31, 2022.

As usual with an Apple Watch Activity Challenge, you’ll be able to use any exercise app that integrates with Apple’s Health app. So, while you can use the built-in Workout and Fitness Plus apps on the Apple Watch and iPhone, you can also use apps like Gentler Streak, Nike+ Running, and more.

Completing the challenge in full will get finishers a custom reward in the Fitness app as well as exclusive stickers that users can share with family and friends in the Messages and FaceTime apps.

Apple Watch users are likely to receive a push notification to their watch in the coming weeks to notify them of the challenge. Those looking to complete the event can also use Apple Fitness Plus to do so, Apple’s workout subscription service.

If you’re looking for an Apple Watch to use to kick off the new year the right way, check out our comparison of the Apple Watch Series 8 vs. Apple Watch Ultra. Both are new to the Apple Watch lineup and offer the latest and greatest in terms of health technologies.