Apple Watch Pro will be the largest model, according to a report 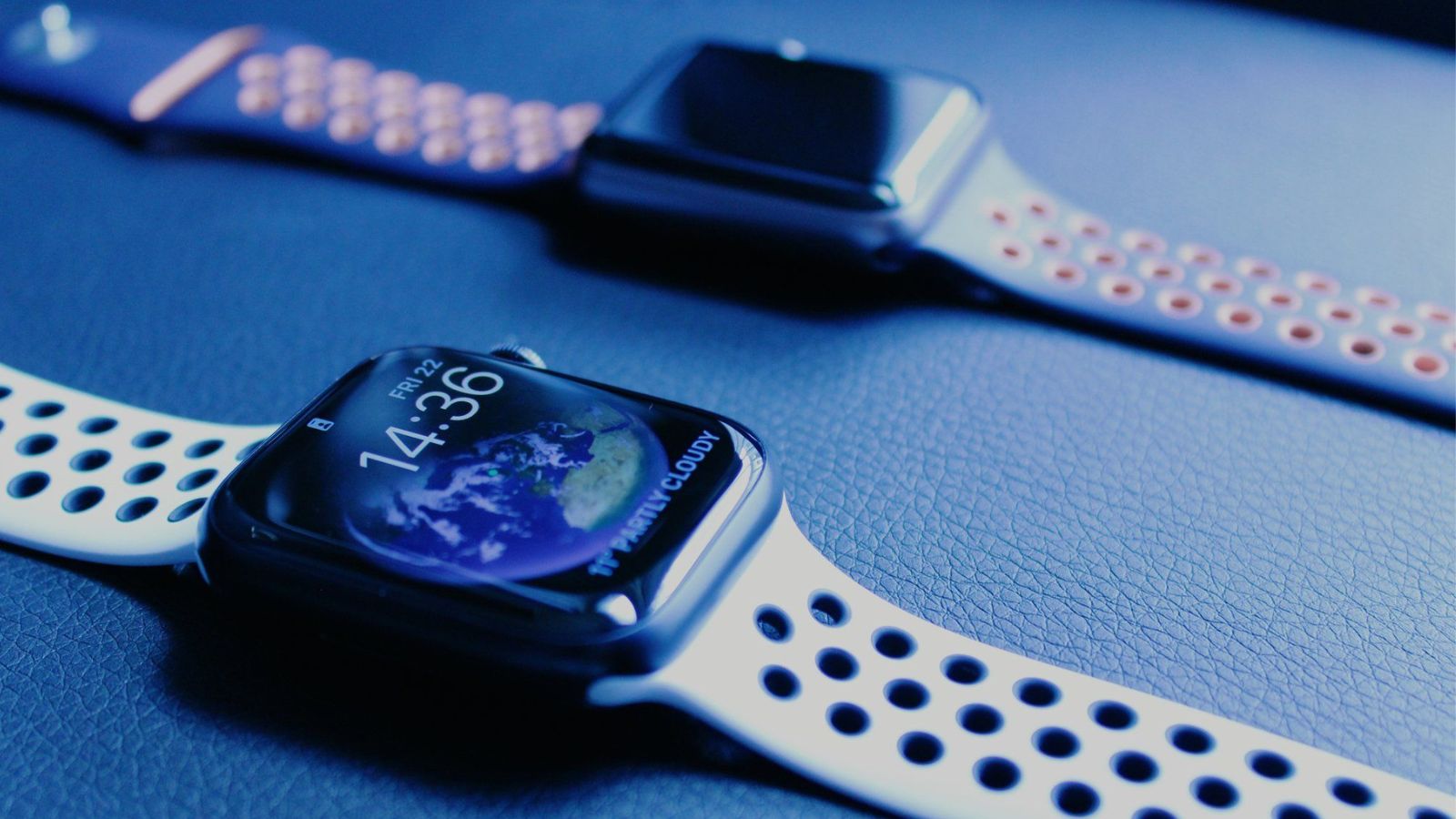 With Apple’s big Far Out event just over a week away, the rumors are starting to heat up.

The report is mostly a recap of other leaks and rumors we’ve heard over the past year or so, but at the end of the translated report, it states; “The all-new Apple Watch design will have a flat display in a metal casing like the iPhone 13 Pro and will likely only be available in the 47mm size, sources said.”

This seems to indicate that the Apple Watch Pro will have a 47MM case size, two millimeters bigger than the biggest size currently available for the Apple Watch Series 7 (opens in new tab).

Macotakara sources are typically within the supply chain end of the Apple pipeline. Although its record on rumors has been somewhat mixed, they have correctly predicted many things in recent years.

The most compelling evidence this rumor could be correct is when you step back and look at all the other rumors leading up to this.

Bloomberg’s Mark Gurman earlier this year stated that the Apple Watch Pro would have a larger display by about 7%, and Ross Young even said it would be 1.99-inches.

Add that to the rumors that the Apple Watch Pro will feature a titanium finish and the rumors of a redesign that stem back all the way before the Apple Watch Series 7 launch, and Macotakara’s claims seem to fit right in line with what we’ve been hearing.

Of course, we won’t know what’s in store for the new best Apple Watch (opens in new tab) until it launches, which we expect will be in just over a week.