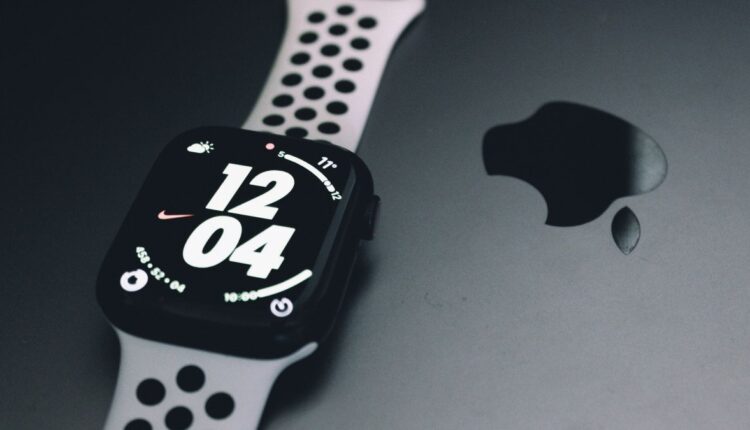 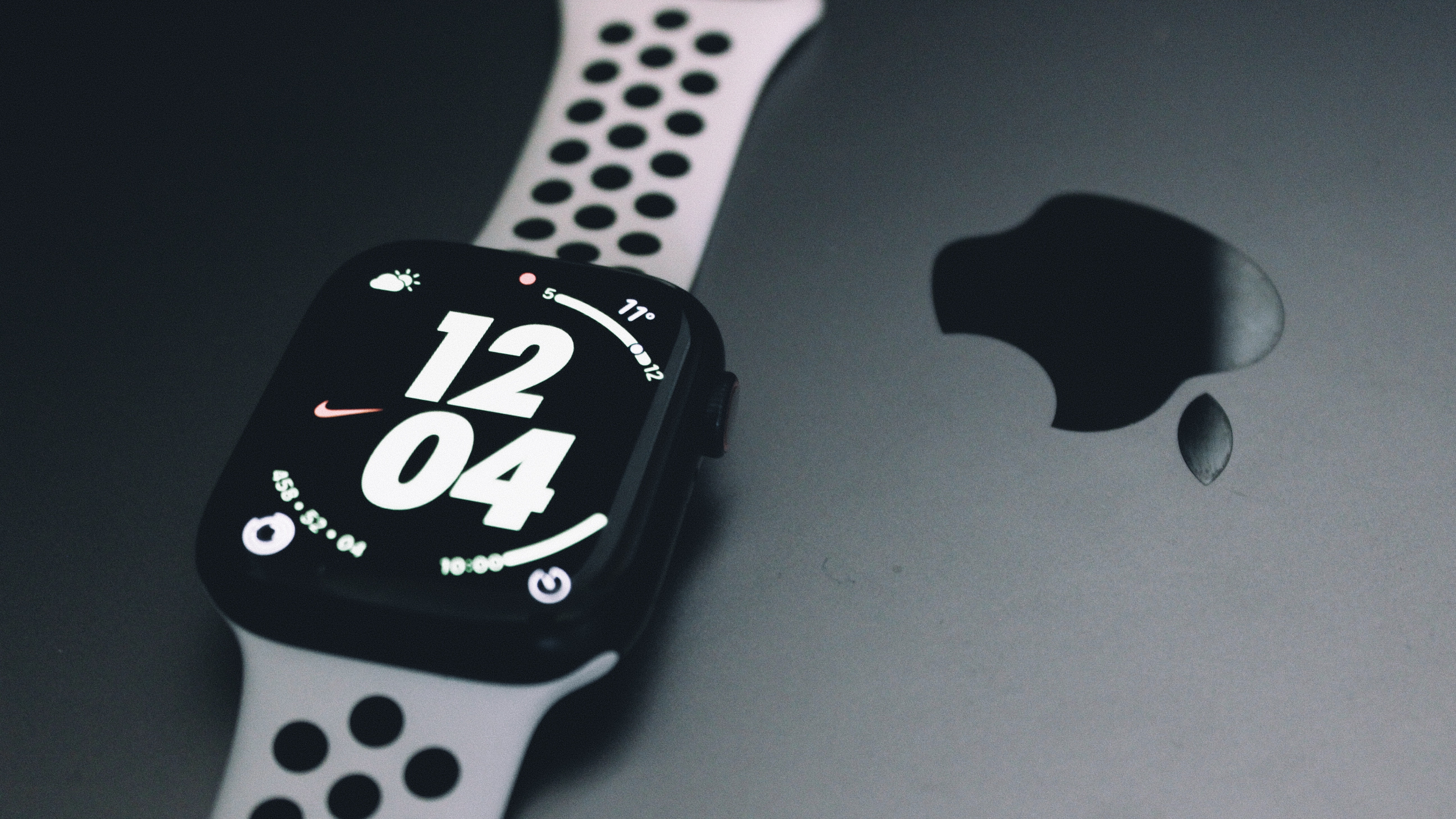 Apple has filed a new countersuit against medical technology company Masimo, claiming that its new W1 line infringes on Apple Watch patents. The suit comes amid an ongoing battle between the two companies after Masimo filed its own suit in 2020.

This latest lawsuit surrounds a new line of products that Apple claims is the result of Masimo studying its intellectual property (IP) during the initial legal battle. It’s also said that a Masimo spinoff managed to get its hands on confidential Apple Watch information.

You sue, I sue

The whole sordid affair began in 2020 when Masimo filed a suit that claimed Apple stole away employees and infringed upon its patents relating to light sensors for the monitoring of heart rates and blood oxygen levels. That happened after the pair met about putting Masimo’s tech into an Apple Watch in 2013 — before the first Apple Watch went on sale.

Now, Apple has filed a suit of its own. The Apple Watch maker believes that Masimo used its own lawsuits as a way to get a peek at Apple’s own IP, with the result being the W1 line of smartwatches that it also claims infringe on its patents.

“Masimo, while trying to block importation or sale of Apple Watch, was also secretly copying it,” Apple said, while Masimo continues to claim that it has “never been in the consumer wearables business.”