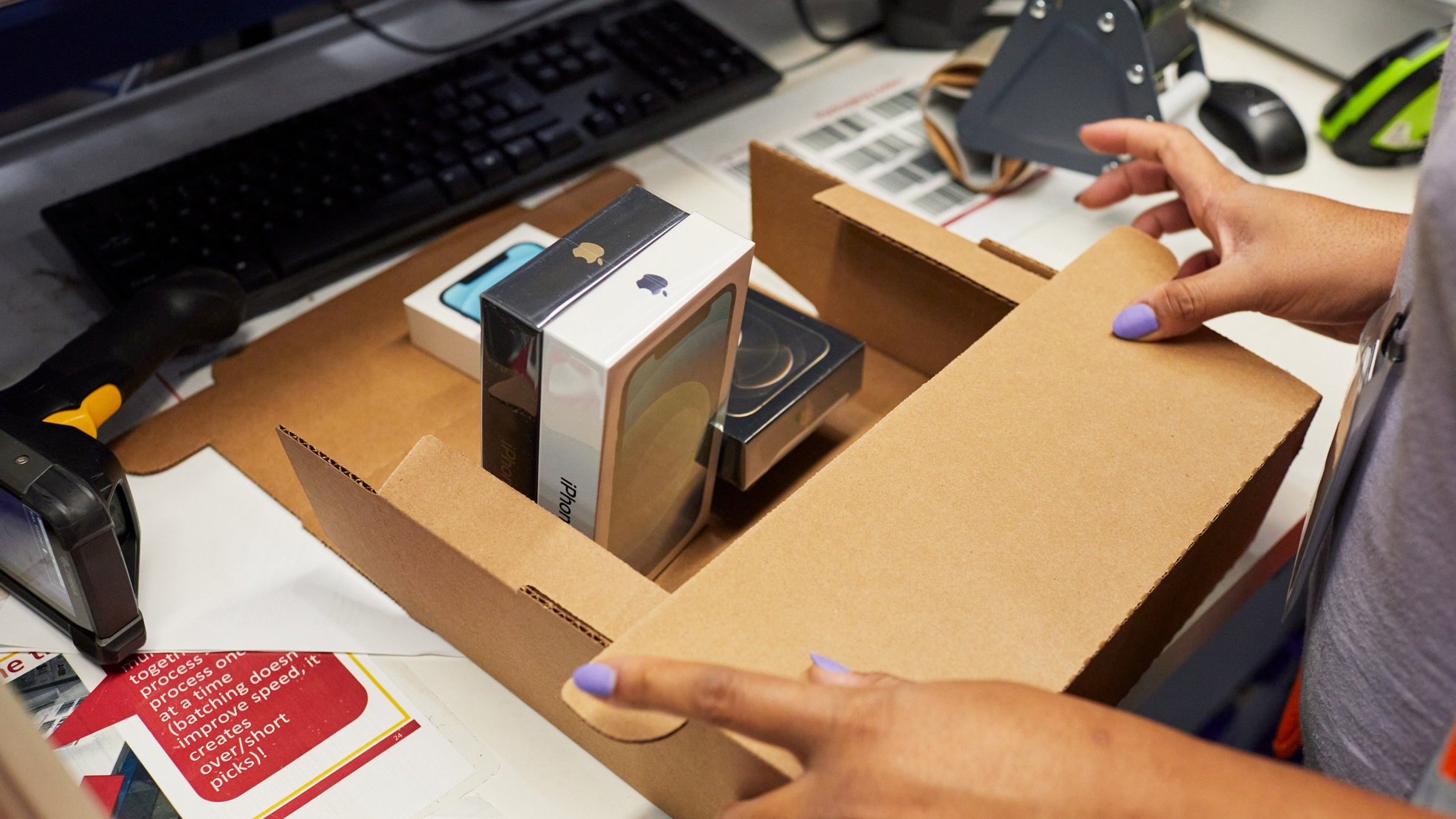 Apple has reportedly told its suppliers in Taiwan to ensure they follow strict yet controversial Chinese customs regulations after it emerged that at least one of its suppliers may have had components held up in customs following Nancy Pelosi’s visit to the country this week.

According to the report, the company told suppliers Friday that China “has started strictly enforcing a long-standing rule that Taiwanese-made parts and components must be labeled as being made either in “Taiwan, China” or “Chinese Taipei.” Any labeling such as “Made in Taiwan” or other words could cause big hold-ups or fines, or even see shipments sent back.

Early Friday it was reported that iPhone manufacturer Pegatron had seen components held by customs officials over the issue following Nancy Pelosi’s diplomatic visit to the island this week. Pelosi met with execs from the company and other chipmakers including TSMC, which supplies all of Apple’s best iPhones with their A-series processors including the A16 for the upcoming iPhone 14.

Nikkei reports that “Apple has also told suppliers to form contingency plans or quickly review and amend their labels on cartons and forms for shipments from Taiwan to China, if necessary” to avoid “any shipping chaos” and further supply chain disruptions.

It was unclear from the earlier report if Apple was affected by the events, however, it is now certain that Apple is at least worried about the possible impact on its supply chain ahead of iPhone 14.

Pegatron today denied that its components had been held by Chinese customs officials. China views Taiwan as part of its sovereign territory and has gone to great lengths to express its displeasure over the visit of Speaker Pelosi this week. The country is also conducting military exercises and has reportedly fired missiles over the island.

How to watch Luck, a new animated film from the minds behind Toy Story and Cars, on Apple TV+