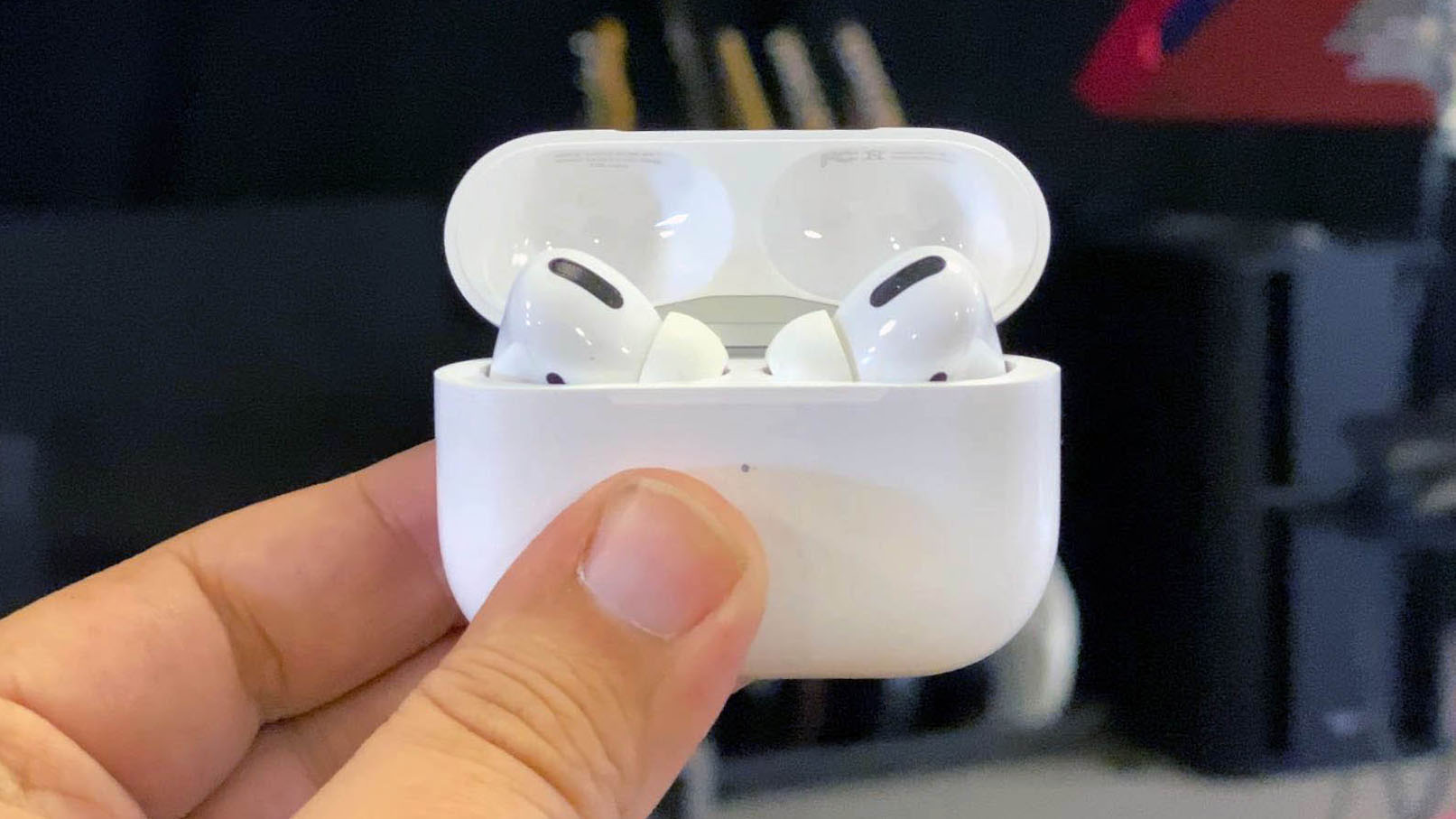 Apple is once again thought to be working on its own replacement for Bluetooth in an attempt to find a way to bring lossless audio to its AirPod lineup.

Despite the release of refreshed AirPods Pro, no wireless earbuds or headphones are currently capable of transmitting lossless audio over Bluetooth — an issue that is caused by the technology at hand and its lack of bandwidth. Now, Bloomberg’s Mark Gurman has backed up previous reports that Apple intends to go around Bluetooth, allowing it to bring lossless audio to not only AirPods Pro, but likely AirPods Max and possibly even the standard AirPods.

So long, too slow

In his most recent Power On newsletter, Gurman mentions that the updated AirPods Pro continue to lack lossless audio because Bluetooth “doesn’t have enough power” to handle it. He goes on to say that “it’s no secret that Apple has been cooking up a solution internally, though: a replacement for Bluetooth that would eventually bring the feature to future AirPods.”

What that replacement technology will be, we don’t yet know. But we heard in May of 2021 that Apple was looking into the possibility of using AirPlay to achieve the same goal.

At the time, YouTuber John Prosser claimed that he had been told that Apple could add AirPlay support to AirPods “with a simple update.” More than a year later, and that is yet to happen and lossless audio remains a feature that is only available to those who plug their headphones in. And with Apple’s iPhones no longer shipping with headphone jacks, that’s unlikely to happen.

Apple Music supports lossless audio already, meaning it would make plenty of sense for Apple to want to find a way to offer that to iPhone, Mac, and Apple TV owners. However, Prosser suggested that Apple is wary of the accusations of anticompetitive behavior it might face should it make wireless lossless audio a feature people have to buy its own headphones to use.

What is regenerative braking and why is it so useful in electric vehicles?