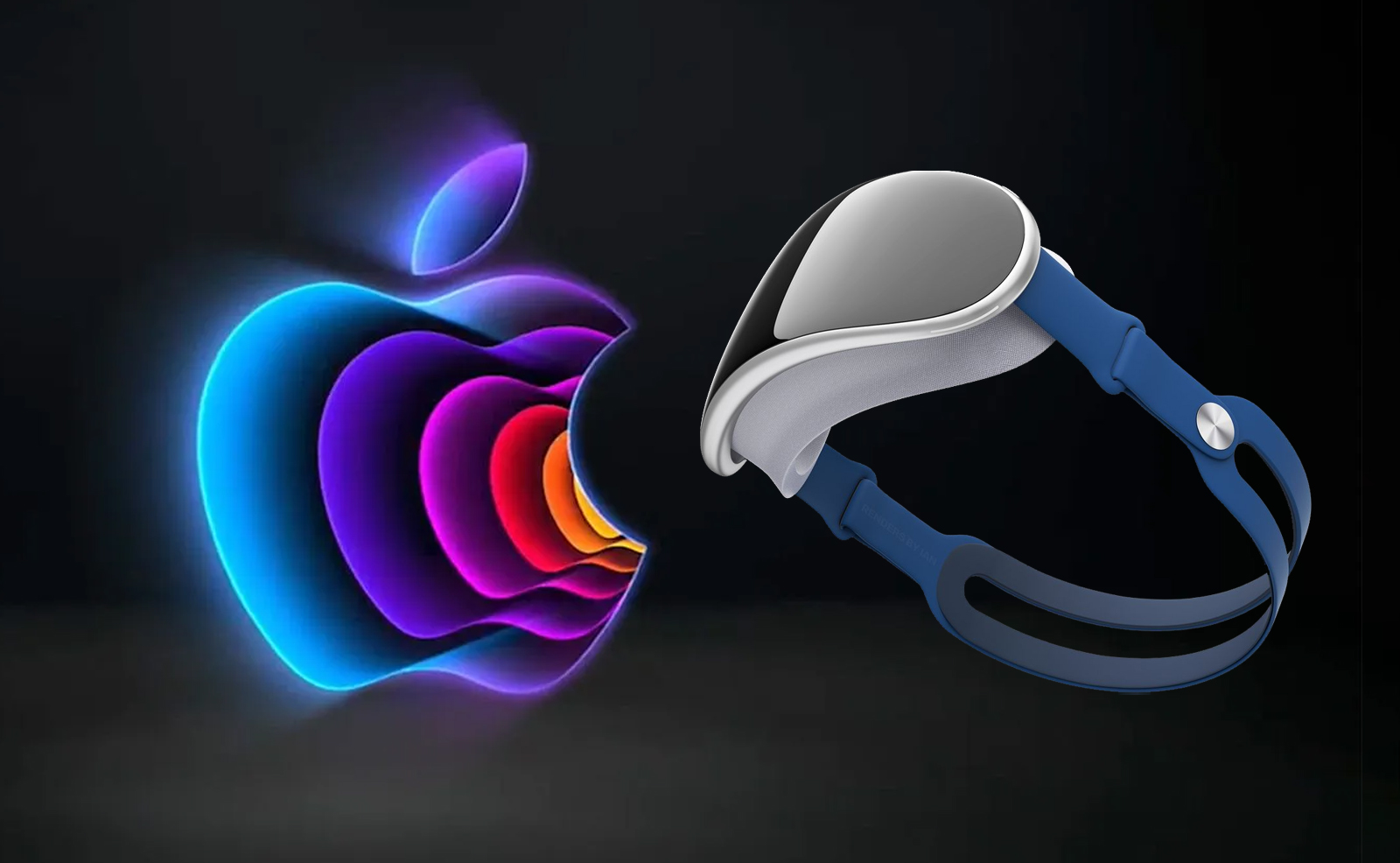 Apple is set to have an eventful 2023, with one of the highlights being the debut of the company’s extended reality headsets. The Apple VR headset has leaked quite a bit in the last few months. The leaks have hinted at a 2023 launch, likely in the first half of the new year, but looks like that might have changed.

Noted Apple analyst Ming-Chi Quo, who has had a solid track record, is now saying that the Apple VR headset may have been delayed to the second half of 2023 from the earlier estimate of Q2 2023.

The previous estimate for Apple’s extended reality headset was Q2 2023, but according to Kuo, it might slip a bit. This time, though, it’s not another supply chain issue related to hardware. Kuo says it’s due to software-related, which makes more sense given this is Apple’s first foray into the VR space.

We’ve previously heard about Apple using the Reality branding for its extended reality products, and it will have to have software that accompanies it, likely named xrOS. Given how it’s a new experience the company has to build, it’s possible that it is taking some extra time to perfect it, especially given how badly Meta’s recent attempts at VR software have done.

Kuo also says that the estimates for Apple’s headset shipments are less than 500,000 in 2023, which undercuts the market consensus. Given that this is expected to be a high-end product, the estimates sound about right. Apple’s VR headset may not sell as much as its best iPhones, but it is likely to arrive as a more polished experience than the current market standard, it appears.

Congressional Dems need to move on stock-trade and election bills