Apple TV+ to spend $95 million on just three actors, can you guess who? 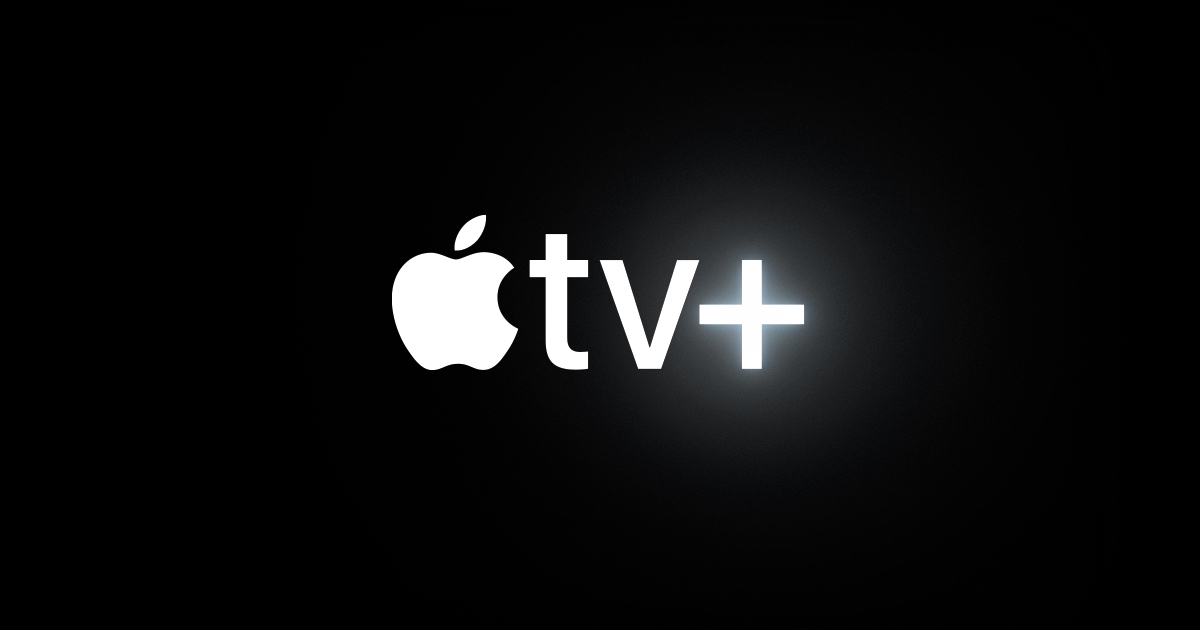 New figures reveal that a star-studded trio of Apple TV+ actors is set to earn an eye-watering $95 million between them for taking part in three of Apple’s most hotly-anticipated titles.

In a report this week Variety has documented how much some of the biggest big screen stars have earned for some of their recent work. Leading the pack is Tom Cruise, who is tipped to earn some $100 million for the success of Top Gun: Maverick, thanks to a deal that sees him get a significant cut of the movie’s first-dollar gross.

Cruise is out in front by an absolute mile, but that doesn’t mean Apple is scared of splashing the cash. According to today’s report, the next three top-earning actors are all working on new Apple TV+ titles.

The biggest earner at Apple TV+ (so far) is reportedly Will Smith, who is apparently set to earn $35 million for his role in Emancipation. The film tells the story of a slave who escapes from plantation owners during the American Civil war and joins the Union Army. Apple has reportedly pushed the release of this title to 2023 after Smith’s Oscars incident earlier this year.

Close behind is Leonardo DiCaprio, who will earn $30 million for his role in Killers of the Flower Moon. This western crime drama sees Leo reunited with director Martin Scorcese as they take on adapting a book by the same name.

DiCaprio is reportedly tied with Brad Pitt, who is set to earn $30 million for his role in an as-yet-unnamed Formula One drama movie about a tenured driver who comes out of retirement to compete alongside a rookie “against the titans of the sport.” The movie boasts an incredible backing cast including Joseph Kosinski, Jerry Bruckheimer Films (Top Gun: Maverick, Pirates of the Caribbean), and seven-time Formula One world champion Sir Lew Hamilton.

The report from Variety says that Apple’s big spending along with Netflix and others has caused some actors to raise their quotes, but that Apple at least includes some clauses to keep films on time and within budget. Apple has also reportedly written in caps on potential earnings for films like Killers of the Flower Moon.

The report warns, however, that movie stars “could start to feel the pinch” with a looming recession and some media companies seeing their stock prices plunge, with even Apple possibly reigning in spending on its stars.

Apple TV+ is available on all of Apple’s best iPhones, iPads, Macs, and the best TVs for Apple TV 2022.