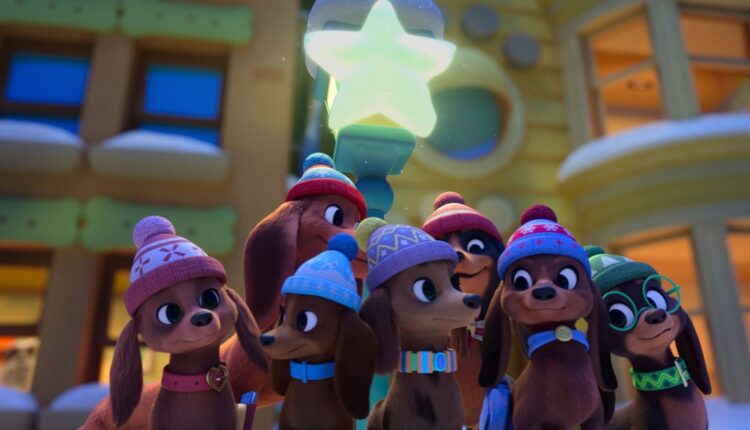 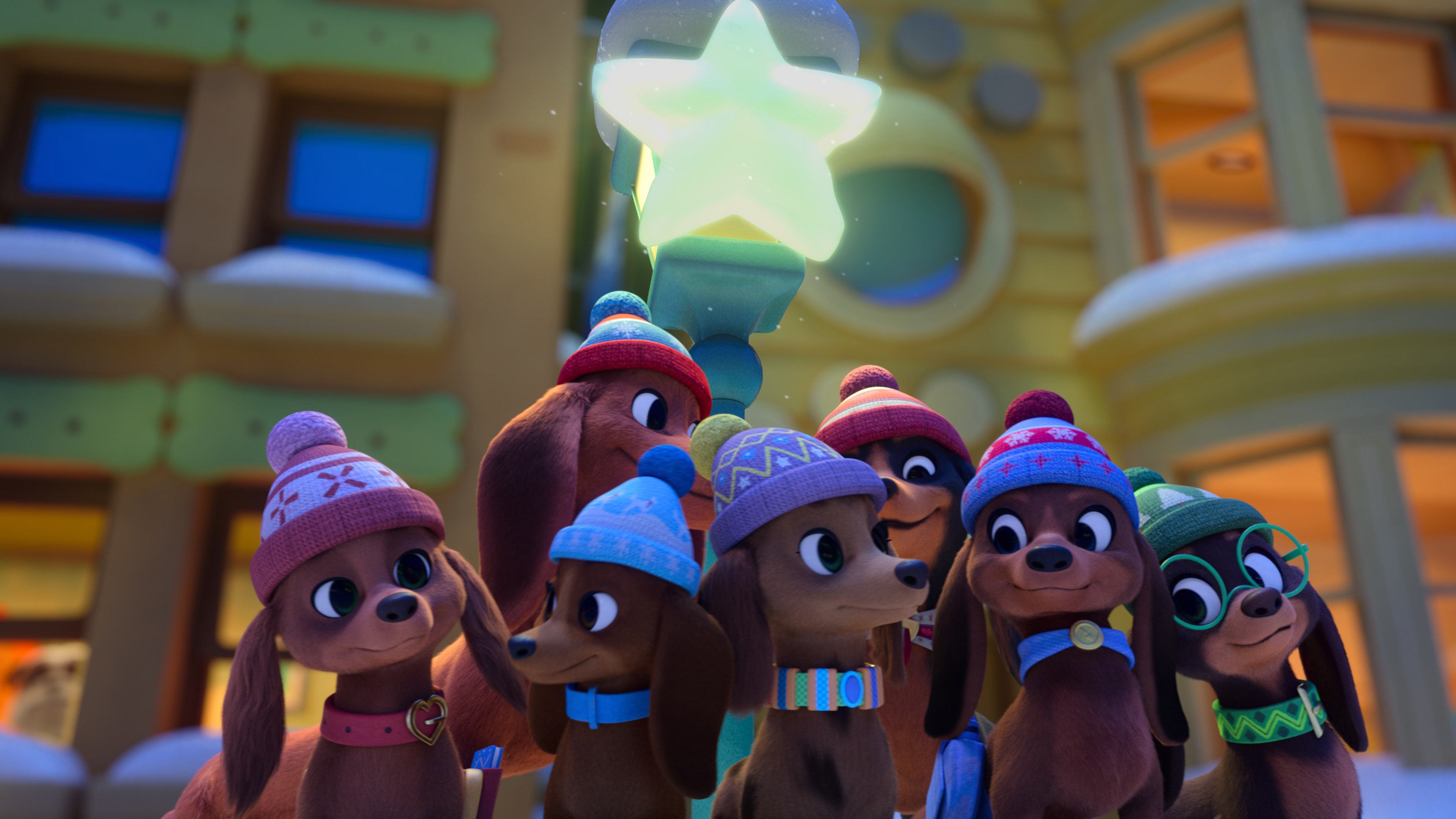 Apple TV+ is getting ready for the holiday season with a number of special episodes ready to go. Those include new episodes of Apple Original series as well as the streaming debut of classic holiday Peanuts specials, the company says.

Alongside Peanuts, Apple TV+ subscribers can look forward to special episodes of Fraggle Rock: Back to the Rock, Sago Mini Friends, Pretzel and the Puppies, and more.

Apple TV+ says that it intends to “help kids and families trick or treat, give thanks and spread holiday cheer” with its special lineup that will also include some freebies. The streamer says that it is going to “provide special free windows for nonsubscribers to stream the iconic holiday specials from Mendelson/Melendez Productions and Peanuts Worldwide It’s the Great Pumpkin, Charlie Brown available October 28 through October 31; A Charlie Brown Thanksgiving available November 23 through November 27; and A Charlie Brown Christmas available December 22 through December 25.” As expected, those paying for an Apple TV+ subscription can watch the same content whenever they like.

Two classic Peanuts holiday specials will get their Apple TV+ debut starting December 2, with I Want a Dog for Christmas and Charlie Brown’s Christmas Tales set to be added to the platform.

All of this and more is available as part of the $4.99 per month Apple TV+ subscription. Those who already pay for services like Apple Music and Apple Arcade could well save money by subscribing to the Apple One bundle, too.

Pay half the cost of an Apple Watch Ultra and get the Garmin Fenix 6, which has a 14-day battery life