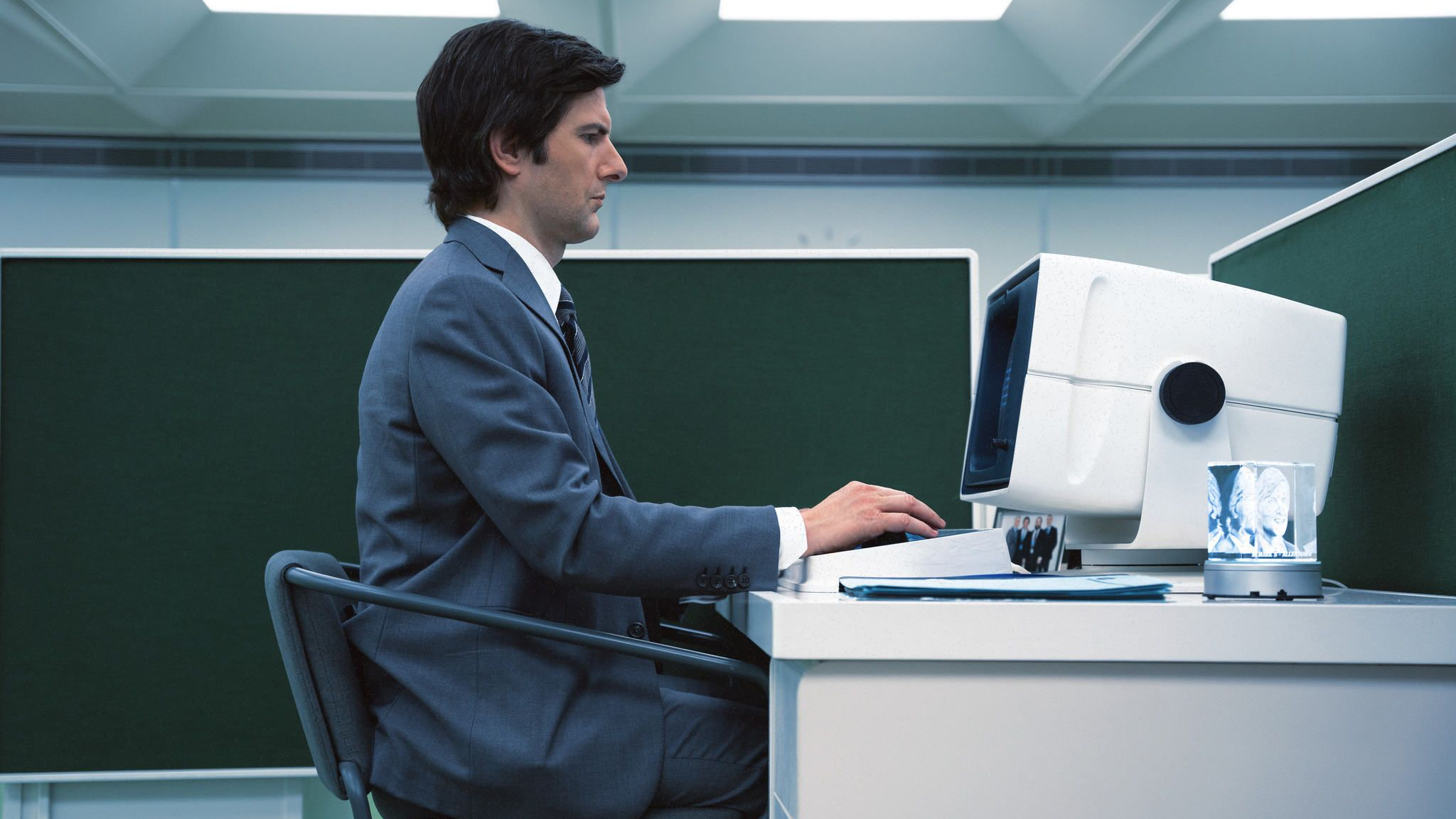 ‘Severance’ and “Black Bird” both have a shot at multiple awards at next year’s Golden Globes.

Today, the nominees for the 80th Golden Globe Awards were announced and both Apple TV Plus series “Severance” and “Black Bird” received multiple nominations. In addition to the shows themselves, Adam Scott, John Turturro, Taron Egerton, and Paul Walter Hauser have all been nominated for their individual performances.

“Severance” is a psychological thriller that follows the employees of a cutting-edge company as they attempt to reinvigorate their work and personal lives by undergoing a new program called “Severance”. The series stars Adam Scott, Patricia Arquette, and John Turturro.

“Black Bird” is a psychological drama, starring Taron Egerton, that tells the story of a man who befriends a suspected serial killer in prison to get him to confess to his crimes.

The second season of Severance is in production

Principal photography has already started on the second season of “Severance” back in October. Series producer (and sometimes director) Ben Stiller said at the time that “we are thrilled and delighted to be back on set for the exciting second chapter of ‘Severance,’” said “Severance” director and executive producer Ben Stiller. “Though we don’t know how long we’ve been gone or who we are outside, we are told people enjoy the show and we couldn’t be happier. Praise Kier!”

Apple TV+ has quickly established itself as a major player in the world of television. In addition to “Severance” and “Black Bird”, the streaming service has also received critical acclaim for its other original series, including “The Morning Show” and “Ted Lasso”.

Spend the holidays like a royal in England’s Grimsthorpe Castle