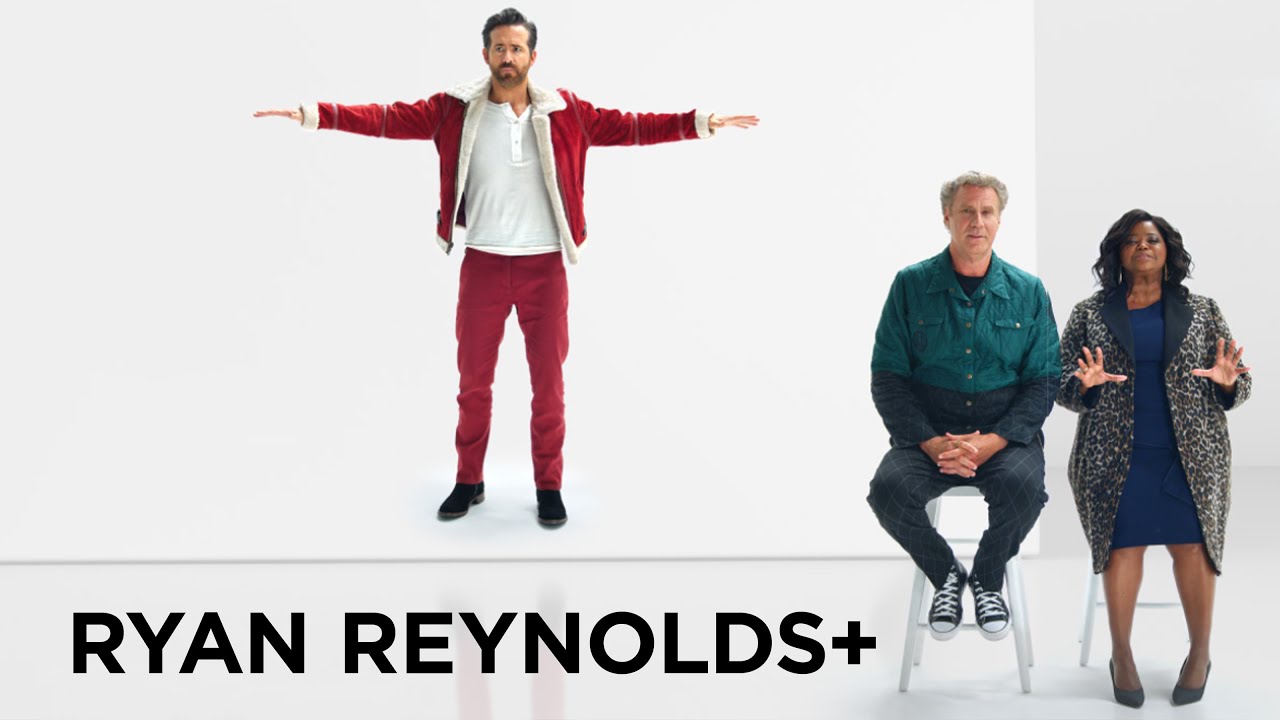 Apple TV Plus is out with its latest promotion for the streaming service and it’s…Ryan Reynolds Plus?

Today, the actor dropped a video on his YouTube channel titled “Ryan Reynolds+.” He said that “so many people are loving Spirited that Apple TV Plus decided to have a #CyberMonday offer. Unfortunately for me, the offer is me.”

In the video, fellow Spirited stars Will Ferrell and Octavia Spencer talked about the improvements they have made with the next generation of Ryan Reynolds including covering his face with a beard and removing the bags from under his eyes.

It’s a pretty fun gag for a fake Cyber Monday promotion that, of course, also markets Spirited, Apple’s new holiday film. You can watch the video below:

The film, which stars Reynolds, Ferrell, and Spencer, is streaming now on Apple TV Plus. The film debuted in theaters as well back on November 11, but you can now watch it from the comfort of your own home.

Spirited tells the story of “A Christmas Carol” in a new form, saying that “Each Christmas Eve, the Ghost of Christmas Present (Will Ferrell) selects one dark soul to be reformed by a visit from three spirits. But this season, he picked the wrong Scrooge. Clint Briggs (Ryan Reynolds) turns the tables on his ghostly host until Present finds himself reexamining his own past, present, and future.”

Apple explains that the film is told “from the perspective of the ghosts in this hilarious musical twist on the classic Dickens tale.” You can check out the trailer for the new film on YouTube below:

Spirited is streaming now on Apple TV Plus. If you want to enjoy the movie in the best quality possible, check out our review of the Apple TV 4K and our list of the Best TVs for Apple TV 2022.