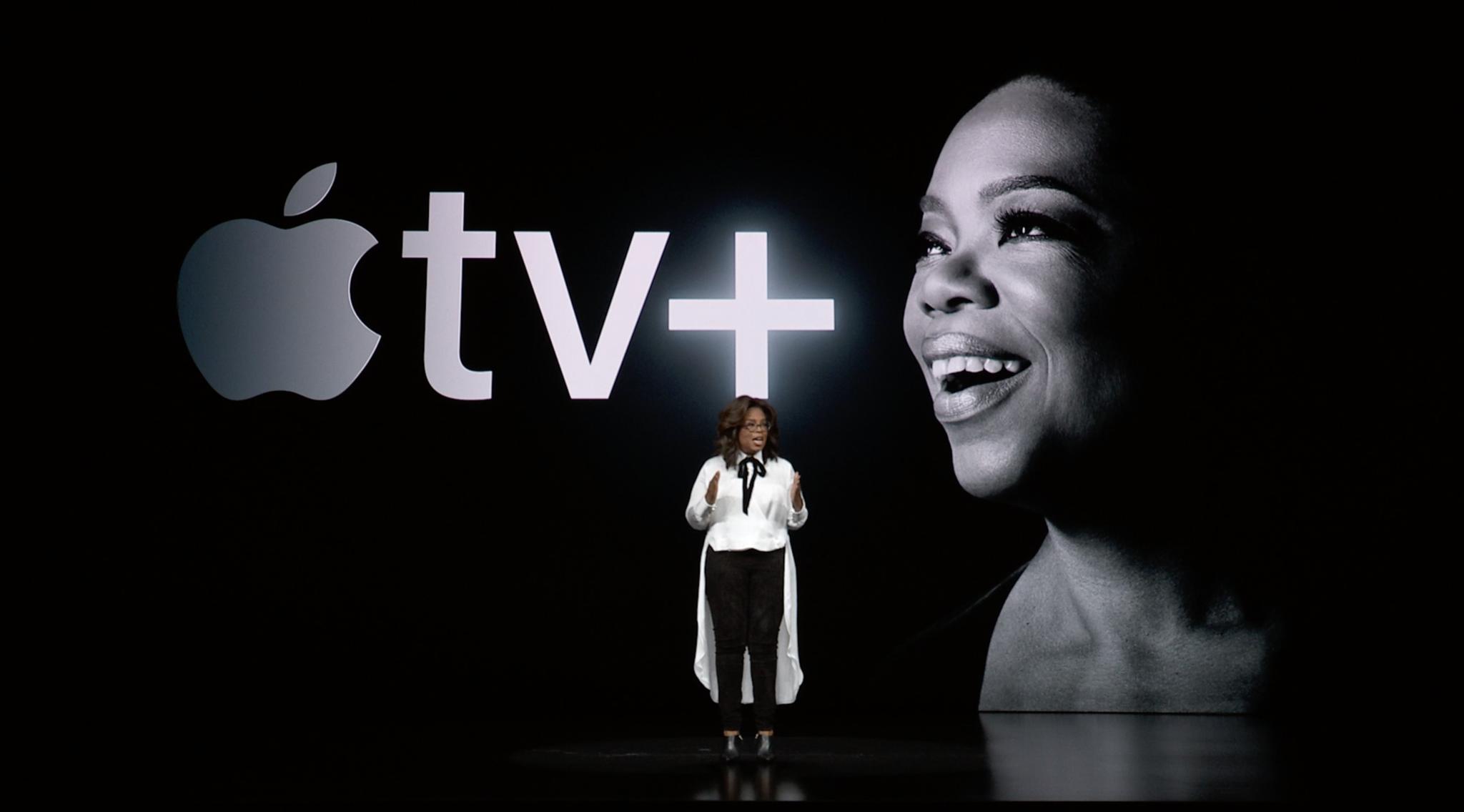 Apple TV Plus had quite the year in 2022, of that there can be no doubt. There was already a growing library of content for subscribers to watch when January 1, 2022 rolled around. But with 2023 now here, there’s so much more.

Whether you’re into comedy, suspense, or just about any other genre there has been some new content for everyone this year. Sure, there’s been an Apple TV Plus price hike, but it’s still worth every penny. Don’t believe me? Just look at what we were treated to in 2022!

Apple TV Plus kicked 2022 off with bang, launching a handful of new shows and even a movie — The Tragedy of Macbeth, no less. Kids could enjoy Fraggle Rock: Back to the Rock, but it was the January 28 release of The Afterparty that got people most excited.

The show was a hit, and it’s important that I don’t go into too much detail here without spoiling it. But I will say that each episode is told from the point of view of a different person. Check out the trailer if you want to know more.

Like what you see? There’s another season on the way, too.

After that, we got Suspicion starring Uma Thurman amongst others. It wasn’t the hit that many had expected it to be, but it’s a TV show about a businesswoman’s son being kidnapped and it stars Thurman. What’s not to like?

The real star of the show landed in February, with Severance making its debut. Starring Adam Scott and Patricia Arquette alongside many others, this Severance was an instant hit. A classic, and one that already has people eagerly awaiting its return. Directed and produced by Ben Stiller, this was undoubtedly the big win of the year for Apple TV Plus and stands to be a real subscription driver for Apple.

From February onwards, there were plenty of new releases although not all of them were quite so exciting. The Last Days of Ptolemy Grey starred Samuel L. Jackson and told the story of a 91-year-old who is given the chance to regain his memories. The movie premiered in mid-March, followed by WeCrashed — telling the story of the mess that was WeWork.

Another huge Apple TV Plus hit premiered on April 1, with Gary Oldman starring in Slow Horses. The show follows a group of hapless spies who wind up embroiled in a case they shouldn’t have been anywhere near. We’ve already been treated to a second season, too. It was that good.

Moving on, Claire Danes and Tom Hiddleston arrived on Apple TV Plus via The Essex Serpent, based on a book of the same name. A month later, June saw arguably the best season of For All Mankind arrive to date, and the next one just can’t come soon enough as far as I’m concerned.

We were just midway through the year and had so much great new content to enjoy, but Apple TV Plus wasn’t done. Five Days at Memorial premiered in August and was based on a novel of the same name by Sheri Fink. The show looks at the first five days after Hurricane Katrina hit in 2005 and tells the story of a hospital and its workers who were put in impossible positions.

November rolled around and Apple TV Plus began to ready itself for Christmas. Spirited, a musical retelling of a classic story, premiered on the streaming service and at theaters. Starring Ryan Reynolds and Will Ferrell, the movie is a real gem and shows both actors in roles that we might not have expected them to shine in. But shine they absolutely do.

But there was even more to come. Mythic Quest season three premiered in November, giving us the next installment in a story that has proven so funny and uplifting across the previous two seasons.

There were, of course, others that I haven’t mentioned. There were simply too many to cover, but those were some of my highlights across a year that will be extremely difficult for Apple to beat.

But it isn’t resting on its laurels.

We haven’t reached the end of 2022 quite yet, but Apple TV Plus already has plenty to promise for next year and beyond. With projects underway that haven’t yet been confirmed and some that have, we can look forward to plenty of new TV shows, movies, and documentaries to come.

Continuing the Mythic Quest theme, Apple TV Plus recently confirmed a spin-off. Called Mere Mortals, the show will focus on the Mythic Quest game, its players, and more. The eight-episode series comes from Ashly Burch, John Howell Harris, and Katie McElhenney, and already sounds like a winner.

Then there is the arrival of Major League Soccer on Apple TV. The new MLS season will stream live on Apple TV for the first time and joins the existing Baseball present on the service.  Could more sports arrive in due course?

Sticking with soccer, Apple TV Plus will premiere a four-part documentary called Super League: The War for Football on January 13. The documentary will look at how greed almost killed European soccer with some teams keen to ditch the traditional pyramid structure and start their own Super League.

There is, of course, so much more to come. Hello Tomorrow! will star The Morning Show’s Billy Crudup. “Set in a retro-future world, “Hello Tomorrow!” centers around a group of traveling salesmen hawking lunar timeshares,” Apple says. “Crudup stars as Jack, a salesman of great talent and ambition, whose unshakeable faith in a brighter tomorrow inspires his coworkers, revitalizes his desperate customers, but threatens to leave him dangerously lost in the very dream that sustains him.”

And again, there’s more than I’ve mentioned here. And there will be shows and move that Apple TV Plus has yet to unveil. If you somehow found 2022 to be lacking in content, 2023 should soon set you straight. And then some.

In case it isn’t already obvious, I see Apple TV Plus as must-watch television full of must-see content. It doesn’t have the library of a Netflix or Disney Plus, and not everything it streams is a wild success. But plenty of it is, and even those that don’t always hit the mark aren’t bad — they just don’t hit the heady heights of a Ted Lasso, Severance, or Slow Horses. And to expect them to is unreasonable.

But with 2022 now done and dusted, I can safely say this. If 2023 gives us anything like the amount of new content to watch that 2022 did, that Apple TV Plus subscription will be worth its weight in gold.

Why I’m leaving college and choosing education over indoctrination