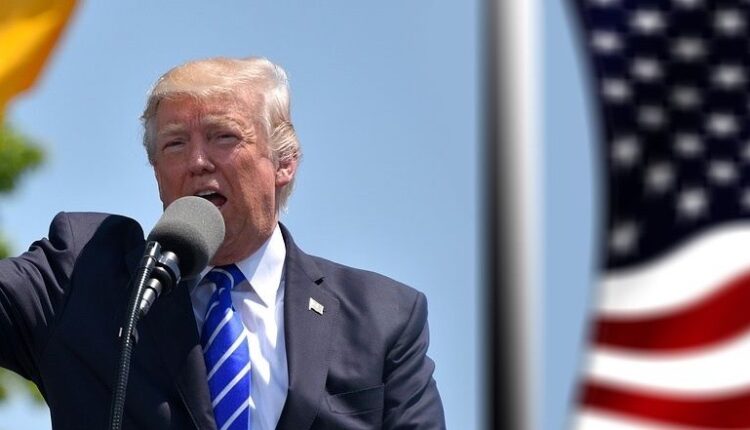 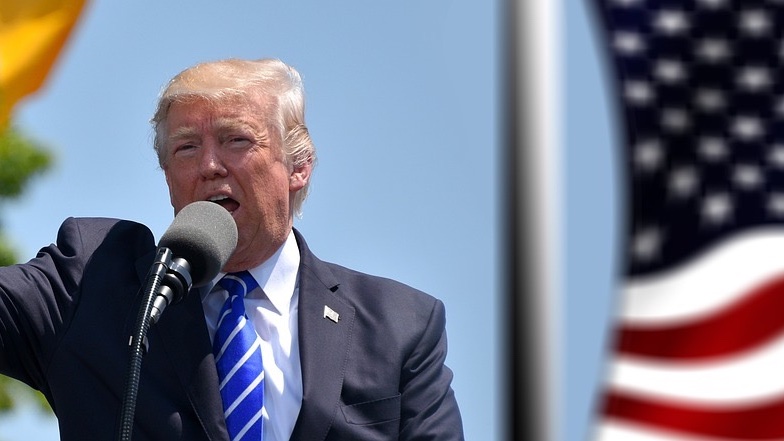 Apple TV Plus reportedly optioned Maggie Haberman’s book about Donald Trump but has since decided against the project.

Confidence Man was released in October and soon reached the top spot on the New York Times bestseller list, but that wasn’t enough to convince Apple to take a punt on a project that was sure to garner too much controversy for Apple TV Plus to contend with.

The Ankler reports that Apple TV Plus optioned the book long before it was published, but a “well-known writer/producer” has since said that “no one in Hollywood really seems interested in touching the subject.” That might suggest that the book won’t appear elsewhere, including Netflix or Amazon Prime Video.

The book claims that the best way for people to understand how the former president works is to consider his early life in Queens and his career as a developer. The book’s success might seemingly make it a shoo-in for a TV adaptation, but it appears that the controversy that would surely follow it was deemed too much.

The report doesn’t clarify precisely what Apple TV Plus had in mind when it optioned the book if it even had plans. Whether a documentary, TV series or movie, it won’t appear alongside an Apple logo any time soon.

Apple TV Plus isn’t without its fair share of controversy, however. The streamer’s movie The Banker, starring Anthony Mackie and Samuel L. Jackson, faced cancelation after some accused it of inaccuracies. In addition, Linda Garrett and Kathy Ussery Garrett, former wives of Bernard Garrett Sr., who was the main subject of the movie, accused it of causing harm to the Garrett family and wanted it to be shelved.

The Banker is now available to stream on Apple TV Plus, however.