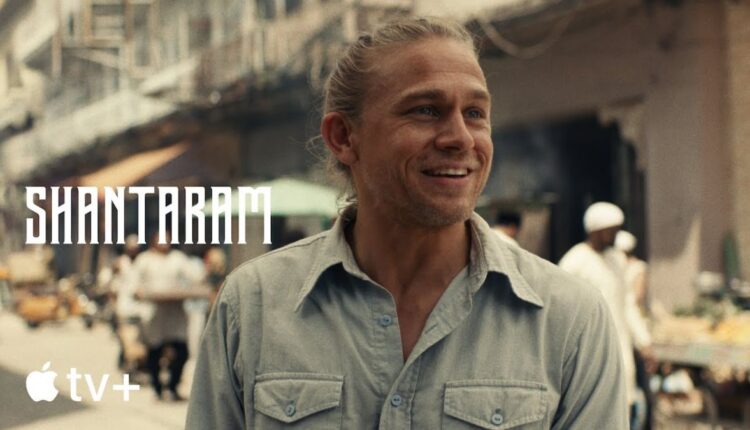 With only one day away from Shantaram premiering on Apple TV Plus, the company has released a first look at the new series.

Shantaram, the upcoming Apple TV Plus drama starring Charlie Hunnam, will debut on the streaming service on Friday, October 14. Ahead of the premiere of the new show, the company has shared a first look at the series.

You can watch the first look at Shantaram on YouTube below:

Dive into the making of the latest Apple Original Series with Charlie Hunnam and the cast and crew of Shantaram–the new drama about one man’s search for romance, adventure, and redemption in 1980s Bombay, India. Stream the first three episodes October 14 only on Apple TV+.

Shantaram will premiere on Apple TV Plus on Friday, October 14, 2022. If you want to enjoy the series in the best quality possible, check out our list of the Best TVs for Apple TV in 2022 and our review of the Apple TV 4K.