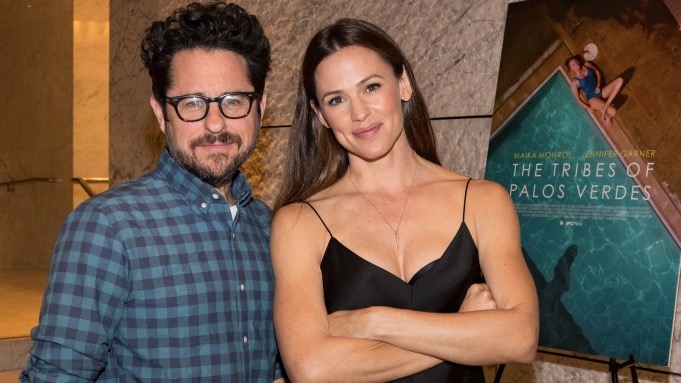 Apple TV+ has reportedly canceled an entire TV show after its star pulled out of the project. Jennifer Garner was supposed to be part of the project alongside J.J. Abrams’ Bad Robot and Warner Bros. TV according to the same report, but pulled out over scheduling issues.

Garner won’g be gone for long

Despite Garner pulling out of this project, that doesn’t mean that she won’t be making an appearance on Apple TV+. The actor is currently filming The Last Thing He Told Me for the streamer, a show that is based on a novel by Laura Dave.

As for My Glory Was I Had Such Friends, Deadline reports that the project will now be shopped around by Bad Robot. That means that we could still see the show appear on Netflix or another streaming service — and the way Deadline describes it, we can only hope that’s the case. “Based on Silverstein’s memoir, My Glory Was I Had Such Friends showcases the power of friendship and the resilience of the human spirit as it follows an extraordinary group of women who supported Silverstein as she waited for a second life-saving heart transplant.”

Apple TV+ might have lost one show here, but it’s still got plenty to offer. Priced at just $4.99 per month and also available as part of the Apple One subscription bundle, it’s a great value. With shows like Severance, Ted Lasso, and The Morning Show already popular and new shows and movies coming, there’s a lot to sink your teeth into.