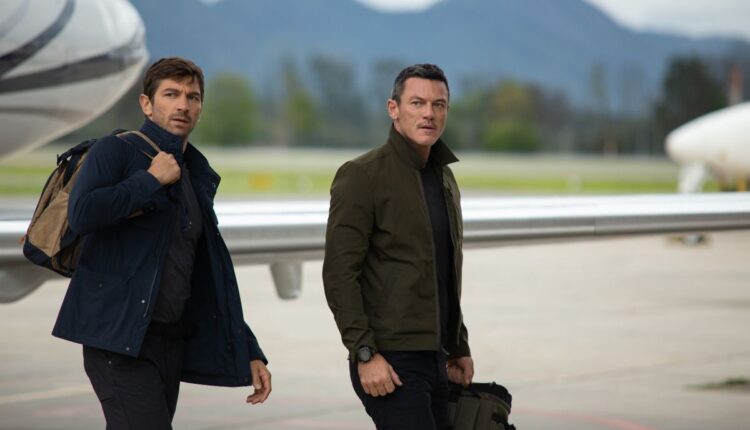 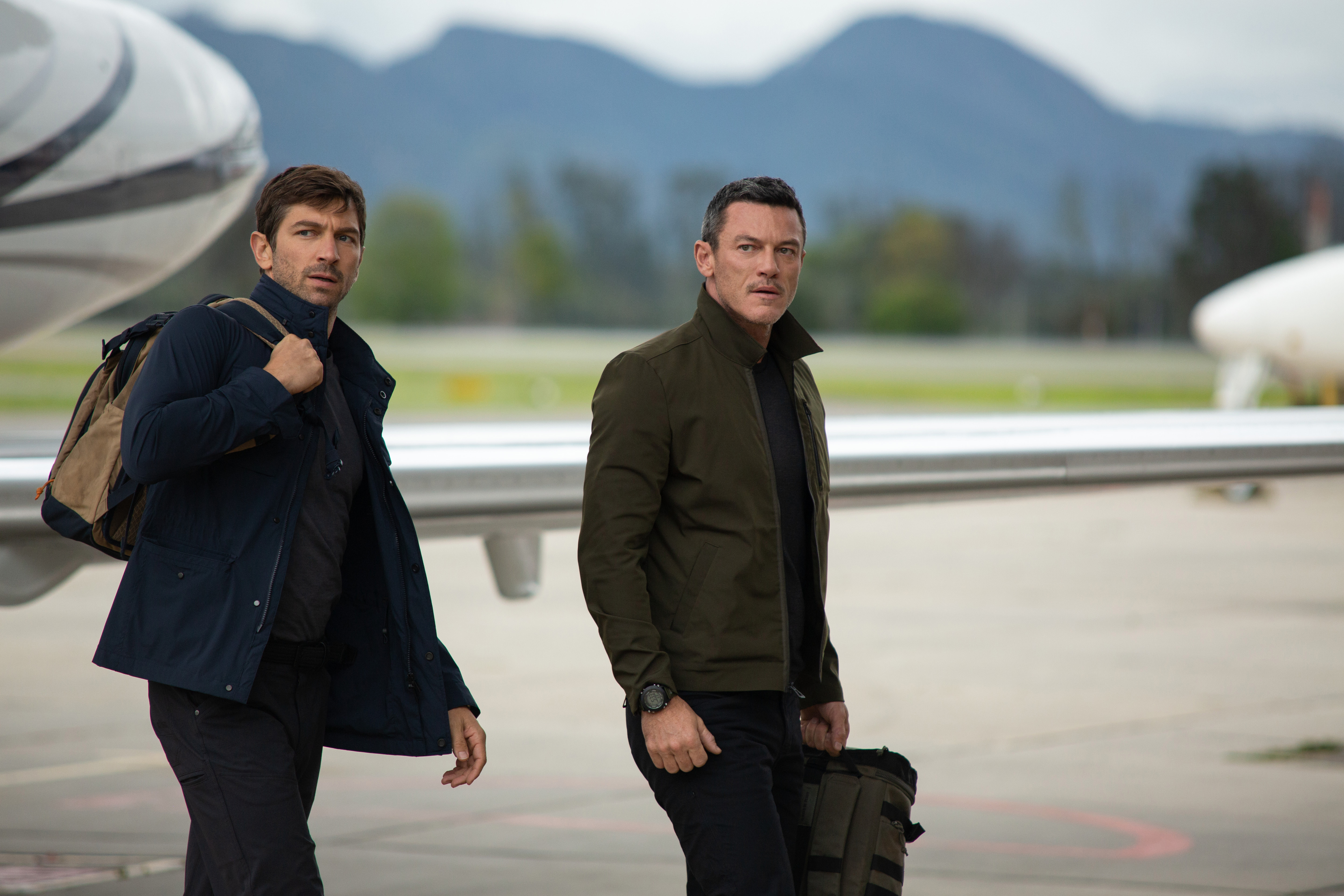 Apple TV+ has today confirmed that its next big action thriller, Echo 3, will premiere on November 23. The new show will star Luke Evans and Michiel Huisman alongside Jessica Ann Collins.

The new show will run for ten episodes, with the first three available on Apple TV+ on Wednesday, November 23. After, viewers will be able to watch a new episode every Friday through January 13, 2023.

The show hails from Academy Award winner Mark Boal who is best known for work on The Hurt Locker and Zero Dark Thirty and was filmed in Colombia. It’ll also air with both English and Spanish dialog, Apple noted in a press release (opens in new tab).

Apple TV+ says that Echo 3 “is an action-packed thriller set in South America that follows Amber Chesborough (Collins), a brilliant young scientist who is the emotional heart of a small American family. When Amber goes missing along the Colombia-Venezuela border, her brother, Bambi (Evans), and her husband, Prince (Huisman) – two men with deep military experience and complicated pasts – struggle to find her in a layered personal drama, set against the explosive backdrop of a secret war.”

If that sounds like something you should be checking out, you aren’t alone. We’re only a few weeks from the new show making its debut, and you’ll be able to watch on almost anything with an internet connection including iPhones, iPads, and Macs. The best way is probably via an Apple TV 4K box, although Apple TV apps are also available on streaming sticks, smart televisions, and game consoles as well.

Apple TV+ is available for $4.99 per month, but is also offered as part of the Apple One subscription bundle alongside Apple Music, Apple Arcade, and more.